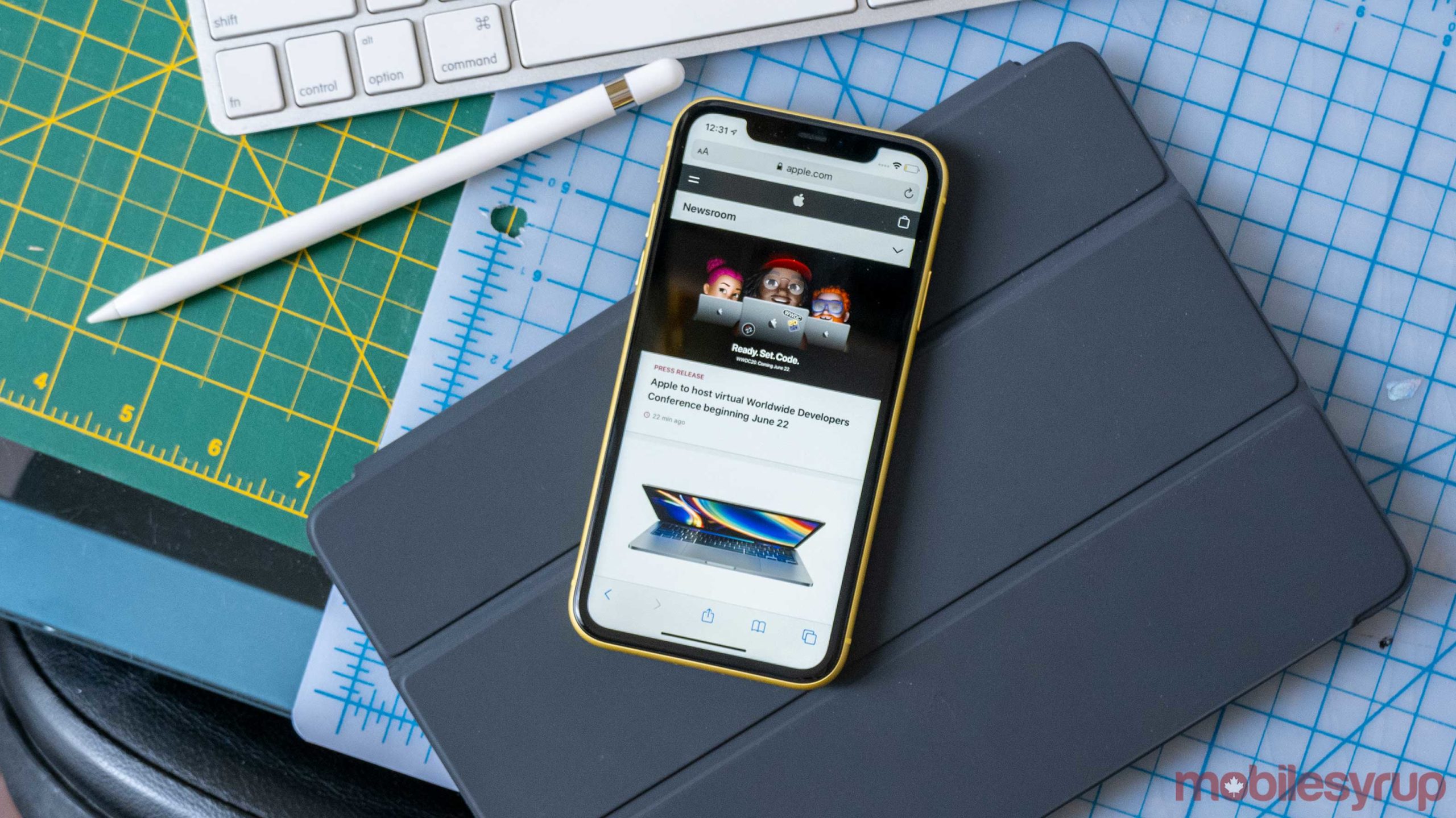 “WWDC20 will be our biggest yet, bringing together our global developer community of more than 23 million in an unprecedented way for a week in June to learn about the future of Apple platforms,” said Apple senior vice president of worldwide marketing, Phil Schiller. He takes this statement further by mentioning Apple has been working on new software tools he’s excited to share and that we’ll learn more about the event as we get closer to June 22nd.

Apple’s also holding an event for student developers this year. You can check out the official rules online, but the basic premise is to build an interactive scene in the Swift Playground app on either Mac or iPad to win an Apple WWDC jacket and pins.

The company says that all developers download the Apple Developer app to keep up to date with all the new information related to the event. You can grab it from the App Store for free.

Overall, this is exciting news since there was speculation that Apple wouldn’t host WWDC this year because of the COVID-19 pandemic. It will also be interesting to see how this online format works out and if it’s something we see the company adopt moving forward.

It’s also nice that Apple is still holding its large summer developer event because Google cancelled I/O and has yet to replace it with anything.