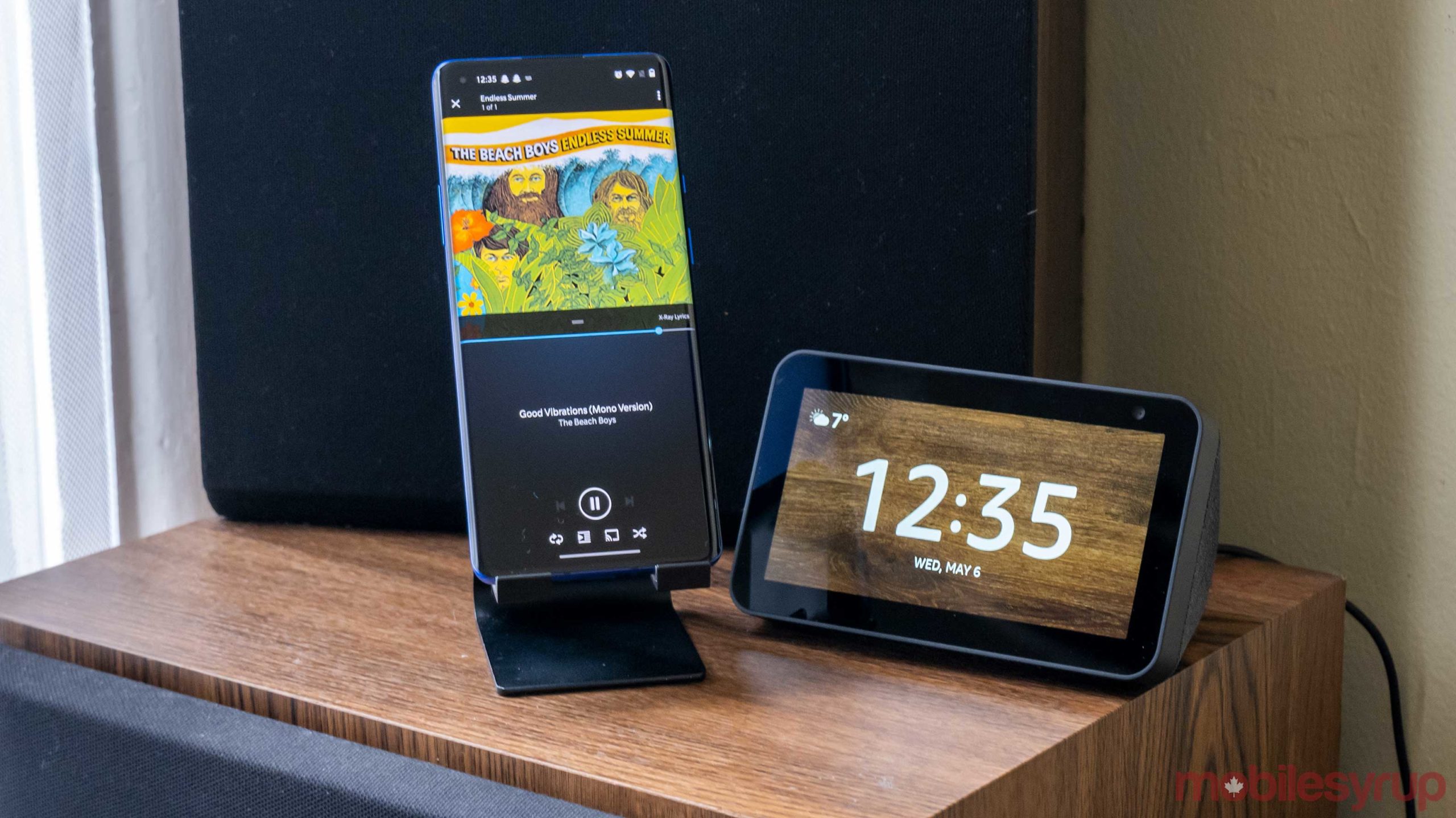 Amazon is revamping how Amazon Music works in Canada so people with Alexa enabled smart speakers can listen to music without having to pay anything.

That means if you don’t have an Amazon Prime account or an Amazon Music account, you can still play music from Amazon. However, there are some limitations, much like how Spotify’s free version works.

Before I get into the news, I want to explain Amazon’s music app system. Right now, the company’s music app is called Amazon Music and it has two tiers: regular ‘Amazon Music’ and ‘Amazon Music Unlimited.’  Prime subscribers get access to Amazon Music for free, but it’s limited to around a million songs. For example, most albums I looked at on it only had between one and four songs instead of their full tracklists.

Amazon Music Unlimited costs Prime subscribers $7.99 per month and non-Prime members $9.99. However, it gives you access to millions of songs, much like the paid versions of Spotify, Apple Music and Tidal.

Now in Canada, Amazon seems to have added another free tier below the regular Amazon Prime version of the Music service subscription. This level is for people without Prime or a Music Unlimited subscription, and it allows them to listen to ad-supported playlists and song-based stations for free. This means you won’t get to choose the songs you listen to, but if you’re fine just throwing on an Amazon-assembled classic rock playlist, for example, this service is for you.

This should make it easier for people to unwrap Alexa smart speakers and immediately get them to start playing some music. Specifically, music from an Amazon service that might entice people to either sign up for the full Music Unlimited experience or Prime. However, you can also access the free music through the Amazon Music app or website.

Sonos recently pulled a similar move by adding a radio-type streaming service to its products to make music playback after setup a breeze. Still, this Amazon move is smart for the company and benefits Canadians that don’t have a music subscription so it’s a pretty lovely win-win.

Users could even link both the free versions of Amazon and Spotify’s music services to the same Alexa account to get a wider variance in free tunes.