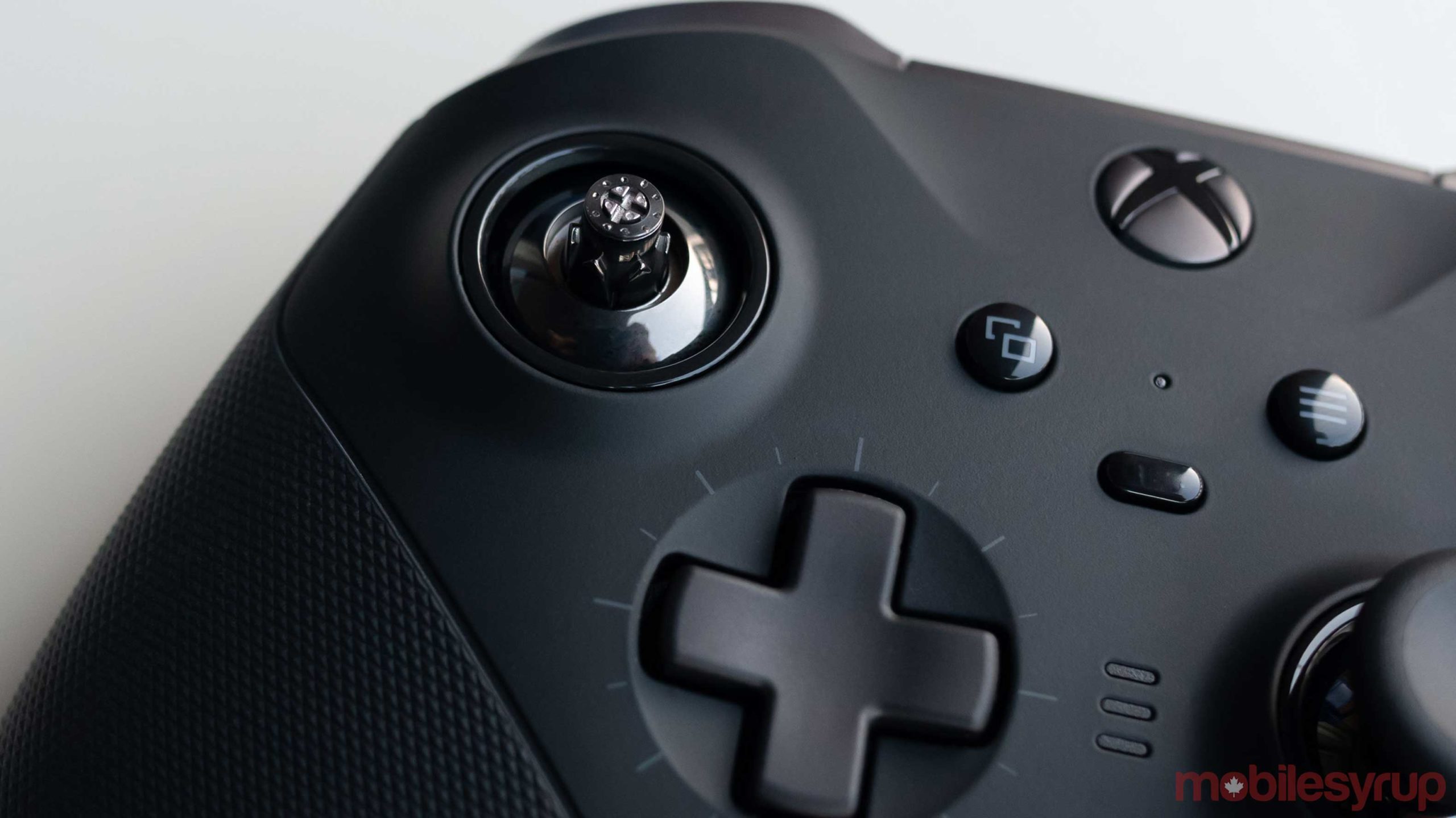 If you’ve been putting in hours on your Xbox One while you’ve been stuck at home, it might be worth investing in a high-end controller.

Right now, Amazon Canada is listing the Series 2 Xbox One Elite controller for $183 CAD, which is $46 off its regular $229 price.

If you’re unfamiliar with Microsoft’s Elite controller series, it adds pro-level modularity to an Xbox One gamepad. This means you can install paddles on the back to replace specific button functionality, change out its joysticks and even adjust the tension in the joysticks to your preferred resistance.

MobileSyrup’s Patrick O’Rourke reviewed the controller when it launched back in November and called it the “best gamepad ever.” He particularly praised the controller’s build quality, stating it’s more comfortable than the regular Xbox One gamepad or even the first-generation Xbox One Elite gamepad.