The Prime Video Store was previously only available in the U.S., U.K., Germany and Japan 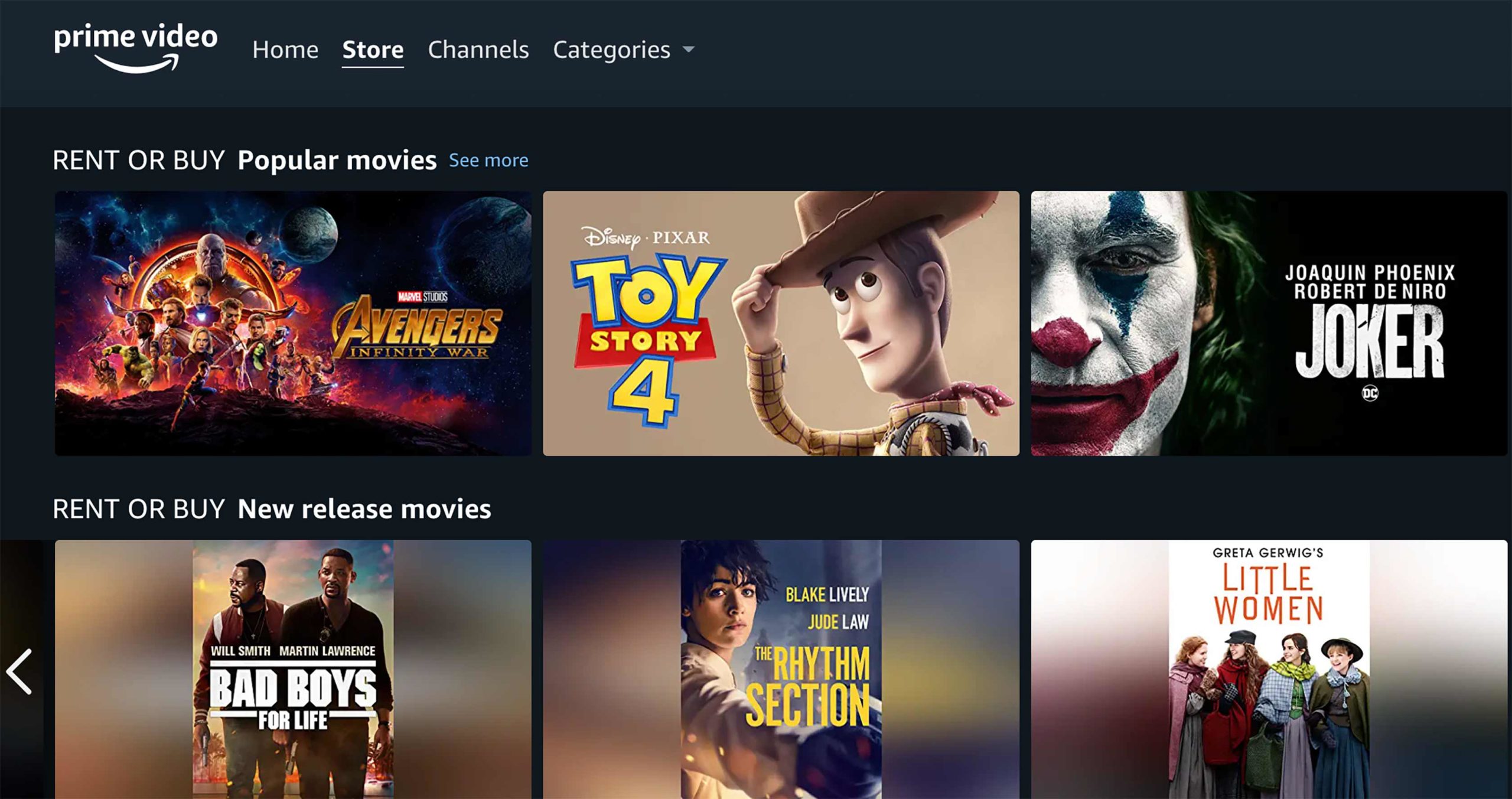 Amazon has launched its Prime Video Store in Canada, allowing users to rent or purchase titles from a catalogue of both new and old movies.

The Prime Video Store was previously only available in the U.S., U.K., Germany and Japan.

The store can be browsed via primevideo.com or the Prime Video app on Android and some smart TVs. Overall, Amazon says the Prime Video Store will feature titles from such studios as Disney, Warner Bros., Sony, Paramount, Lionsgate and Elevation. Some major and/or recent releases that are on the Prime Video Store include Joker, Sonic the Hedgehog, Little Women and The Rhythm Section.

It’s important to note that a Prime Video subscription isn’t required, only an Amazon account. The Prime Video Store is meant to complement Prime Video, which will continue to offer original and licensed content, such as the recently released My Spy.

However, it’s worth noting that some prominent films that were recently released early on digital in response to the COVID-19 pandemic are missing from the Prime Video Store, such as Warner Bros.’ The Way Back (released on March 24th) and Universal’s Trolls World Tour (released on April 10th).

In any case, you can see the full catalogue for yourself here.

Update 17/06/2020: While it appears that you can buy movies and shows from the Prime Video Store in The U.S. on Apple devices, in Canada, that feature isn’t available for Apple users.

Instead, you need to buy or rent your content on the web or another supported device, and then you can watch it via the ‘My Stuff’ tab in the Prime Video app on an Apple device.