In the era of COVID-19, video chat apps are coming through for people [Apps of the Month] 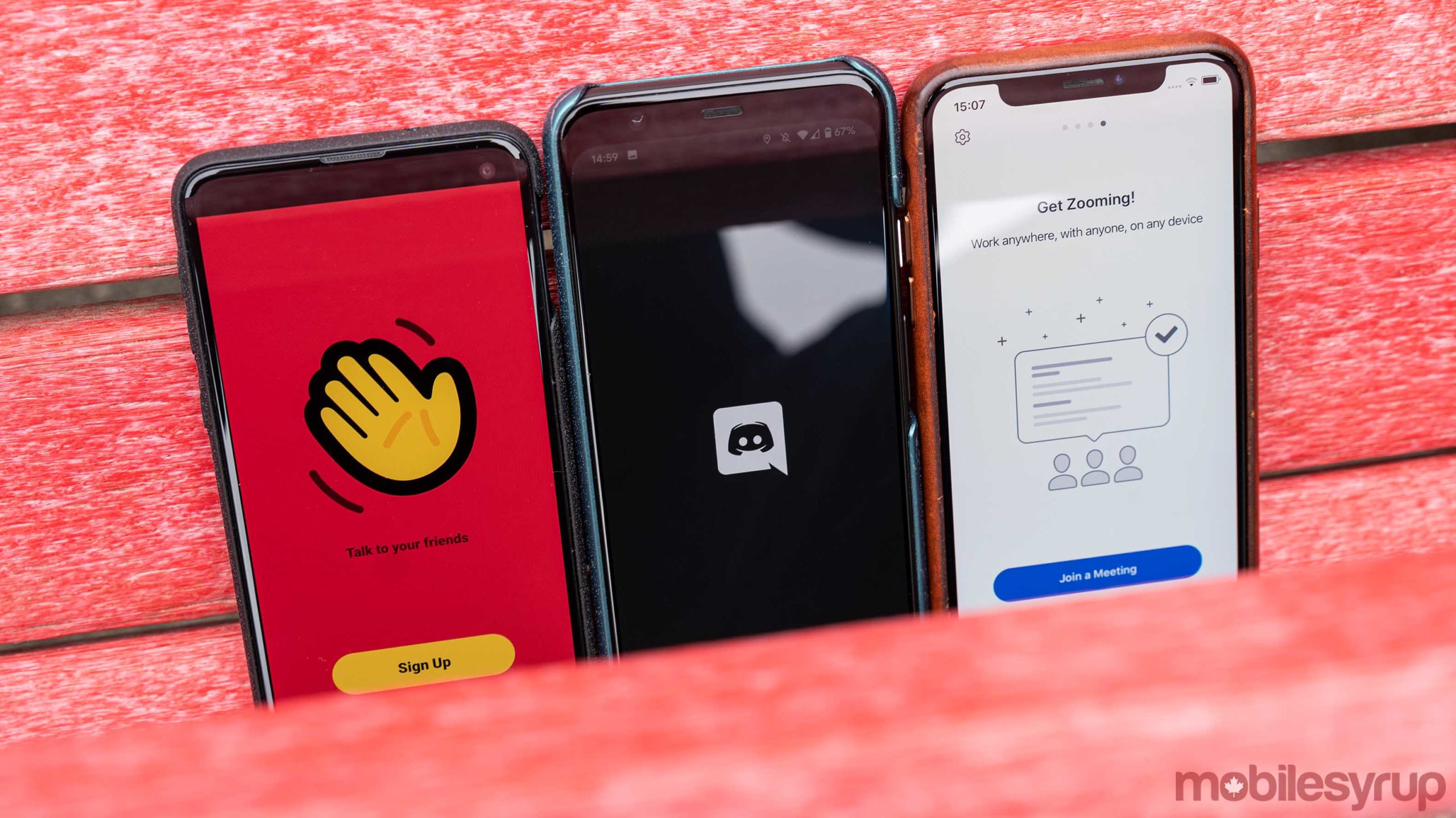 While it started off innocent enough, it quickly spiralled out of control as the novel coronavirus spread to more countries and the COVID-19 pandemic became a serious public health crisis.

As we stand at the end of March, it seems like we’ve still got a daunting few months ahead of us, but it’s nothing we can’t get through together. However, being ‘together’ looks like something completely different these days thanks to physical distancing and other policies in place to mitigate the spread of COVID-19. As such, I’d like to take this space to highlight some of the stand-out communication platforms people are using to come together virtually during the pandemic.

Typically the MobileSyrup App of the Month column would focus on a single outstanding app, but this time around, we felt it was worth highlighting the multiple communication platforms that have helped connect people during this difficult time.

Looking for something to play with friends while stuck at home? Check out our roundup of mobile games to play together, apart.

I’d like to kick things off with a personal favourite. Discord has been my go-to for voice and text chat with my friends for some time. Mostly, I used it for chatting while playing games with friends. However, as COVID-19 forced us to enact physical distancing measures, Discord’s role grew significantly.

Thanks to the app’s wealth of communication avenues, I’ve been able to use it for everything from video calls to hosting virtual game nights through a live-stream.

At its core, Discord is about ‘servers’ consisting of text and voice channels where people can chat and message each other. You can create free servers and invite other people to join them. In my experience, servers form small hubs of community for groups of people.

Additionally, Discord allows you to create group messages and calls between friends that are separate from the larger servers.

Finally, Discord’s ‘Go Live’ feature lets you share your screen with other people on servers or in group calls. This feature is what I used to host virtual games. For example, the Jackbox games — such as Drawful 2, which as of this writing was available for free — work great when streamed with a group of friends.

Discord is available through your web browser and also as a downloadable app on Windows, Mac and Linux. It’s also available for mobile devices for free from the Play Store and App Store. 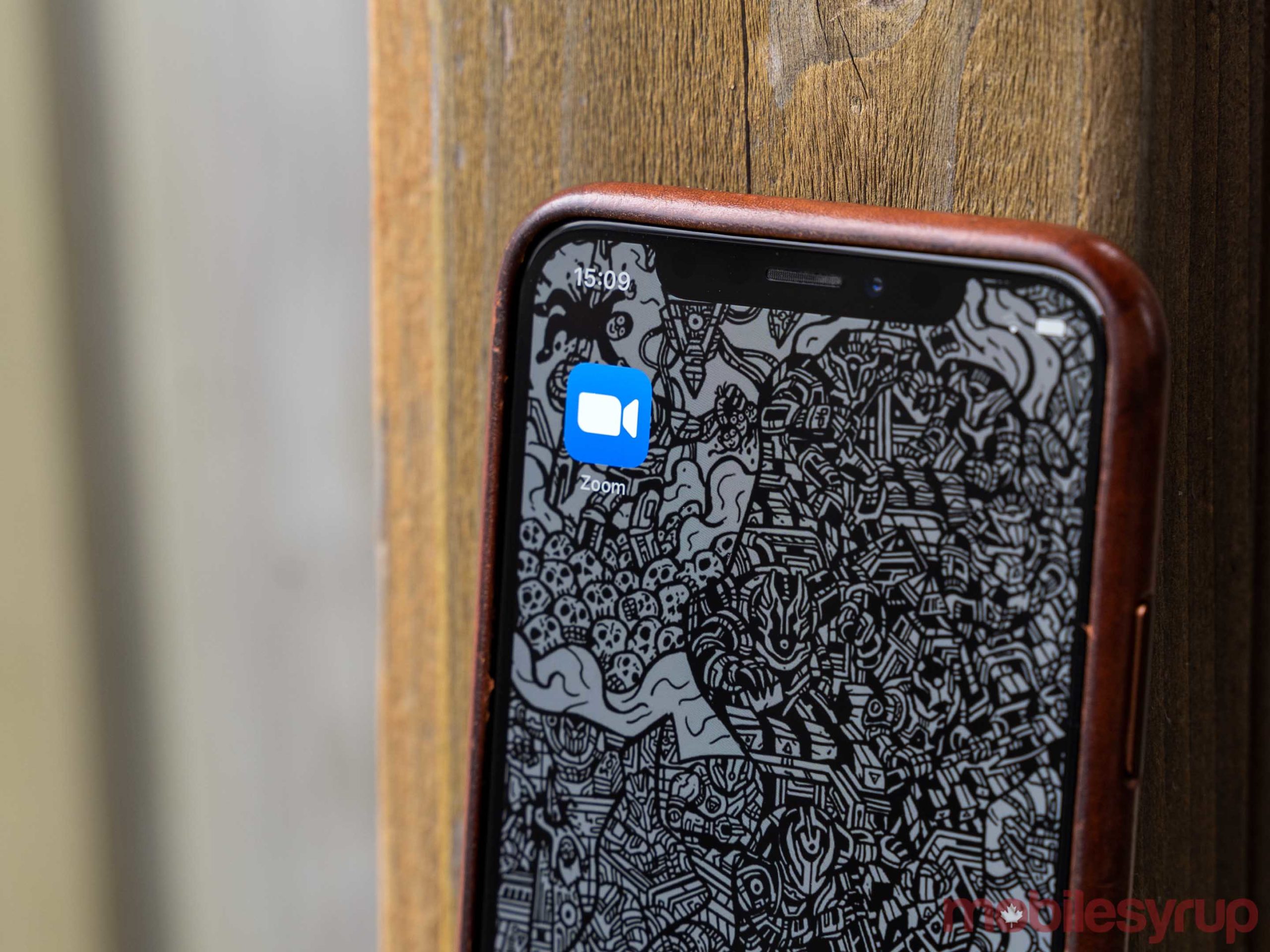 Zoom is a video conferencing app that has proven essential during the COVID-19 pandemic. People are using it for work meetings, education and even weddings.

One of the main attractions to Zoom is it’s free ‘Basic’ plan lets you host up to 100 call participants. There is a 40-minute time limit on meetings with three or more participants, but that should be more than enough for most people. If not, the ‘Pro’ plan costs $20 per month for the host.

While Zoom has come under fire for a series of significant privacy and security issues, the company has also responded admirably. CEO Eric Yuan said Zoom would pause the development of new features to focus all its resources on fixing the issues. The company has already released changes to help mitigate some issues. Further, Yuan said that in three months, Zoom went from an average 10 million daily users to 200 million daily users.

So while you may not want to use Zoom for anything important or confidential right now, it can certainly be a useful tool for keeping in touch with loved ones.

Zoom is available on Windows and Mac, as well as on mobile from the Google Play Store and the App Store.

Unlike some of the other video chat apps out there, Houseparty is a more laid-back, fun app for video calls. It’s built around the concept of ‘houses’ and ‘rooms’ where people can host video calls. Friends can jump in and out of rooms in Houseparty to participate in a call, but you can also lock your room if you want a more private setting.

Additionally, Houseparty has some built-in games for added fun when making calls. Unfortunately, you can only have up to eight people in a call at one time, but if you just want to chat with a few friends, it’s a great option.

While Houseparty sets itself apart from other video chat apps with a focus on fun features, it’s like Zoom in other ways — namely, privacy concerns. Recent reports pointed to a potential security breach that allowed hackers to steal users’ data and use it to access their other accounts. Houseparty denied the reports and even claimed the breach was a “paid commercial smear.” However, the claim remains unproven. There are also concerns about the app’s privacy policy.

All that said, Houseparty could still be a fun way to communicate with friends. Just make sure the password you use is different from all your other accounts — something you generally should be doing anyway.

Houseparty is available on iOS, Android, macOS and Chrome.

To round out the list we have a few honourable mentions. The following apps are all excellent for video or audio calls. However, these apps are more well known or more focussed on video calls than other fun additions.