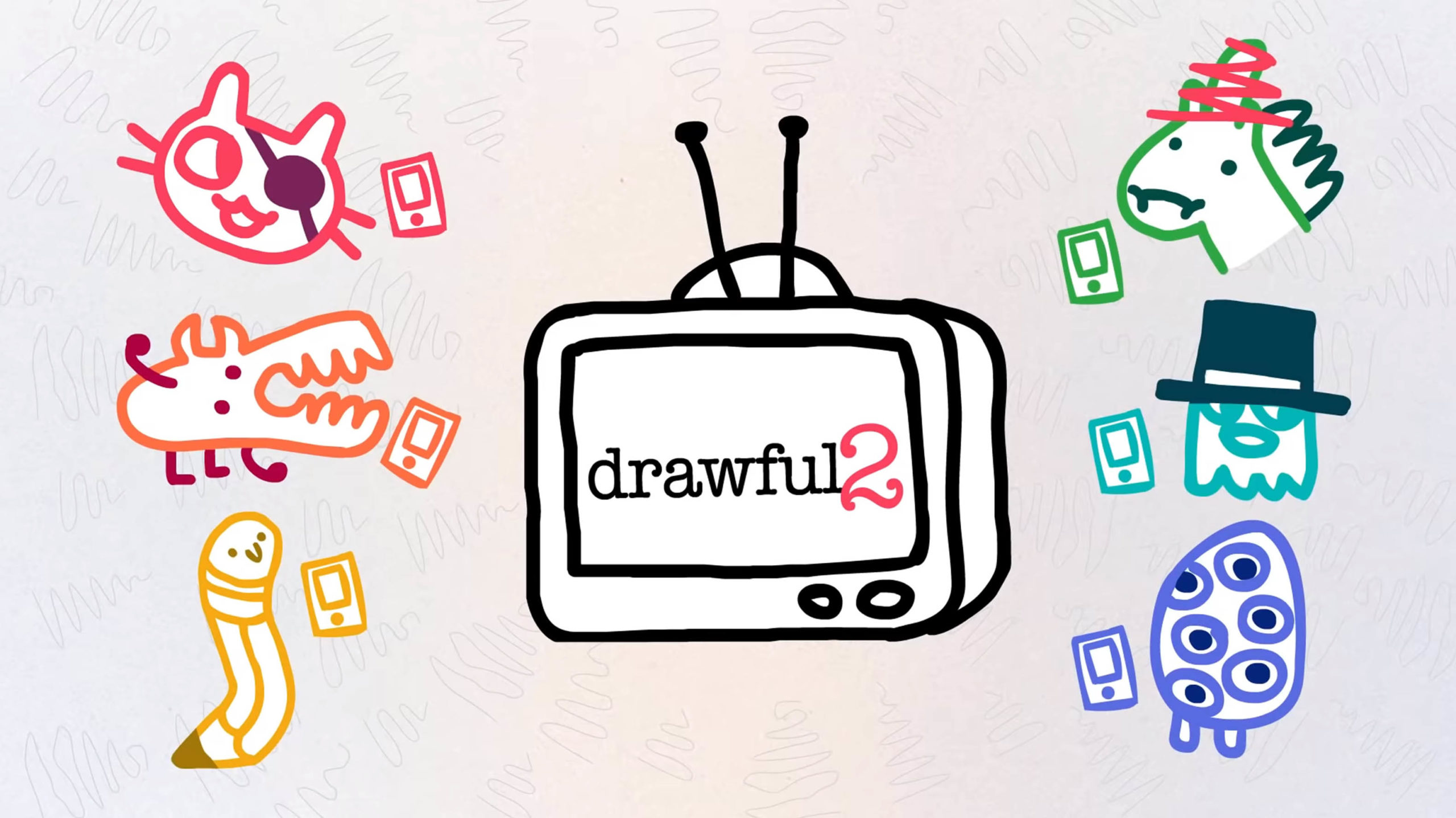 Jackbox Games is offering its excellent Drawful 2 party game for free on most platforms.

For those unfamiliar with Jackbox, it offers several ‘Party Packs’ with a variety of fun games meant to be played with friends, say, at a party. However, with the COVID-19 outbreak confining nearly everyone to their homes, Jackbox says it’s seen an increase in people playing its games.

Drawful 2 is the standalone sequel to the original Drawful included in the first Jackbox Party Pack. The Drawful games have players draw something based on a prompt. Then, everyone takes turns guessing what each drawing is. Guesses are displayed on-screen alongside the right answer and players vote for what they think the drawing is.

The beauty of Jackbox’s games is that they’re internet-based. Typically, someone will launch a Jackbox game on a TV using their computer or game console and everyone connects to it using their phones, tablets or laptops. Then, everyone can play together. However, this formula doesn’t work well for isolated play over the internet.

Using tools like Google Hangouts or Discord, though, friends can share their screen and play with several other people at the same time. Jackbox even shared a blog post detailing how to set this up.

In the case of Drawful, you just navigate to the specified site on your mobile phone, punch in the room number to connect and start drawing as prompted. It can definitely make for some hilarious virtual hangouts while we continue to socially isolate.

Drawful 2 is available for free until April 11th on Steam for Windows, Mac and Linux. It’s available through Apple TV as well. Finally, you can get it from Nintendo’s eShop for Switch with a 99 percent discount, which means you pay just $0.14 in Canada with tax. While only the host needs to run the game, it’s worth picking up a copy of Drawful 2 whether you host — it’s free, after all.