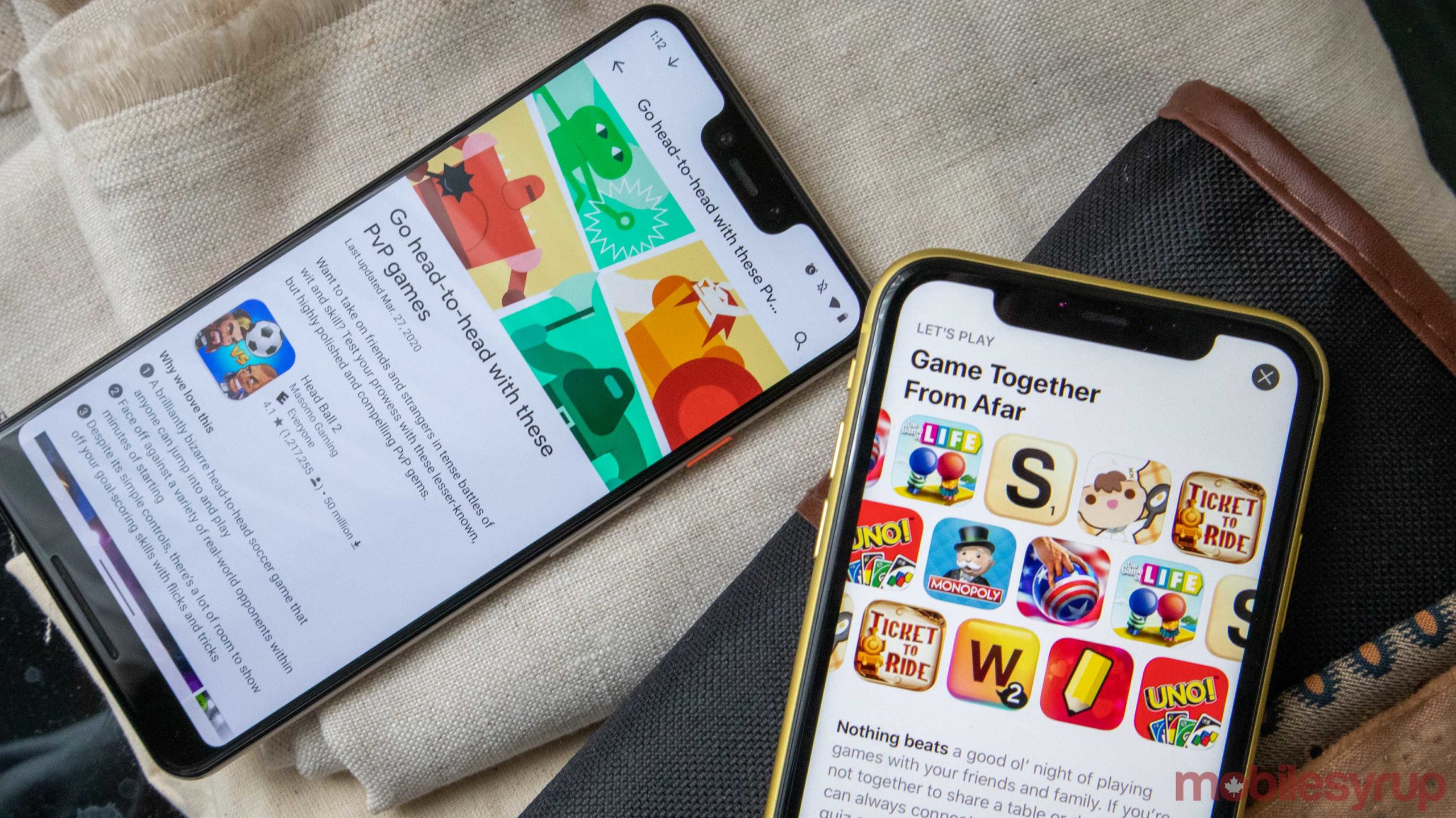 If you look at the social distancing measures from a more positive perspective, now is the perfect opportunity to try out a few new multiplayer mobile games.

There are several types of multiplayer games on phones, ranging from action shooters like Call Of Duty to simple card games like Uno. 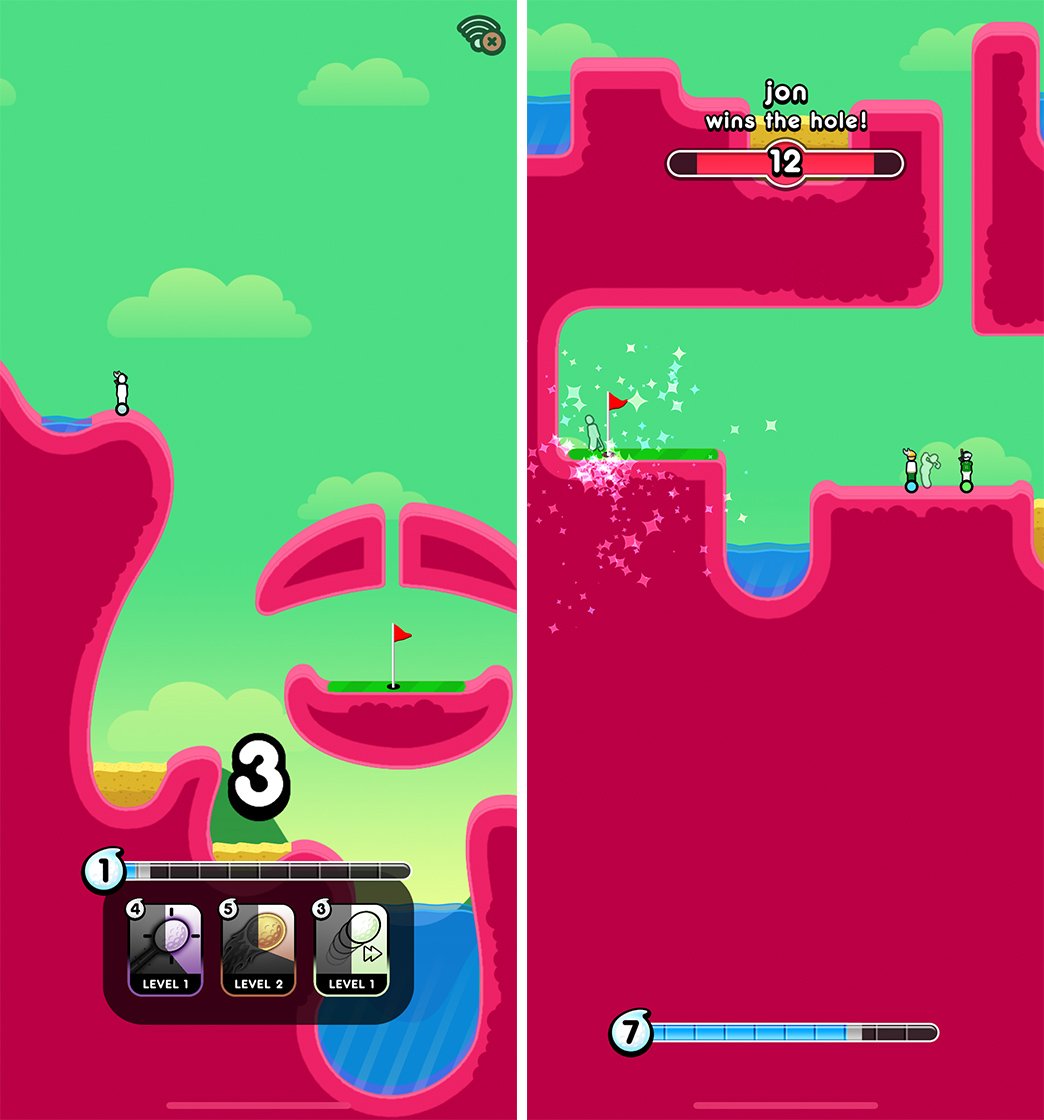 This take on the classic Super Stickman Golf formula pits you against three other players in a race to the end of each golf hole.

The gameplay is simple enough; you aim your ball and then release the swing button to shoot. After each shot, you need to wait a few seconds before you can shoot again, so always make sure to place your next attack more strategically.

The real thrill of Super Stickman Golf is the competition aspect. Finding a path through the winding courses that might be the fastest is usually the trickiest part. This takes some serious skill to pull off, but when you do, it feels fantastic.

You can even create a team and compete head-to-head with your friends if you don’t want to play with random people. You can read more about the game in our prior coverage.

You can download Golf Blitz for free on iOS and Android.

This online action game is an isometric shooter that tasks you and a team of players with either defeating the enemy or capturing a specific objective.

The games aren’t super fast-paced, but they’re still very intense and a lot of fun. Beyond that, Brawl Stars isn’t overly complex, so you can pick it up and learn how to play in an afternoon.

Check out our App of the Week post to learn more about Brawl Stars.

Brawl Stars is available for free on iOS and Android.

It’s the same classic card game that you remember with a few modern twists. For example, there’s a two vs two mode that puts a bit of a spin on the formula. There are also other game types you can unlock the longer you play.

It even has a rudimentary group voice chat feature that lets people send recorded messages while they’re playing.

You can download Uno for free on iOS and Android.