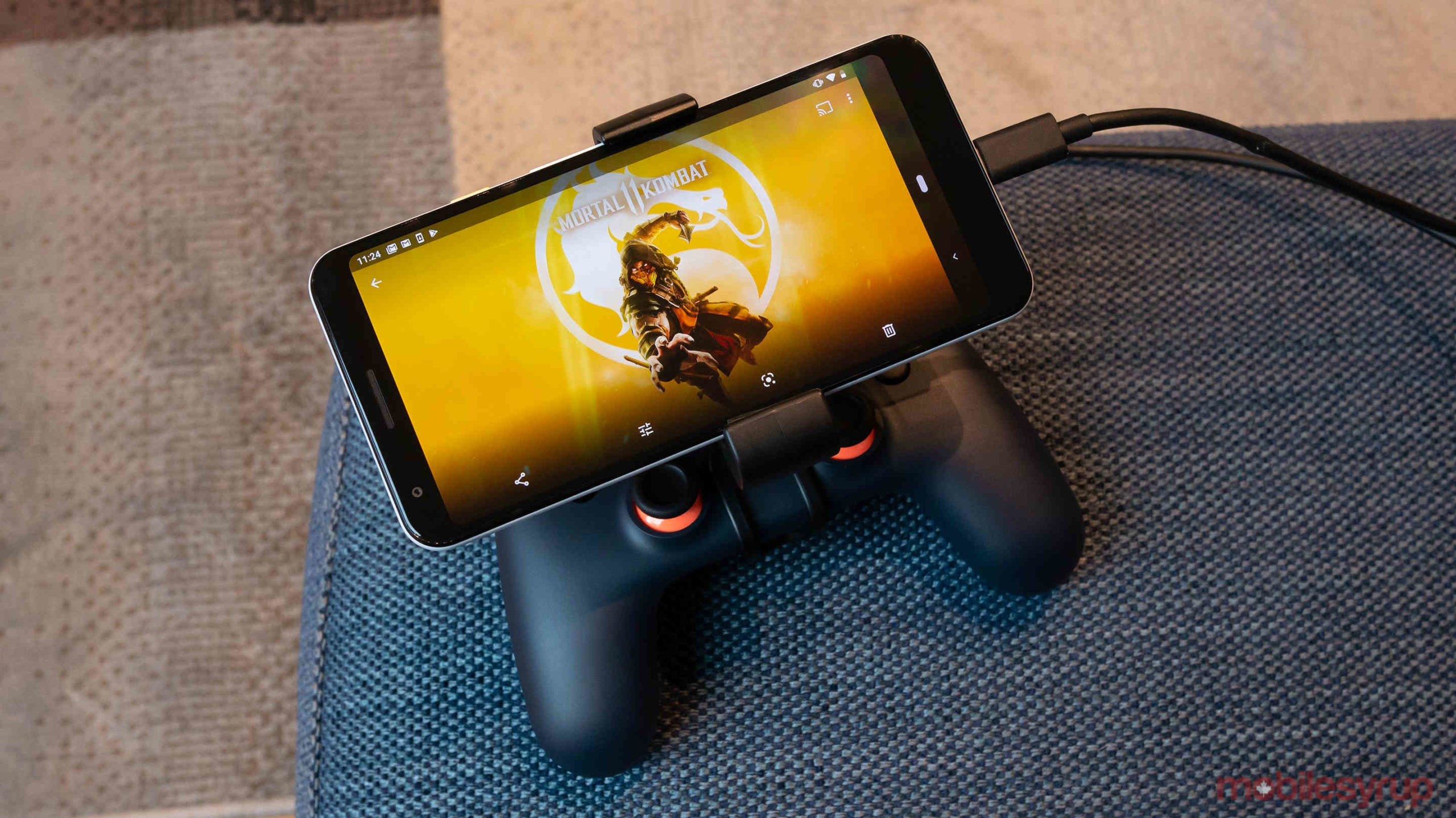 Currently, the only way to access Stadia is by picking up the ‘Premiere Edition‘ for $169 CAD. That includes three months of Stadia Pro along with a Stadia Controller and a Chromecast Ultra. However, this YouTube Premium offer bypasses that entirely.

While not the first time Google has offered access to Stadia Pro outside of the Premiere Edition bundle, this time it isn’t tied to a hardware purchase. Instead, some YouTube Premium subscribers have received email invites to join a three-month Stadia Pro trial.

The three-month trial offer is identical to what comes with the Premiere Edition bundle, sans controller and Chromecast. It provides initial access to Stadia Pro. After the three month trial, Stadia Pro costs $11.99 per month.

Stadia’s paid tier includes up to 4K streaming, HDR and 5.1 surround sound. Additionally, Pro subscribers can access monthly Stadia Pro games — nine titles in all. These are only accessible while the Pro subscription is active.

If you don’t continue the Pro subscription, you’ll still have access to the free Stadia tier, the Stadia Store and any games you purchased outright.