‘Stormbound: Kingdom Wars’ is a mix of ‘Hearthstone’ and chess [Game of the Week]

A mobile strategy game that's easy to learn, but hard to win 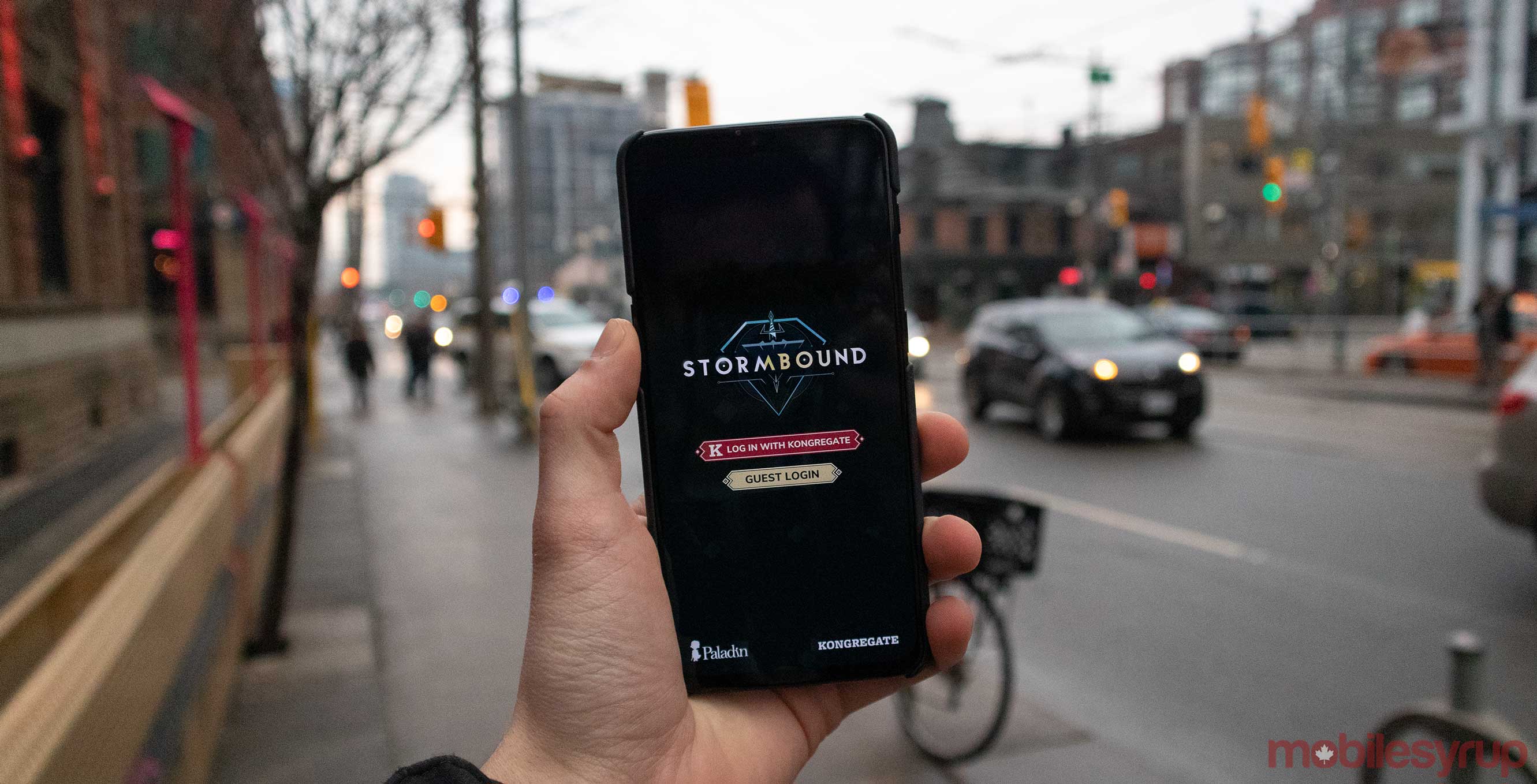 Stormbound is a mobile game for iOS and Android that combines the deck building and randomness of Blizzard’s Hearthstone with the strategic moves of chess.

The game pits two players against each other as they attempt to move their units across the board to destroy the other’s base. Between the bases is a four-by-five grid that serves as the game board.

Players begin with three mana each, but it increases by one each turn. This part of the game is very similar to Hearthstone since each card has a mana cost. If you have no cards in your hand (four cards max) then you are allowed to swap out one card per turn for a random card from your deck. 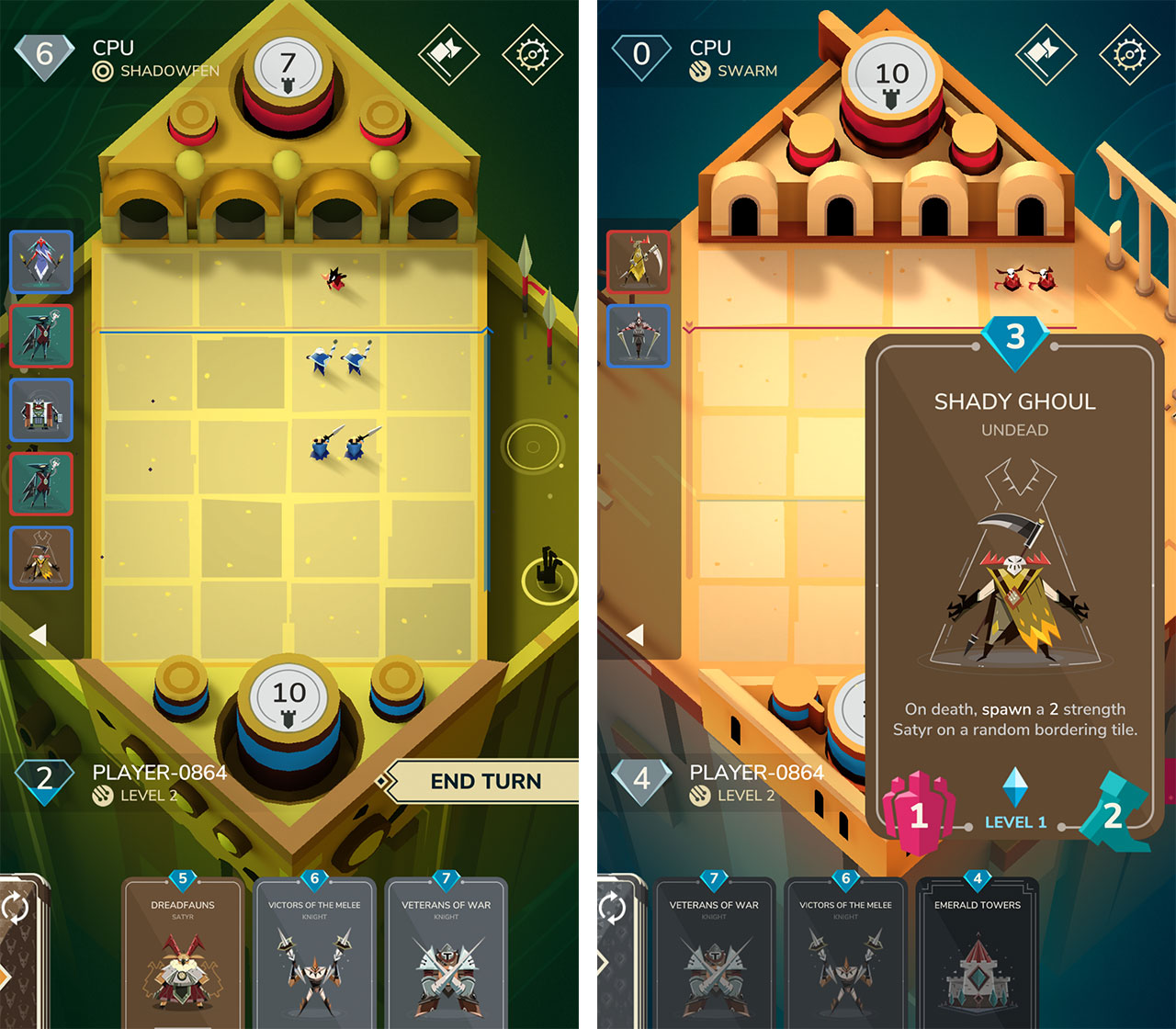 For example, on your first few turns you can play cards that only consist of one or two units, but by turn five you can launch huge battalions into the fray.

As your units advance up the board, they push your front line forward. The front line becomes whatever row your furthest forward soldier is on. You can place units anywhere behind your front line, so trying to keep your minions far into the board allows you to set your new units closer to the enemy base.

Each unit or group of units has a strength value that is often represented by the number of units in a given square. This means that a card with two strength will place two units in the same square. Every turn, your units move forward one square, and if they attack another group and have more strength, they’ll win.

There’s also a campaign that awards players with a few cards from each region so they can get started building a deck that suits them. There aren’t too many campaign missions, but as you get further into it, the difficulty does ramp up.

Deck building and understanding the cards

There are four categories of decks in the game, each one representing a different faction: Swarm of the East, Winter Pact, Ironclad Union and the Tribes of Shadowfen.

Players can build decks in each of those categories using both cards from that select deck as well as neutral-branded cards.

Each deck is geared to a slightly different playstyle. For example, Ironclad Union cards are really good for getting a ton of fighters on the board to overwhelm your opponent.

Finishing challenges either rewards players with books that have three cards in them, single cards, or coins that can be used to buy or upgrade existing cards. According to the game’s website, there are hundreds of cards to collect. 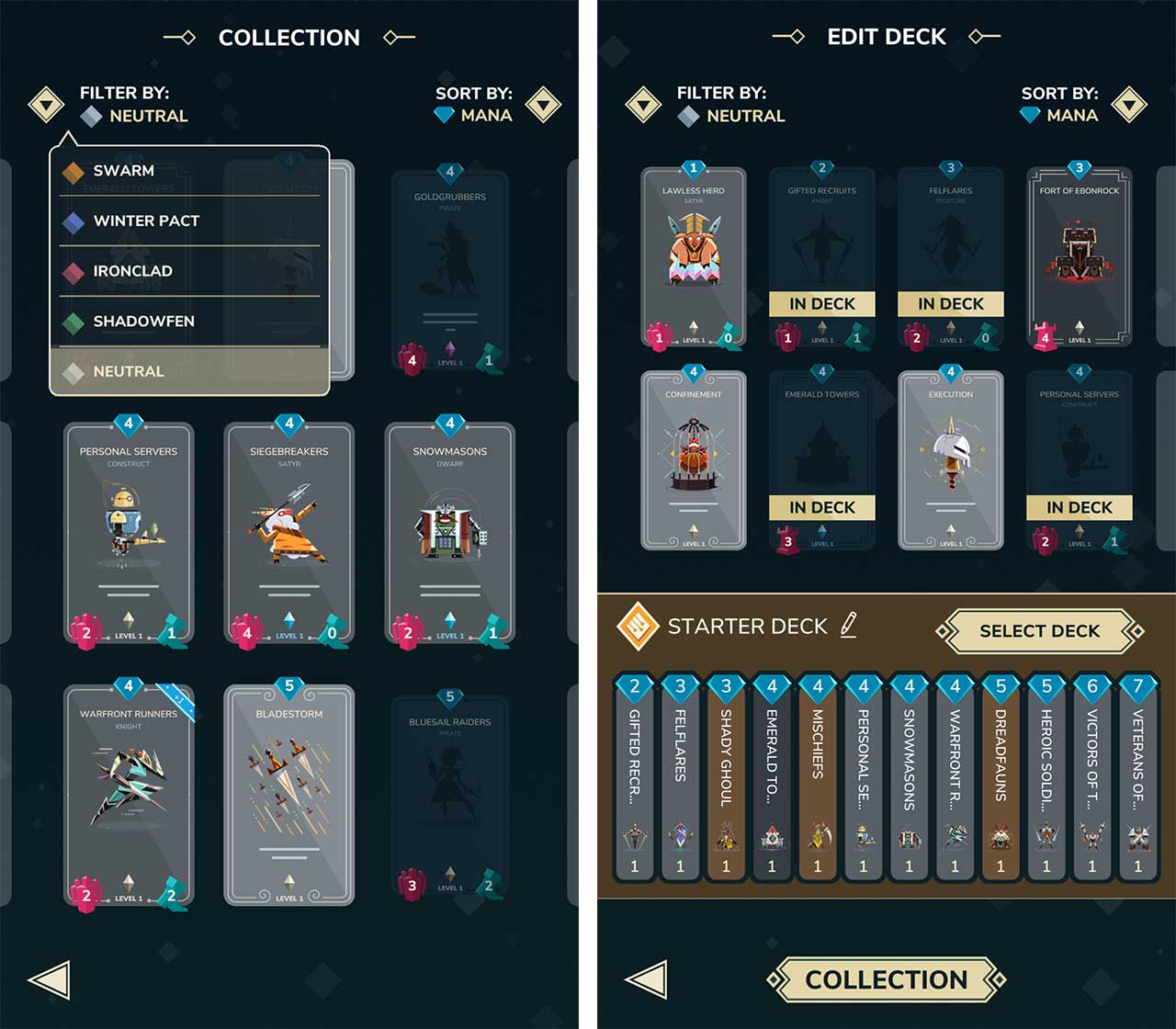 Building a deck is pretty easy once you’ve acquired an array of cards.

First, you have to choose which faction you want to use. Then you can select 12 cards to fill out the deck. It’s a great idea to have a good mix of low and high-cost cards to make sure that you’re able to get the most out of your mana per turn.

Each player can build and store up to nine decks, but you can only use one per battle.

Victory or defeat it’s still a blast to play

Overall, Stormbound is an enjoyable mobile game that does take a bit to learn the basics, but once you do, the mix of straightforward gameplay mixed with high-levels of strategy make every fight feel fresh and fun.

Even the small gamble of not knowing which cards will appear next in your deck adds some tension and luck to the game that also helps make it feel satisfying when things go your way. 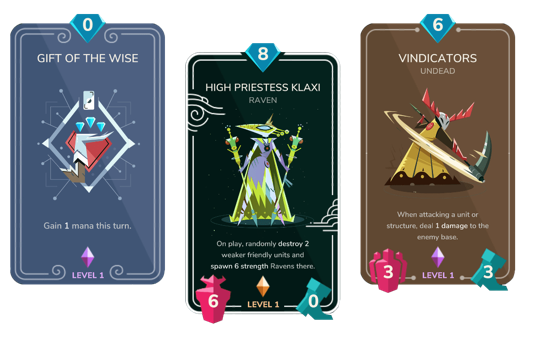 I’m an even bigger fan of the games art style. While it’s not as beautiful or detailed as something like The Banner Saga, it does have a distinct look, and the pictures on each card are excellent.

Plus, it’s a small thing, but you play the game by holding your phone in portrait mode, so it’s easy to play while commuting or on the move.

You can download Stormbound on iOS, Android and Steam.