Hearthstone’s latest expansion, One Night in Karazhan, is now available on iOS and Android 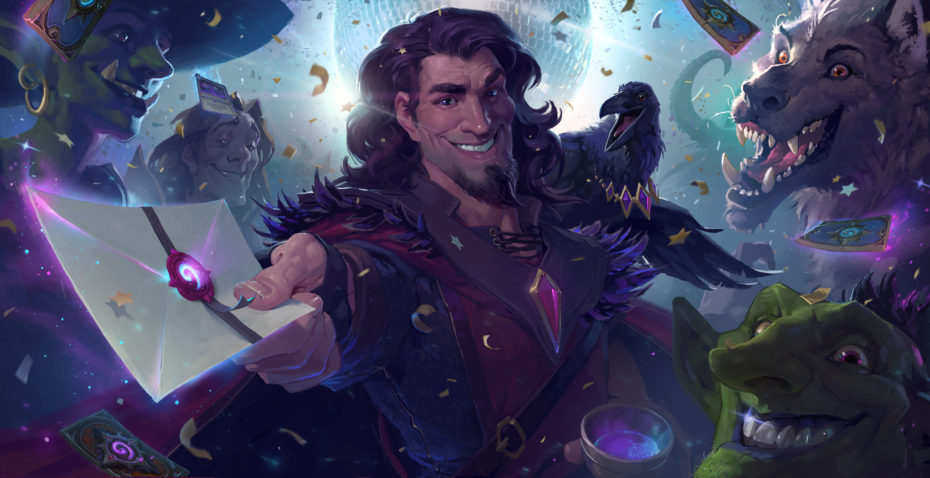 One Night in Karazhan, the latest expansion for Blizzard’s massively popular free-top-play trading card game Hearthstone, is now available on iOS and Android.

The expansion adds 45 additional cards, including one that’s received a lot of hate from the game’s community, as well as an all new singleplayer adventure. There’s even a new game board with the usual assortment of interactive elements for players to entertain themselves while they wait for an opponent to play out their turn. 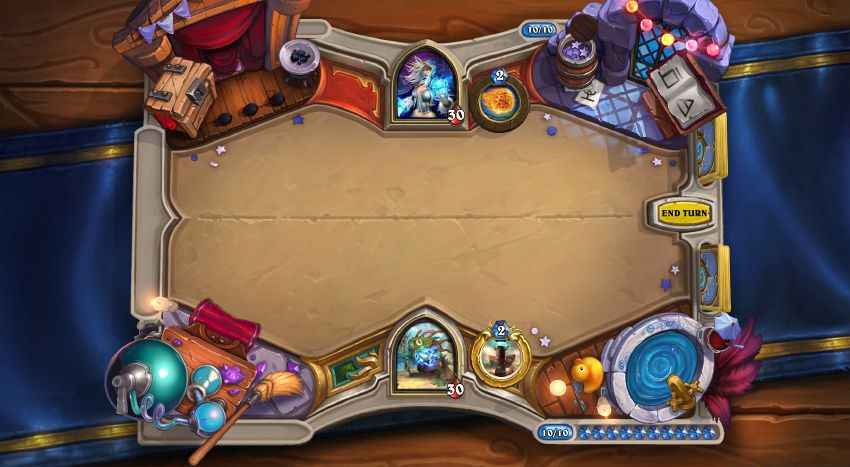 The first wing of the adventure is free-to-play, with players able to win two new cards to add to their decks.

The subsequent four wings cost $6.99 USD or 700 gold, Hearthstone’s in-game currency, per wing. Alternatively, the entire adventure can be unlocked for $19.99 USD.