Samsung went full 'Jack and the Beanstalk' on this one 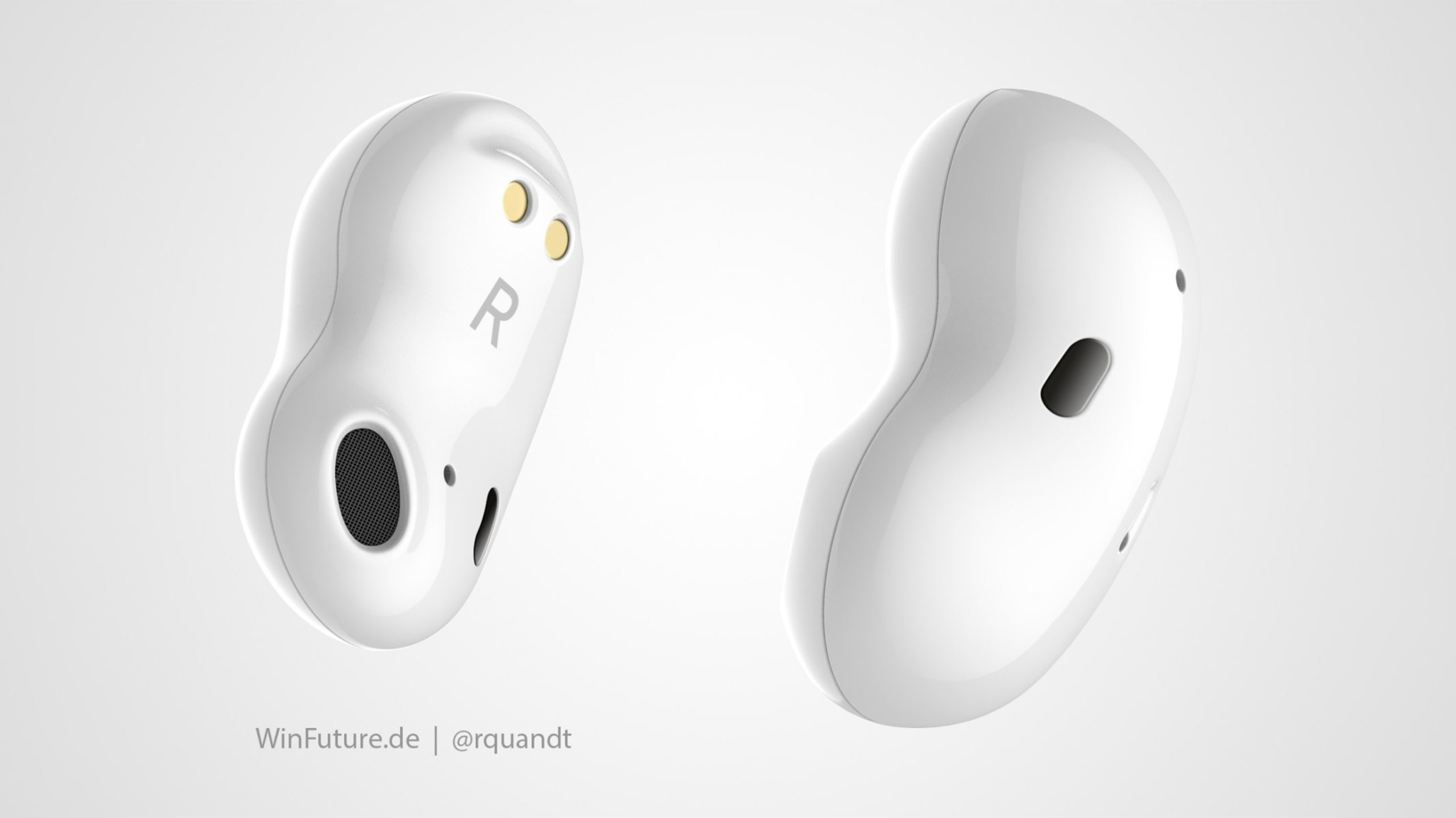 Yup, you read that right. Beans.

According to details from WinFuture’s Roland Quandt, the next generation of Samsung Galaxy Buds are already in the ‘evaluation’ phase with a full redesign and sporting the codename ‘bean.’ And for good reason.

Quandt shared several renders of the new Galaxy Buds based on 3D designs and sketches. The Buds are shaped like kidney beans and are all together bizarre. Like the recently released Galaxy Buds+, the new Beans are true-wireless earbuds. And that’s where the similarities end. 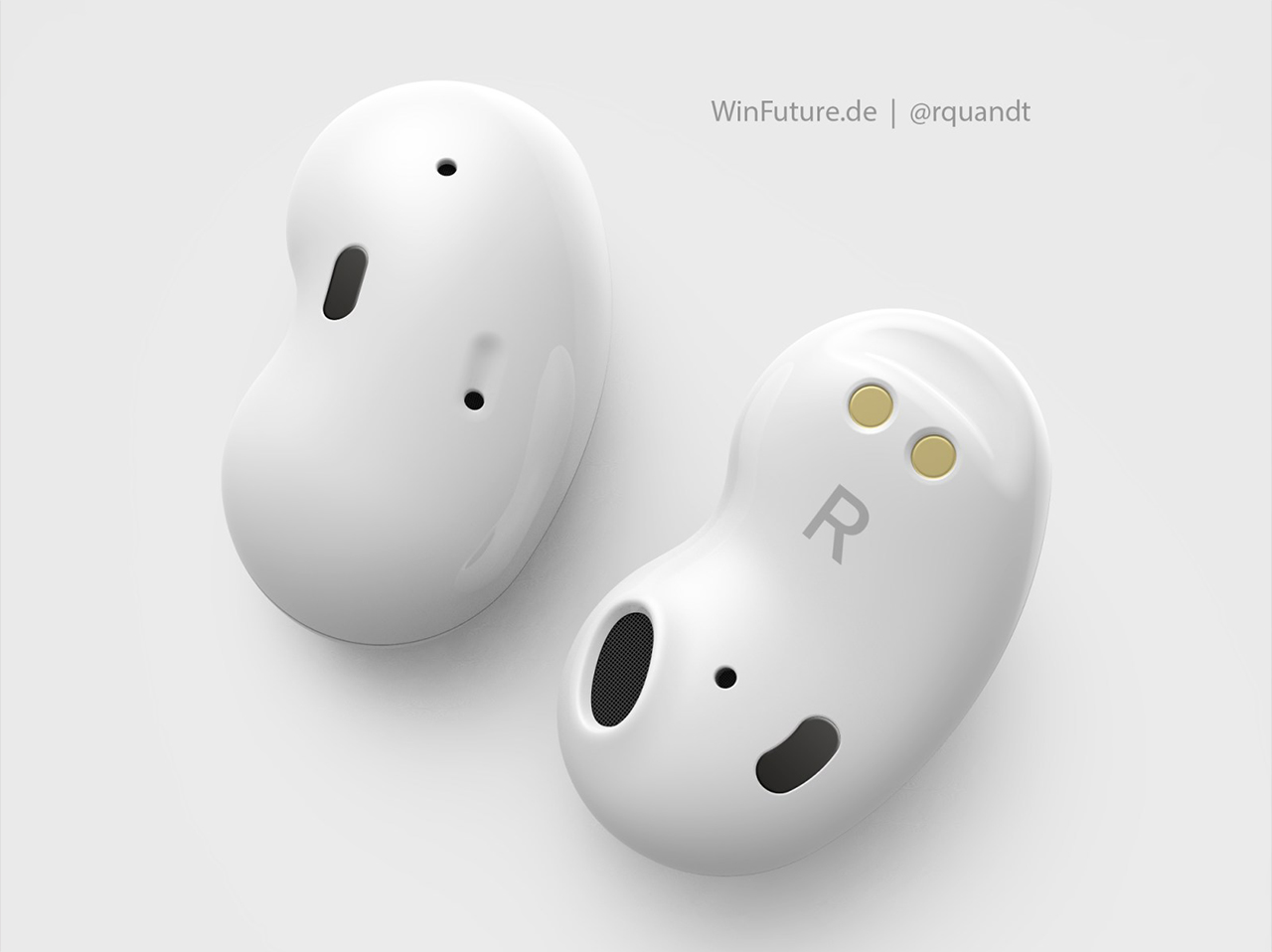 The new design is much more compact than the Galaxy Buds+ and doesn’t feature the rubber tips seen on Samsung’s current earbuds. Quandt says the Beans will measure in at about 2.8cm long and will be inserted into the ear with the lower part resting in the ear canal while the upper part fills the earcup. WinFuture includes a render of the Beans in someone’s ear to illustrate how the design works.

Samsung’s new design is definitely more compact than other earbuds on the market. Further, the Beans don’t stick out of the ear like Apple’s AirPods and AirPods Pro. Instead, they look more like hearing aids. 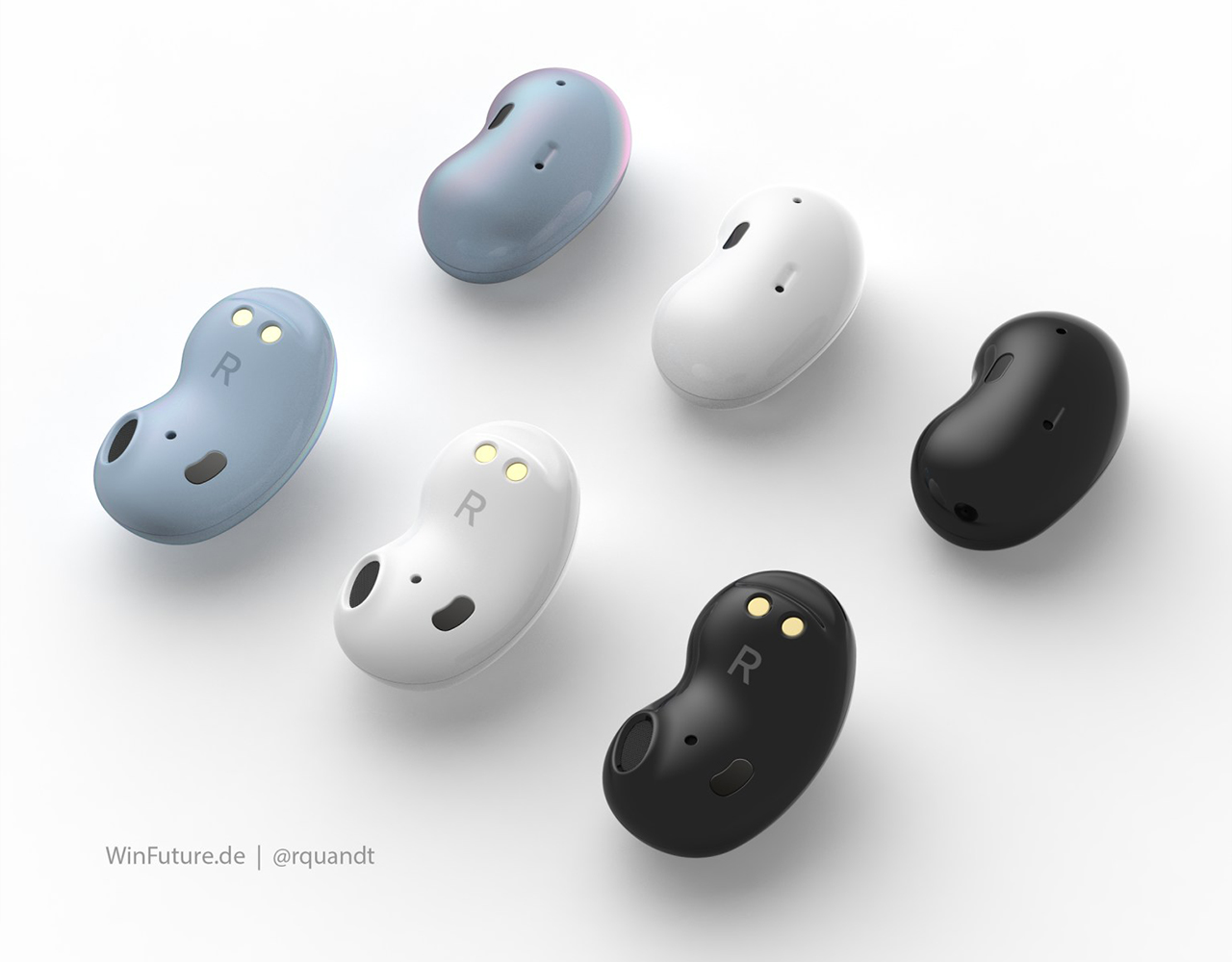 Quandt’s sources report that the new earbuds sport model number ‘SM-R180.’ Additionally, the Bean Buds will have two small speakers, one for highs and mids and the other for lows. There will be several built-in microphones as well, likely used for phone calls and for transmission of external noise. However, the Beans’ noise cancellation capabilities will likely be reduced by the lack of silicon tips to seal the ear canal.

Further, the Beans feature a sensor to detect if they are in the ear or not. 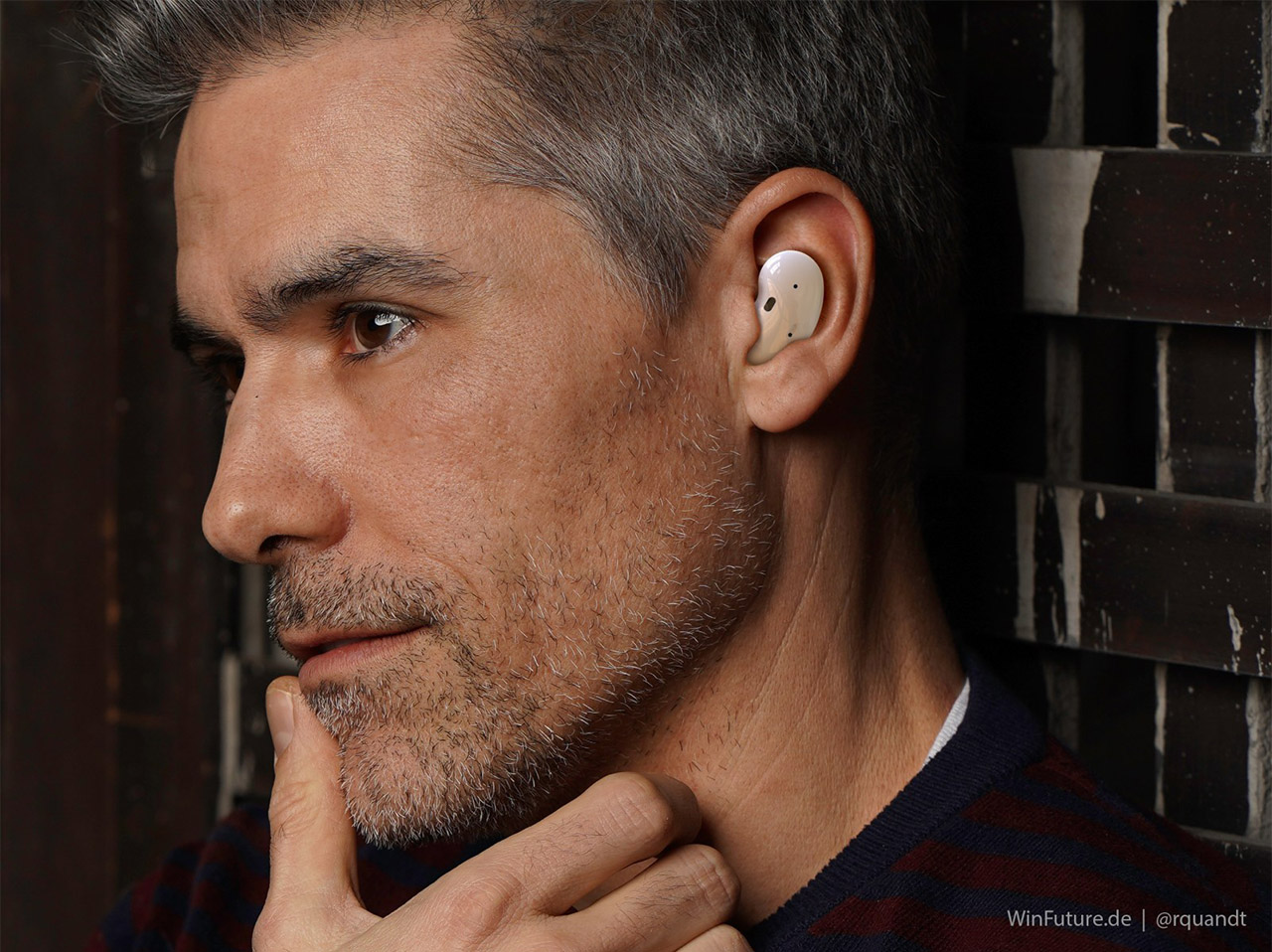 Quandt notes that currently, details like battery size aren’t available. This is because the Beans are still in the early phase of testing. As such, much of the design could still change in the coming months, and Samsung could choose to scrap the product entirely. It’s not clear when Samsung would launch the Beans, if the company even decides to release them. However, Quandt suggests we could see a summer launch alongside the Galaxy Note 20.