Mario Kart Tour is finally getting multiplayer on March 8th

The game really should have launched with multiplayer 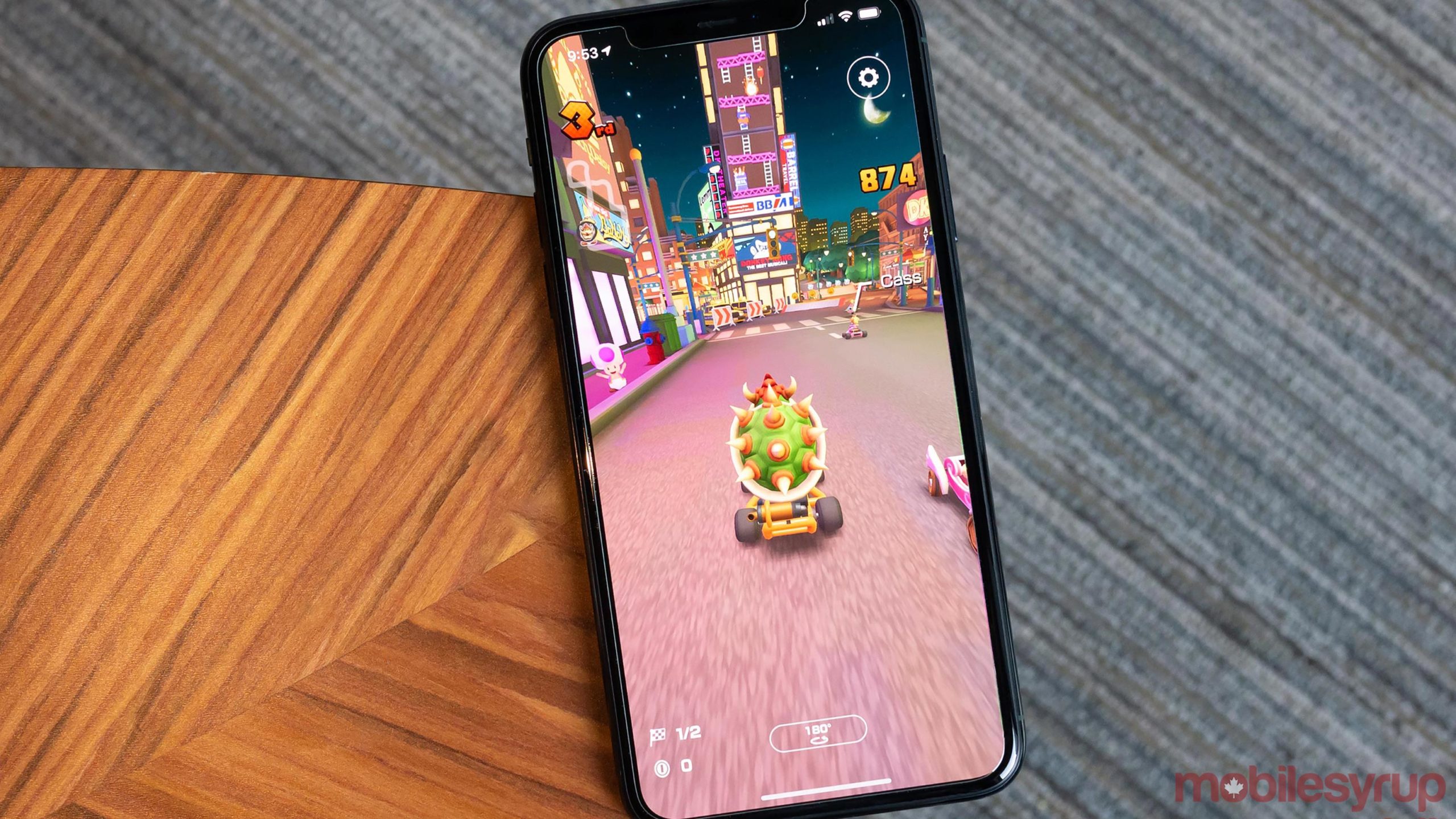 Mario Kart Tour is a surprisingly faithful recreation of Nintendo’s iconic kart racing franchise with one major issue — at launch, it lacked multiplayer.

While multiplayer has been in various forms of beta for the last few months, the Japanese gaming giant has confirmed that the feature will release to all players on March 8th at 11pm ET/8pm PT.

Multiplayer for #MarioKartTour comes out on Mar. 8, 8 PM PT! You can compete against seven other players, whether they’re in-game friends, nearby, or around the world. Are you ready to play? pic.twitter.com/IRwBONq560

Nintendo says that races will have specific rules that change daily in order to keep “Standard’ and ‘Gold’ races fresh, with featured cups rotating every 15-minutes. It’s also possible to set up custom races with friends and nearby players, though as expected, these races don’t count to your overall online multiplayer rank.

I gave up on Mario Kart Tour shortly after I discovered that the game was trying to trick players into thinking they were racing against actual people and not AI opponents when they really weren’t. The fact that multiplayer is finally launching in the game has me considering giving it another shot though.

Race against players worldwide to raise your grade under rules that change daily in Standard Races and Gold Races. When racing friends or others nearby, Rooms let you pick speed, item slot number, and more. Play your way when #MarioKartTour multiplayer launches Mar. 8, 8 PM PT! pic.twitter.com/ckkekAsbHS

Of course, the game still features an abundance of micro-transactions, but given how much it’s earned for Nintendo over the last few months, that’s not going to change.

Mario Kart Tour is available on iOS and Android.