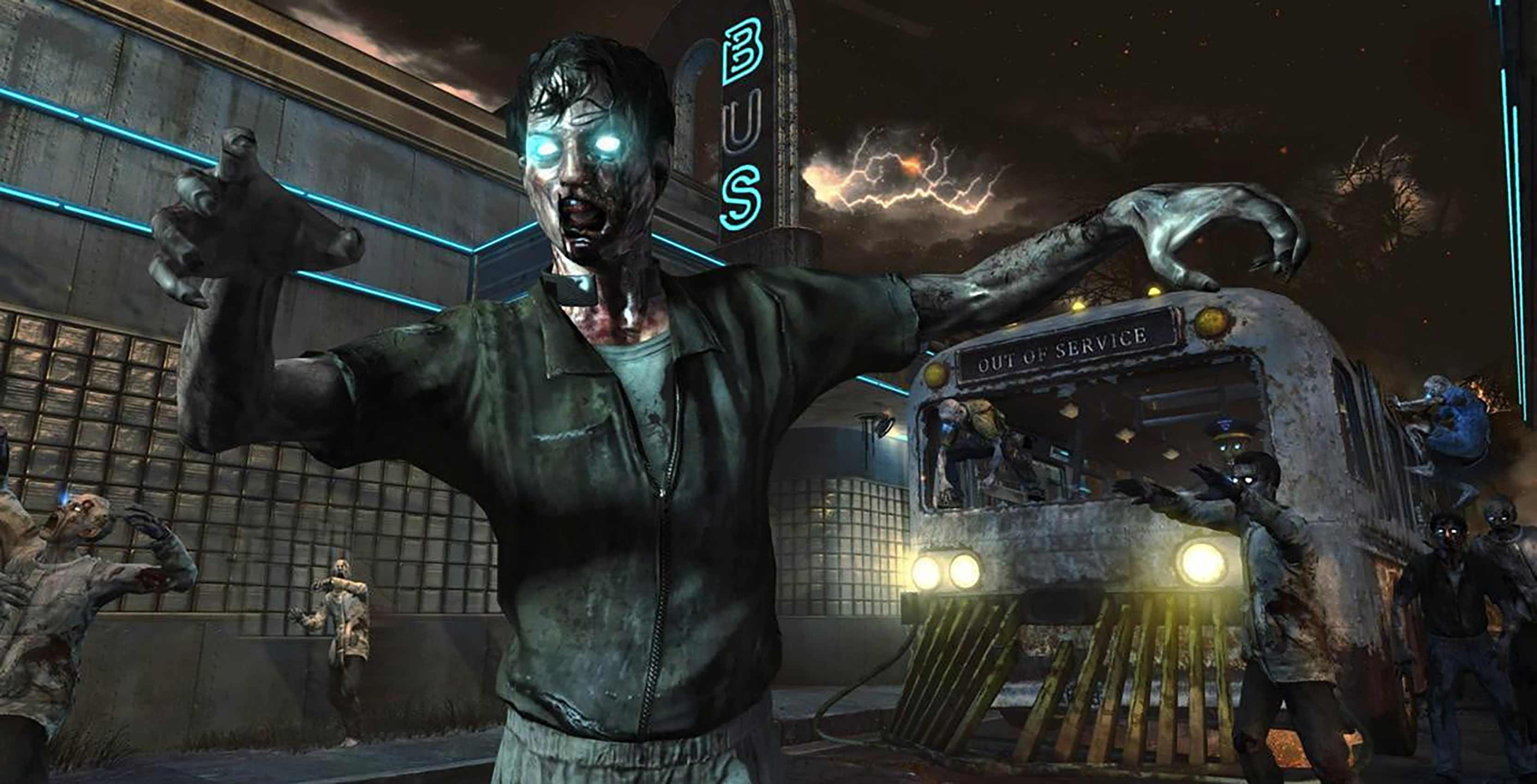 Activision will soon release a significant update to its Call of Duty: Mobile game that introduces a zombies mode, controller support, new maps and more.

The zombies mode is an especially major addition, given that it’s a fan-favourite offering in the mainline Call of Duty games on console and PC.

The update was first confirmed by an Activision moderator in a thread on the official Call of Duty: Mobile subreddit. The mod noted that the update will go live at 12am ET on November 23rd, although they said specific content details won’t be revealed until after it goes live.

The first-person shooter released in early October and quickly surpassed 100 million downloads, making it the biggest mobile game launch in history. It’s unclear just how much money the game has earned to date, however.