Seeing Sulley from Monsters, Inc. in battle armour sure is something 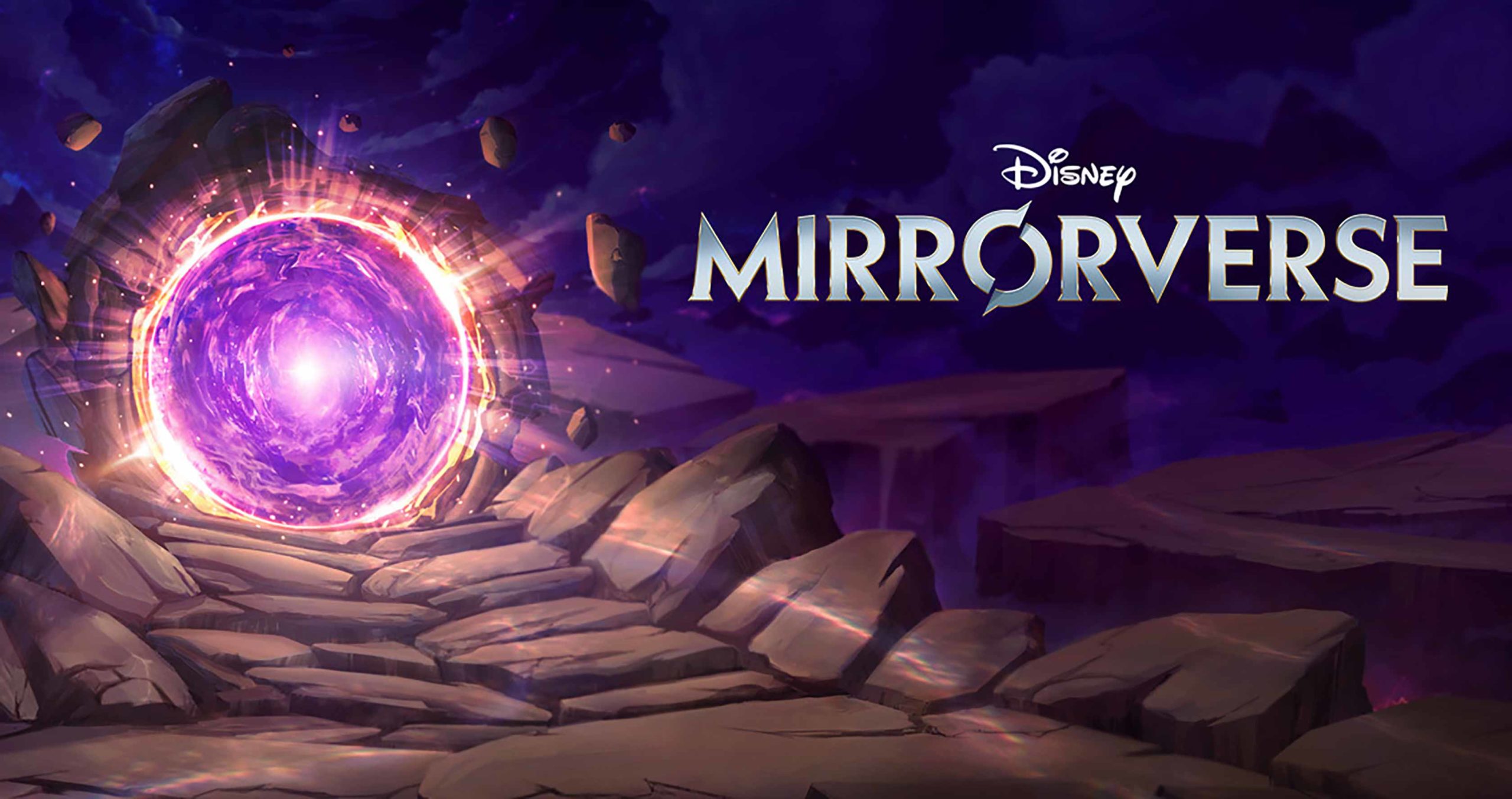 The game is being developed by Kabam, the Vancouver-based studio best known for working with Disney on Marvel: Contest of Champions.

Disney didn’t reveal much about Mirrorverse in its press release, only teasing that the game takes place in a “brand new action-ready universe” and features “evolved and amplified” versions of classic Disney and Pixar characters.

Players will assemble a team of these characters to fight against “unrelenting forces” that threaten the Mirrorverse, according to Disney.

Disney hasn’t yet confirmed a release date for the game on Android or iOS. For now, the company says it will soon start beta testing in the Phillipines.

That said, it’s worth noting that a 21-minute-long Mirrorverse gameplay video was published by a non-Disney channel on YouTube that gives a good look at the game. It’s unclear where the footage came from, but it certainly seems legitimate.

In the video, you can see Sulley (Monsters, Inc.), Rapunzel (Tangled) and Belle (Beauty and the Beast) all wearing new, combat-ready outfits and fighting against various enemies. It’s unclear what other Disney and Pixar characters might appear in the game.

Amazon announces its own smart thermostat