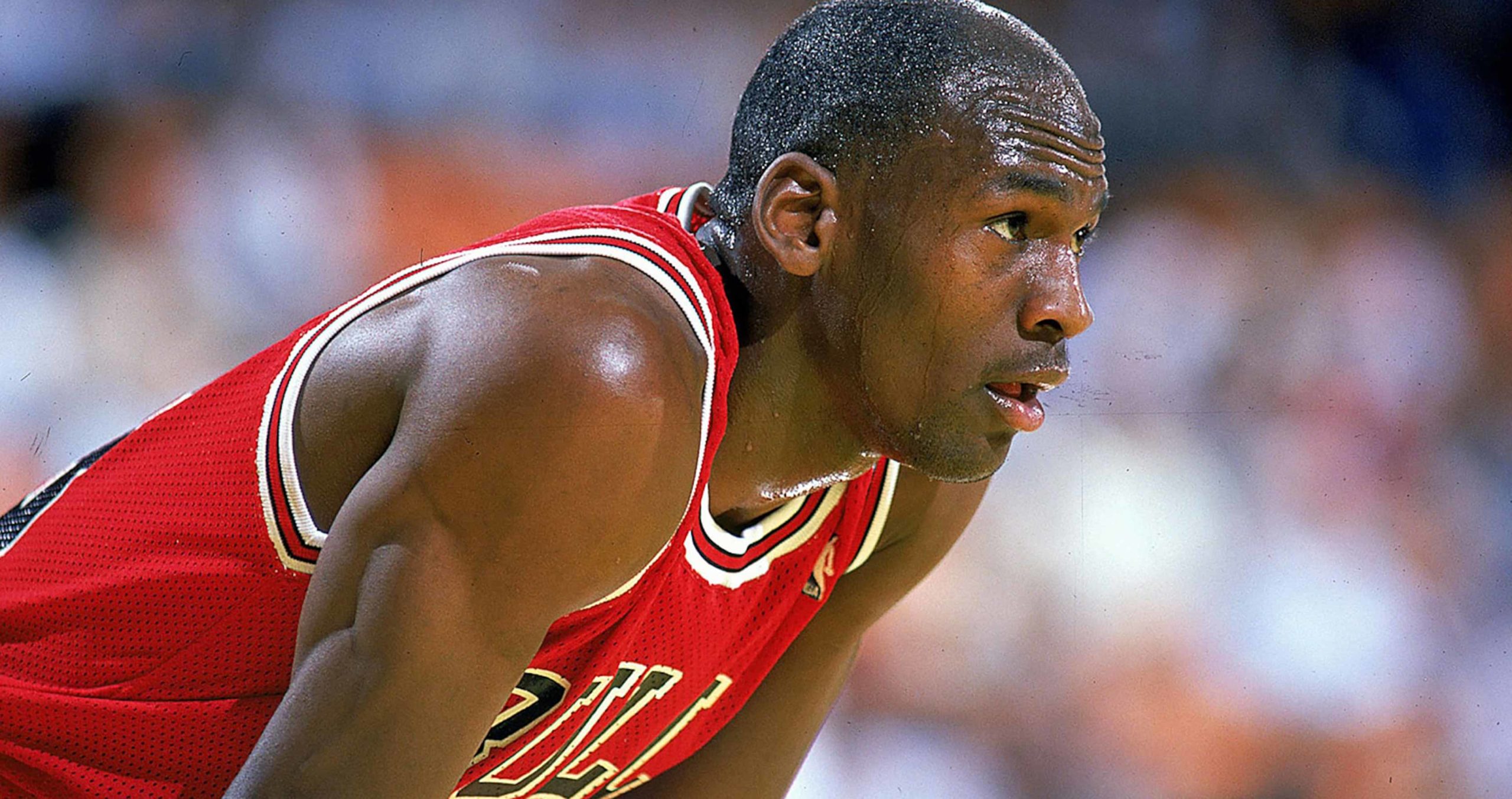 Netflix Canada has confirmed that it will begin streaming ESPN’s Michael Jordan-focused docuseries The Last Dance on April 20th.

The 10-part docuseries was originally slated to debut on June 2nd.

Directed by Jason Hehir (Andre the Giant), The Last Dance follows Jordan and the 1990s Chicago Bulls as the team pursued its sixth NBA championship in eight years.

As part of its arrangement with ESPN, Netflix will begin streaming episodes in Canada in pairs the morning after they air on the U.S. sports network.

That works out to the following release schedule:

In a statement, ESPN confirmed it has moved up the release date in response to the ongoing COVID-19 pandemic.