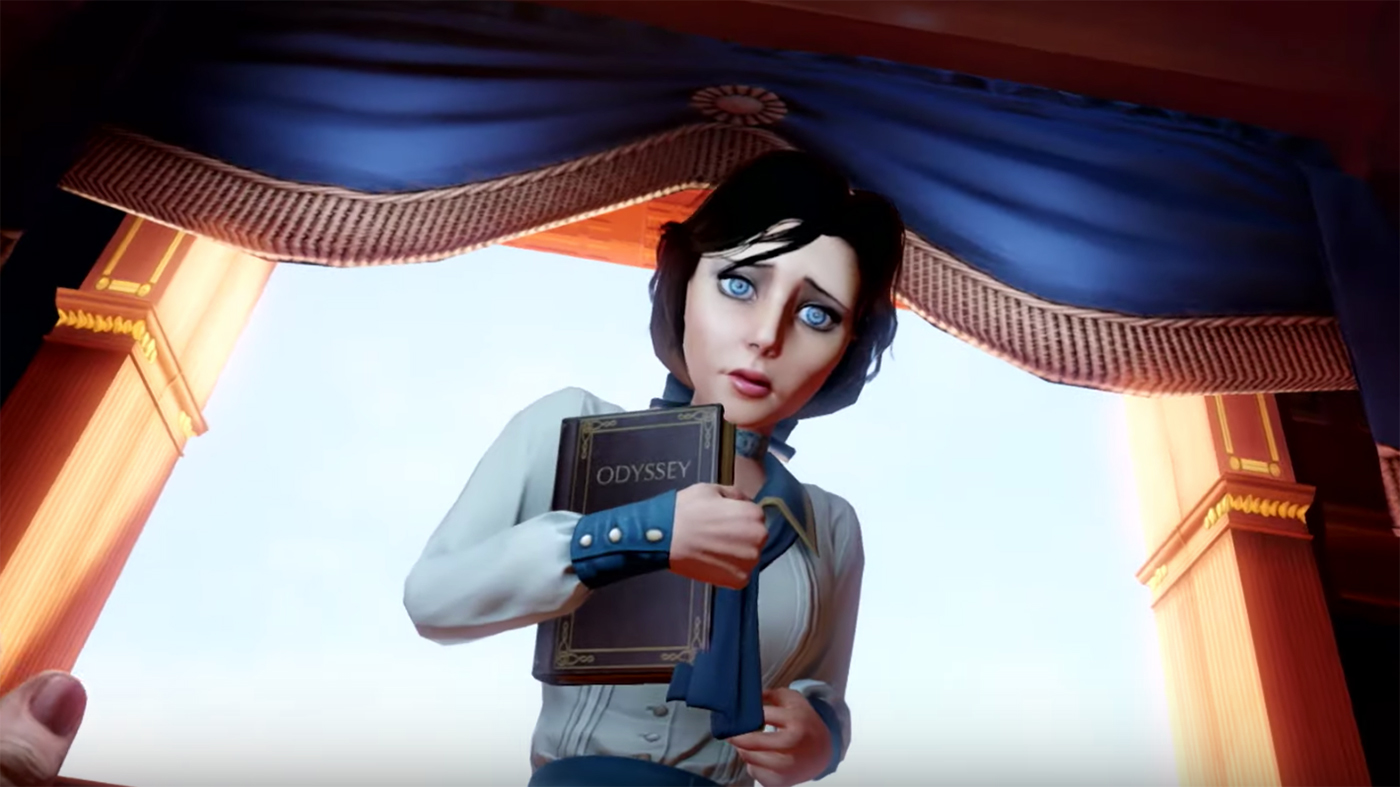 Nintendo quietly released a surprise mini Direct this morning, confirming several often-rumoured releases launching on the Switch over the next few months.

First off, the Japanese gaming giant confirmed that Xenoblade Chronicles: Definitive Edition, the enhanced port of the classic Wii JRPG — is releasing on May 29th.

Other remastered collections coming to the Switch include The Borderlands Legendary Collection, the XCOM 2 Collection and the Bioshock Collection — all dropping on May 29th.

Regarding the update to Animal Crossing: New Horizons, Nintendo is launching a new ‘Bunny Day’ celebration running from April 1st to the 15th. A rabbit named ‘zipper’ will visit players’ islands and hide eggs that can be used for special crafting projects.

Other announcements include a new Nintendo-developed puzzle game called Job! that tasks players with solving puzzles in a large office building, a fighter from Arms coming to Super Smash Bros. Ultimate in June (though it’s unclear which character) and the release of an eShop demo for Bravely Default II.

Additionally, Star Wars Jedi Knight: Jedi Academy is now available on the Switch, while Star Wars Racer and a Panzer Dragoon remake are coming to the console. Capcom’s underwater exploration game, Shinsekai: Into the Depths, is also making its way to the Switch.

The Direct (which is available in this post above) also states that some game release dates might shift amid the ongoing COVID-19 pandemic.