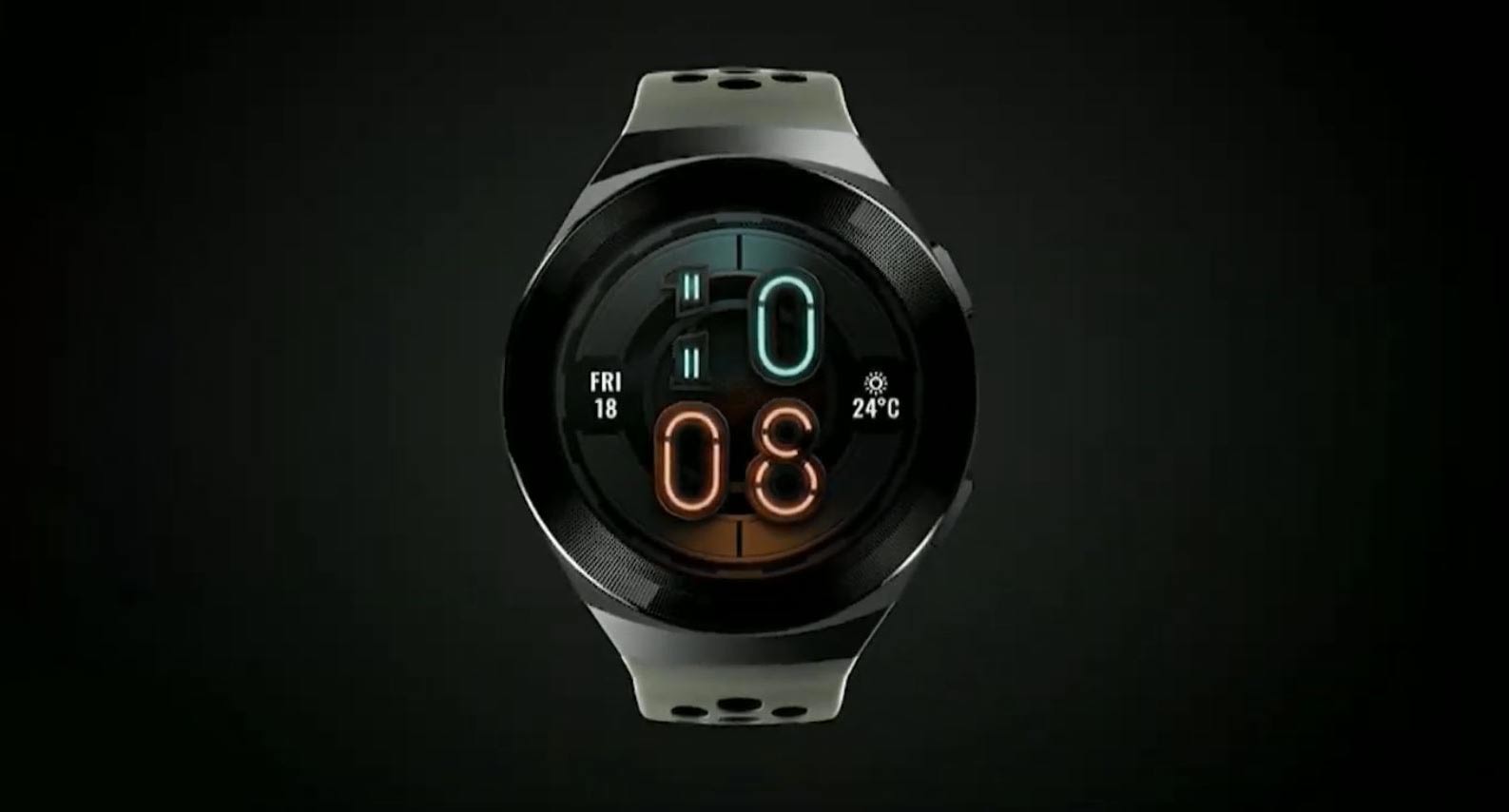 Huawei has announced a new active version of its Watch GT series of smartwatches.

Huawei says the wearable has up to two weeks battery life, but if you only use the wearable for music, it provides an average of 24 hours of playback and 30 hours with GPS only.

The #HUAWEIWATCHGT2e is perfect for those who have an active lifestyle! With 2 weeks of ultra long battery life, 100 workout modes and other exciting features, you can get ready to #PlayFor2Weeks.​
We’re LIVE at https://t.co/QdwooYadDM pic.twitter.com/XiMHg4OXWn

Further, the watch has the ability to serve as a camera shutter for your handset, and features automatic workout detection.

It’s unclear if Huawei plans to release the Watch GT 2e in Canada, however, considering its previous wearables eventually made their way here, it seems likely.

The Watch GT 2e costs €199 (roughly $307 CAD), though it’s unclear if the watch will cost this amount when it releases here.