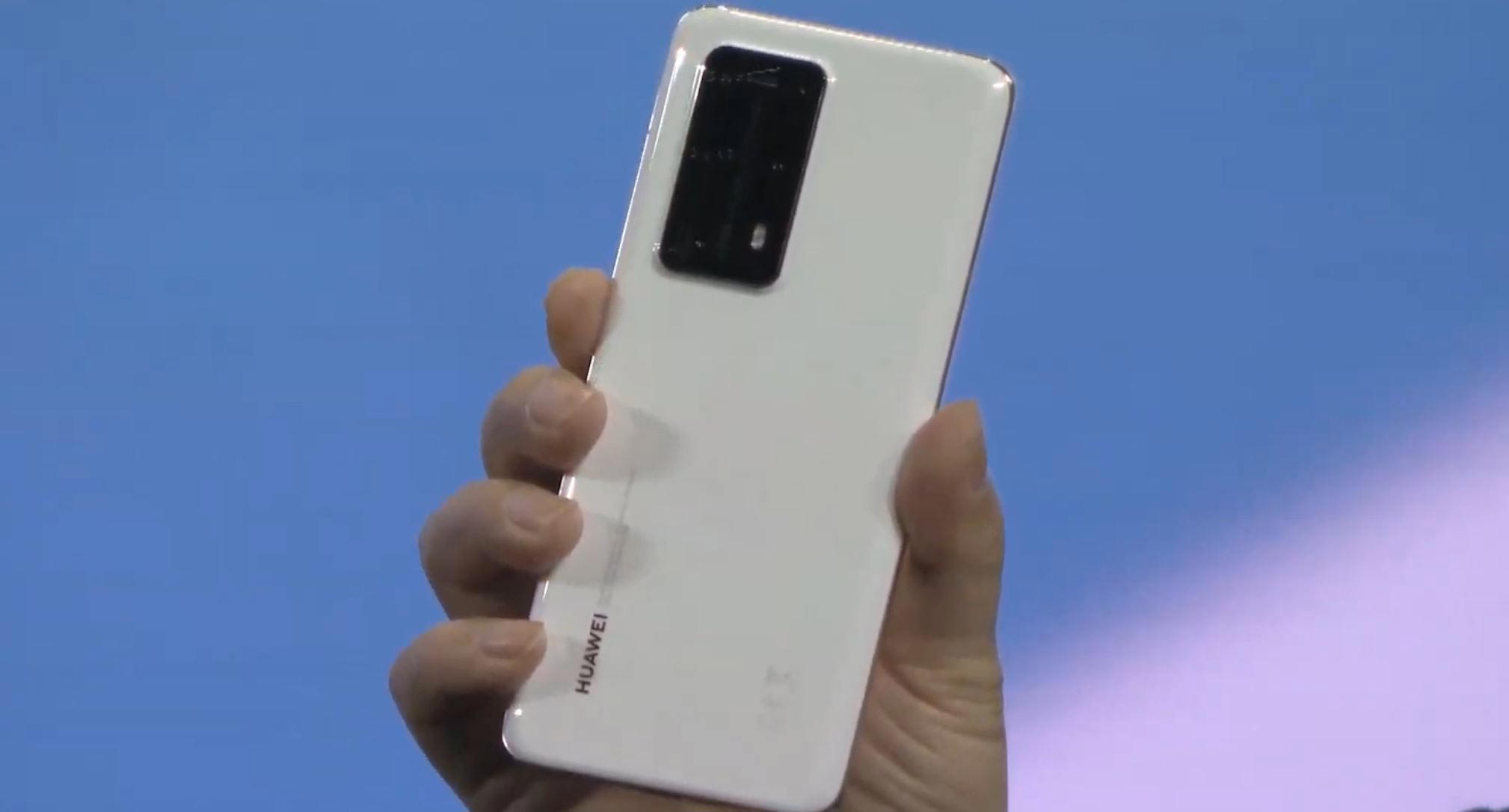 Huawei has revealed its next premium-level handset, the P40 Pro+.

This smartphone features five cameras instead of the four the P40 Pro includes, and sports up to 10x optical zoom and 100x digital zoom. The five cameras on the P40 Pro+ offer a 50-megapixel primary shooter, a 40-megapixel ultrawide, two 8-megapixel telephoto cameras and a depth sensor.

Similar to the other phones in the P40 series, the P40 Pro+ features a Kirin 990 5G processor, supports eSIM technology as well as dual VoLTE, and features a 16-core graphics processor.

Huawei says the P40 Pro+ is releasing in ‘Ceramic Black’ and ‘Ceramic White.’

Huawei’s P40 series launches in Canada in June, but it’s unclear if the P40 Pro+ will also be released here. This story will be updated as more information becomes available.

Huawei P40 series is launching on July 10 in Canada