Pretty much everyone is getting unlimited internet 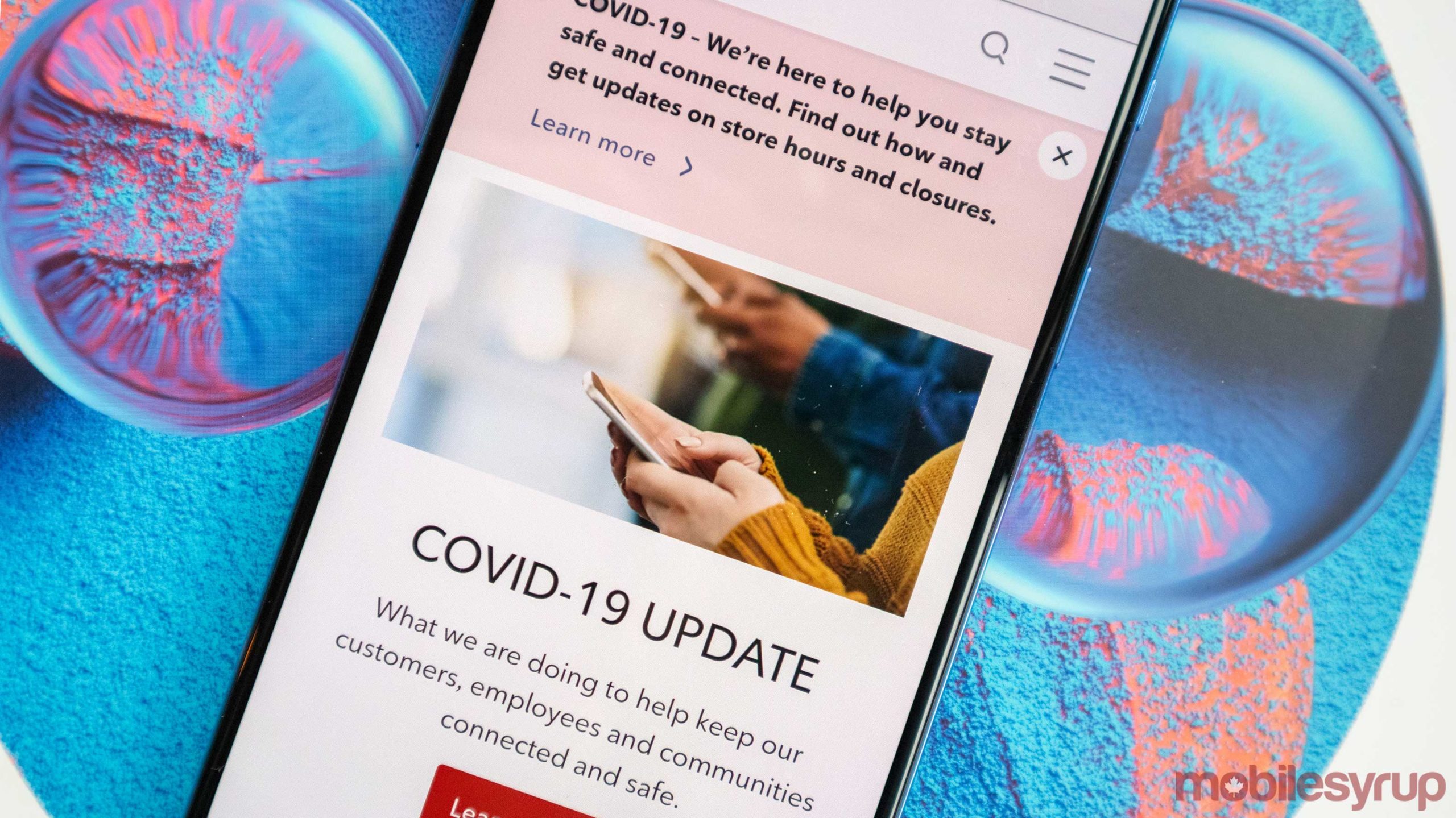 As the Covid-19 panic results in increasing numbers of Canadians working from home, here’s what Canada’s major carriers are doing to help out.

Most carriers are offering to waive home internet overage fees for customers who don’t already have unlimited data.

Fido is doing the same thing, but it’s starting on March 16th until June 30th.

The telecom also gave its customers with Turbo Hubs, Turbo Sticks and MiFi devices, an extra 10 GB of data and a $10 credit on their existing plan for their current and next billing cycles. Note that data charges incurred before March 19th still apply.

The telecom also apologizes for not giving these customers unlimited data, but it says that there is too much strain on the networks because so many people are on them right now.

Several weeks ago, we put in place measures to help Canadians during the COVID-19 situation. Today, we're happy to announce we're extending the following measures until June 30th to continue supporting our customers. (1/3)

Virgin Mobile, a Bell sub0brand, stated on its site that ‘Several weeks ago, we put in place measures to help Members during the COVID-19 situation. Today, we’re happy to announce we’re extending waiving extra usage fees for all Home Internet Members until June 30th to continue supporting our Members.’

Like Bell and Rogers, Telus is also waiving overage fees for home internet users until the end of April.

Update 27/03/2020: Telus also announced it would waive fees for customers in its Interner for Good program for two months during COVID-19.

The Quebec-based internet provider is waiving the data overage fees on all residential and business plans until April 30th.

The Ontario-based internet and TV provider says it’s suspending billing for overages for TekSavvy customers on capped internet packages. The change began on March 13th, 2020 and runs until April 5th, 2020.

Like many other major internet providers, Xplornet is automatically waiving overage fees for its customers that aren’t already on unlimited plans between March 17th and May 31st.

We want to help do our part by supporting Canadians to stay home. We know the Internet is important now more than ever, which is why Xplornet will continue to waive household overage charges for data used from March 17 to May 31, 2020. For more info visit https://t.co/drjFtZP4MX. pic.twitter.com/jESEahYZoV

Most of SaskTel’s plans are already unlimited, but anyone on the company’s ‘fusion internet’ option will have their overage fees waived from March 17th to 31st.

Distributel is waiving all of its home internet overage fees for the next three months.

The east coast carrier is temporarily suspending limits on all of its internet plans, like all other carriers, essentially giving all subscribers unlimited data.

Shaw has announced it will provide a two-month credit to all Shaw customers currently signed up for the Canadian government’s ‘Connecting Families’ initiative. The credit will be applied automatically. You can learn more here.