Even when using voice commands, these systems were found to be more distracting than driving under the influence 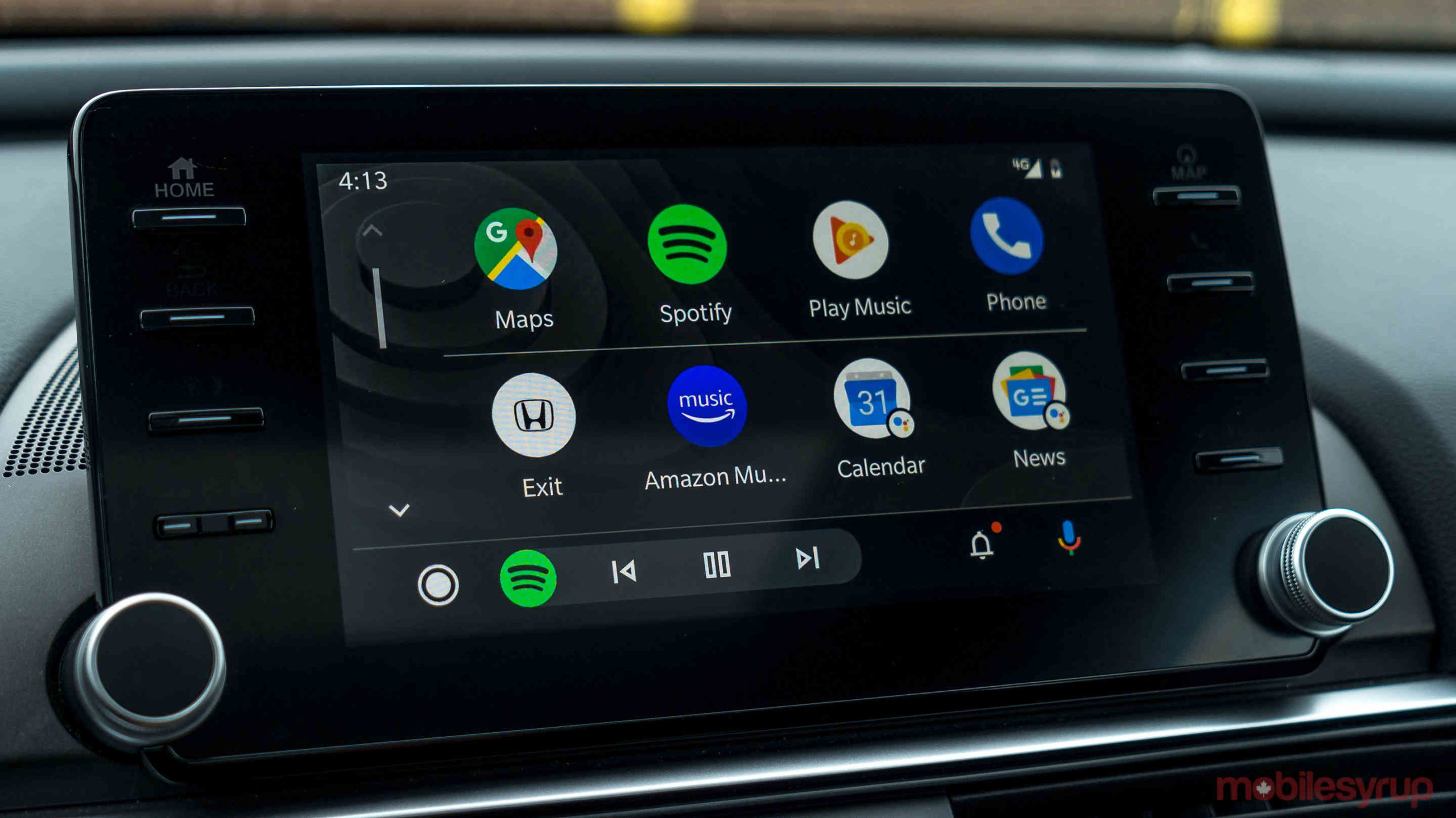 As part of the study, IAM Road Smart looked at 46 different drivers and found that use of Android Auto and Apple CarPlay while behind the wheel could delay reaction times by up to 57 percent. This could result in an increase in stopping distances by up to four car lengths.

Touch commands for Android Auto and CarPlay were, unsurprisingly, the biggest culprit, with drivers being distracted by anything from punching in GPS data to finding a song on Spotify. Voice commands for these systems were found to be less distracting that touch but were still more distracting than drinking under the influence of either pot or alcohol.

To conclude its report, IAM RoadSmart suggested that drivers “set everything up [in Android Auto and CarPlay] before a journey” while calling for authorities to further review these in-car systems.