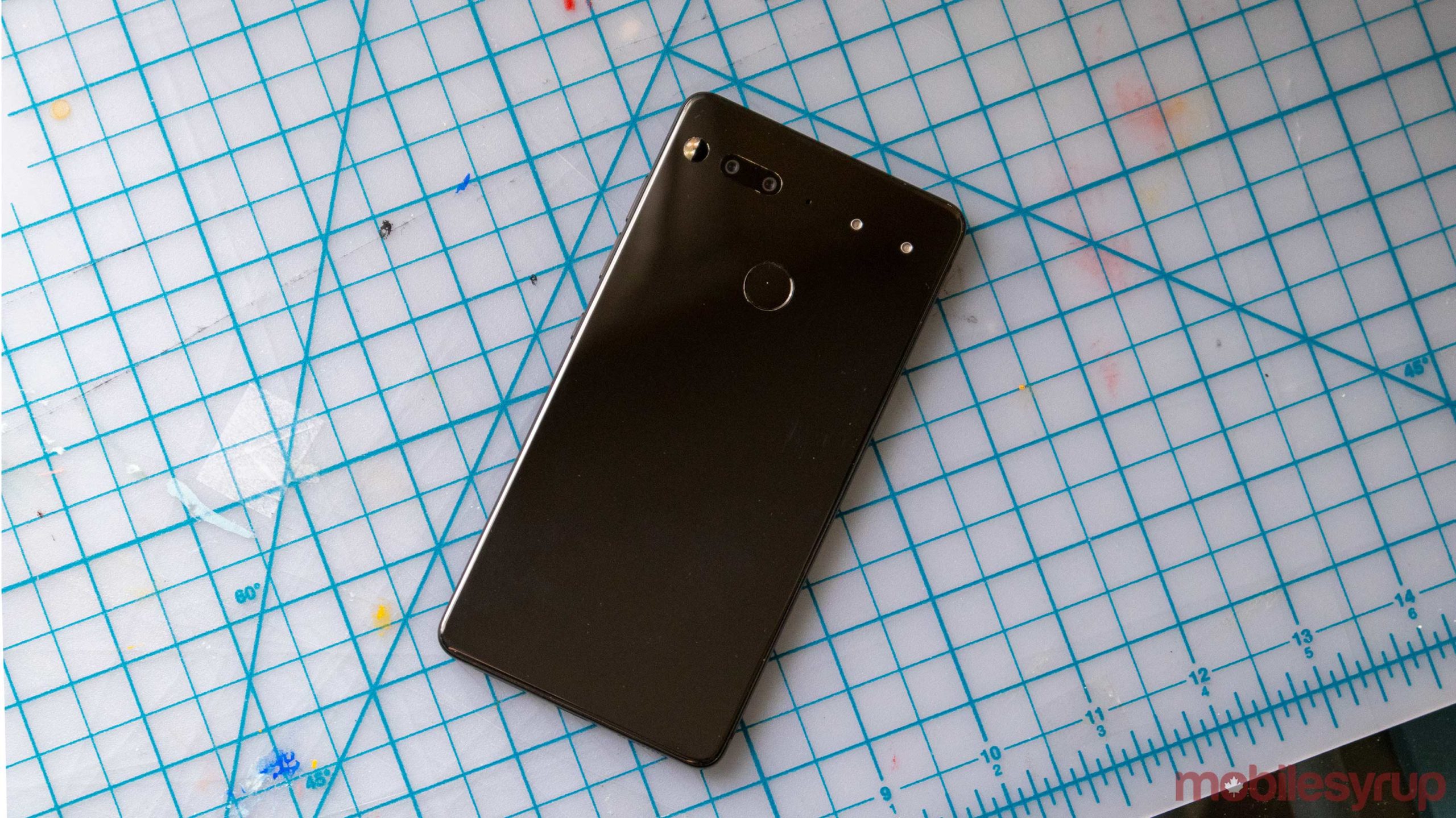 Kevin Hoffman, a designer from the now-dead smartphone company Essential, has shared images of a few phones the manufacturer almost released

The ill-fated smartphone company shut down in the middle of February. Hoffman shared the pictures on his blog, but the post has since been locked down with a password.

The first phone he shared was the PH-2, a clearcut followup to the company’s first Essential smartphone. The phone still features a boxy design, but the new version is a little softer with a fogged glass back. The screen on the front slopes at the edges in an interesting way, and 9to5Google says that the device would have been IP68 rate, making it more water-resistant than its predecessor. 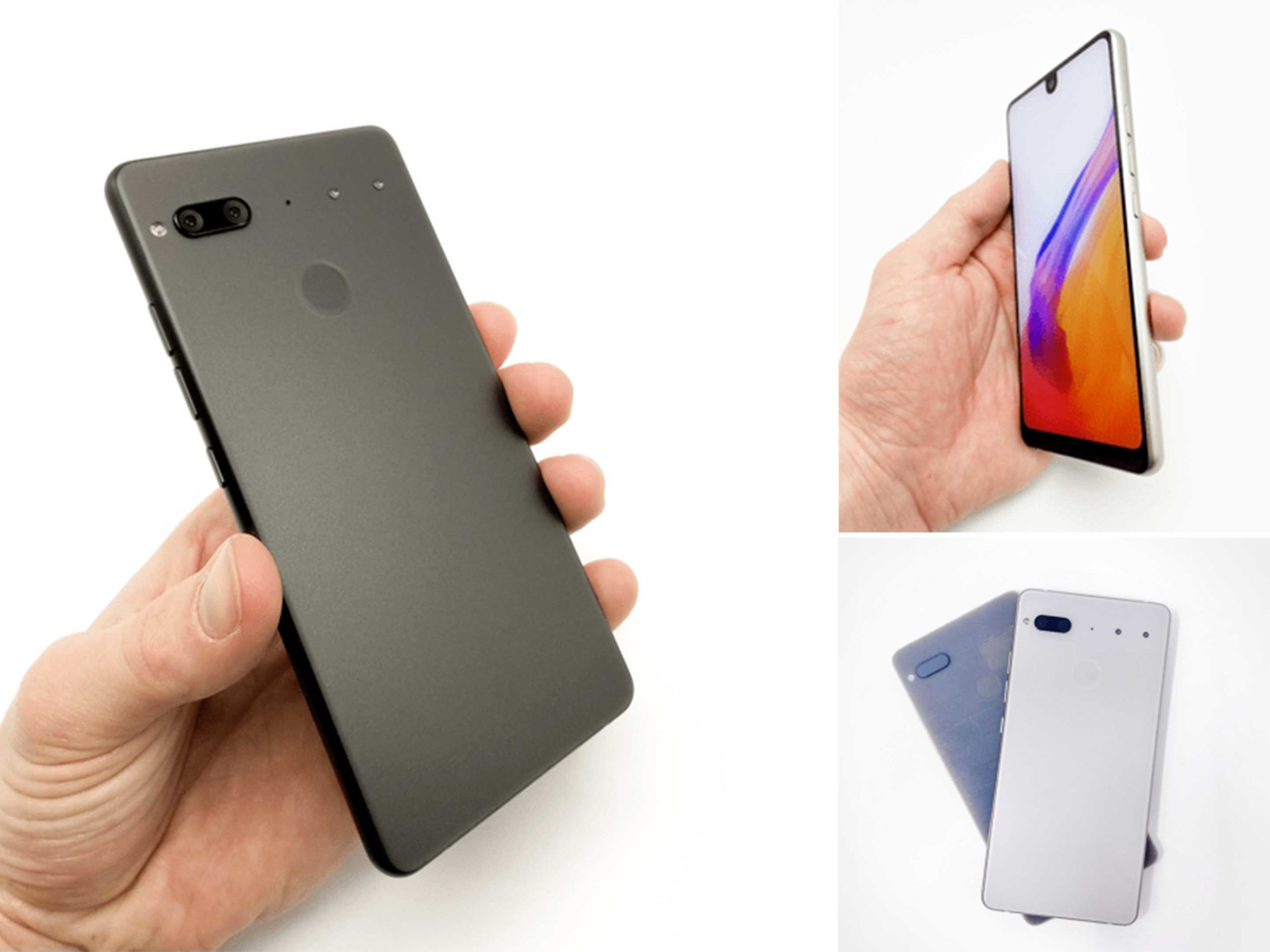 The blog post states that Andy Rubin, the head of Essential, shuttered the project because he wanted the company to focus on the ‘Essential Home‘ products. This product line also never saw the light of day.

Earlier this year, Essential reportedly started working on another successor to the original Essential Phone, but it never got released either. This device was rumoured to have featured an OLED screen and be targeting a lower price bracket. 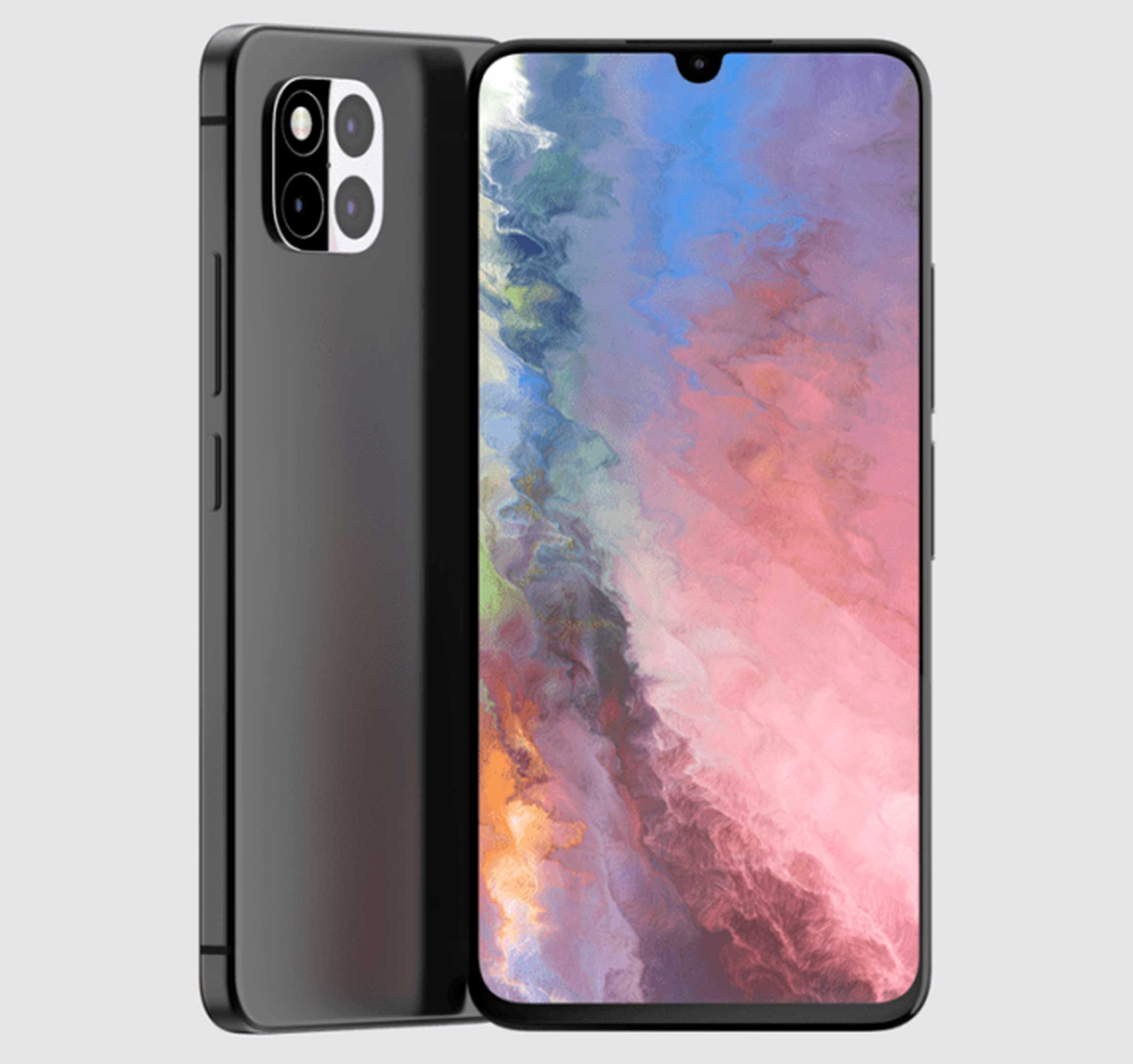 This third phone was cancelled alongside project GEM, the company’s weird, long phone it released several images of when it announced it was ceasing operations.