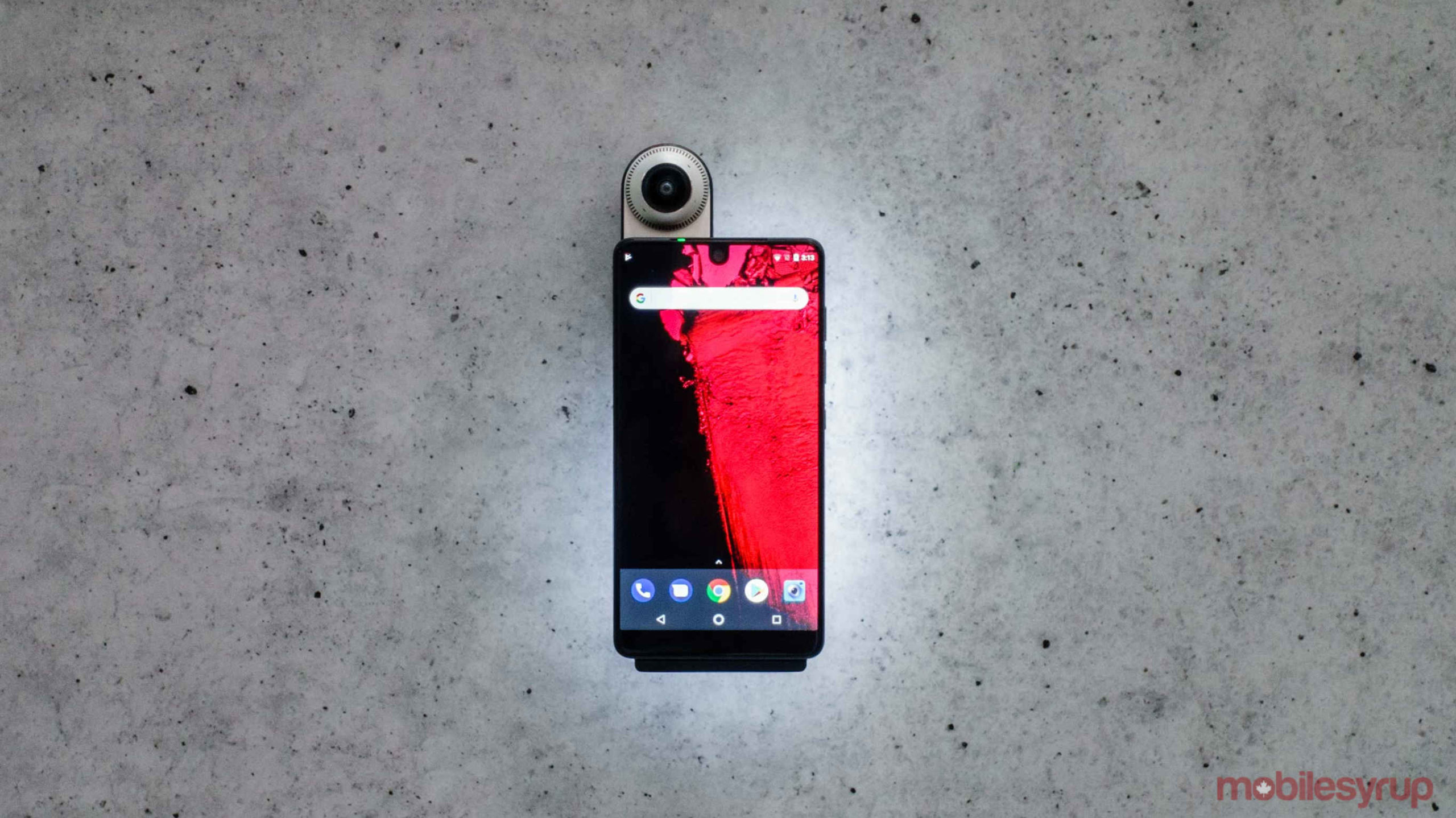 The company released the Essential Phone in May of 2017, and while it received mixed reviews, at the time it was one of the coolest looking phones available.

Its small size and forward-thinking edge-to-edge screen helped pioneer the front-facing camera notch that has become a significant smartphone trend over the past few years.

A report from The New York Times released in October of 2018 stated Andy Rubin was ousted from Google with a $90 million payout over sexual misconduct allegations. This pushed the company into obscurity given Rubin’s reputation was heavily tied to the Essential Phone and Essential.

Since then, the company teased a new phone called Project Gem that looked to revamp the look of a mobile phone, instead of releasing a straightforward successor to the company’s Essential Phone. 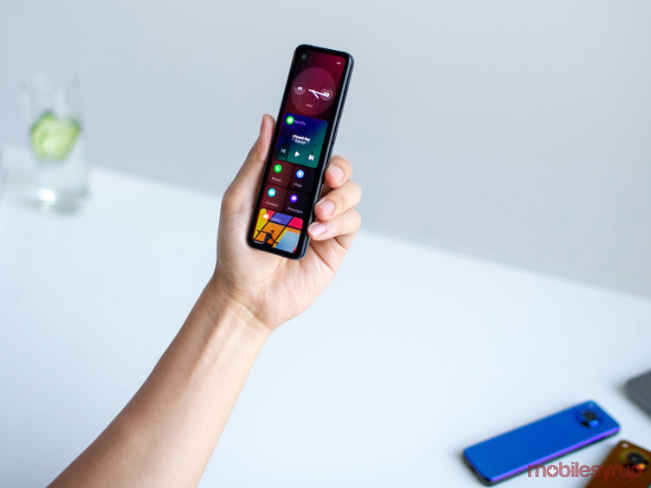 The company claims that it’s shutting down because it can’t find a way to deliver Gem to consumers. Notably, the company recently published a blog post showing off several videos of what it was trying to accomplish with the weird-looking Gem phone.

If you own an Essential Phone, the February security update is the last update the phone will ever get.

The company owns an email client called Newton mail that it says it will continue to operate until April 30th, 2020.