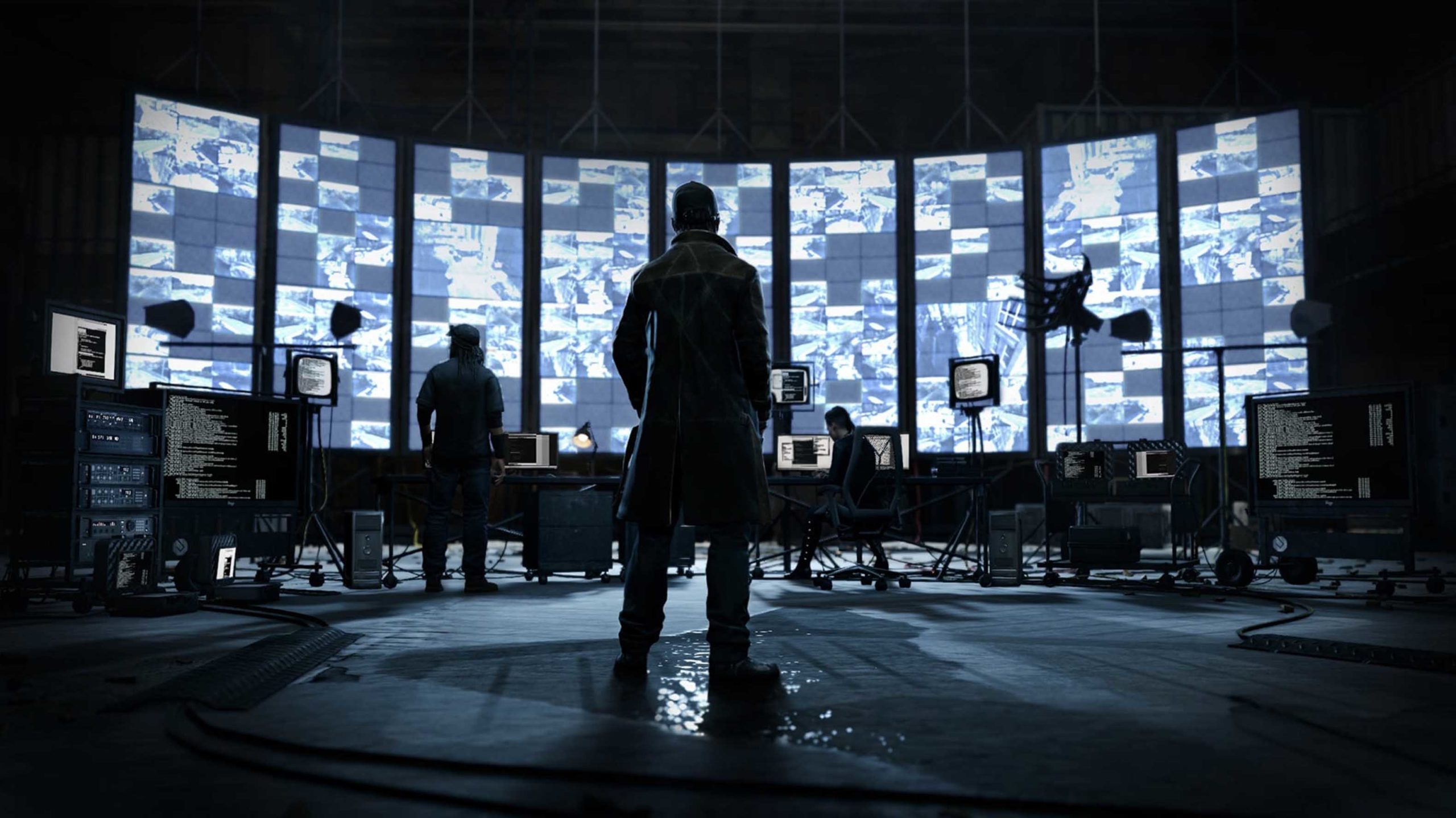 While the Epic Games Store gained much of its popularity from the explosive growth of Fortnite, it has also earned its place on many desktops thanks to a penchant for giving away free games.

This week is no different, with the store offering Watch Dogs and The Stanly Parable for free. Both games are available from March 19th to 26th. And don’t worry if you can’t download them right away — you can add the freebies to your library for download at a later date when you’re ready to play them.

Developed by Ubisoft Montreal in 2014, Watch Dogs is the first in the open-world series — the third title, Watch Dogs: Legion, is due out later this year. The first game puts players in the shoes of hacker Aiden Pearce in a fictionalized version of Chicago. Pearce can hack various technological systems implemented throughout the city to help him achieve his goals.

The Stanley Parable, on the other hand, launched on PC in 2013 and was born as a Half-Life 2 mod back in 2011. It’s a critically acclaimed narrative game that leads the player through several branching paths towards one of a variety of endings. The game forms a broader commentary on decision-making and player choice.