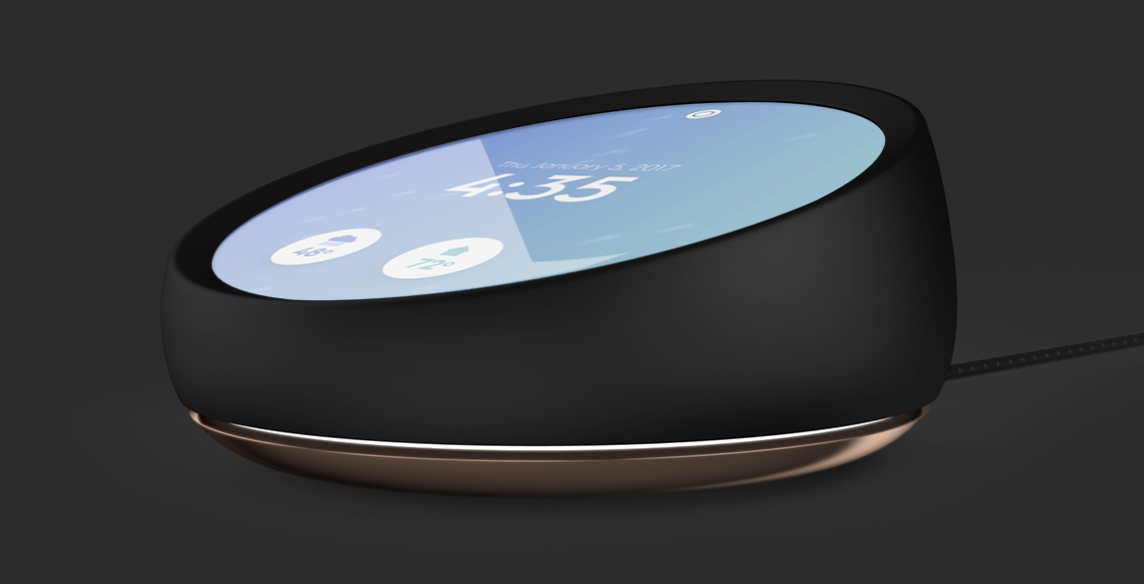 Like those devices, Essential Home promises to allow users to play music, ask questions, set timers and control all the IoT devices in their home.

Critically, it promises to do all this without sacrificing on user privacy. According to the company, the device’s ‘Ambient OS’ will carry out the majority of its processing without the assistance of the cloud. Similarly, the bulk of the data it collects will be stored on-device. 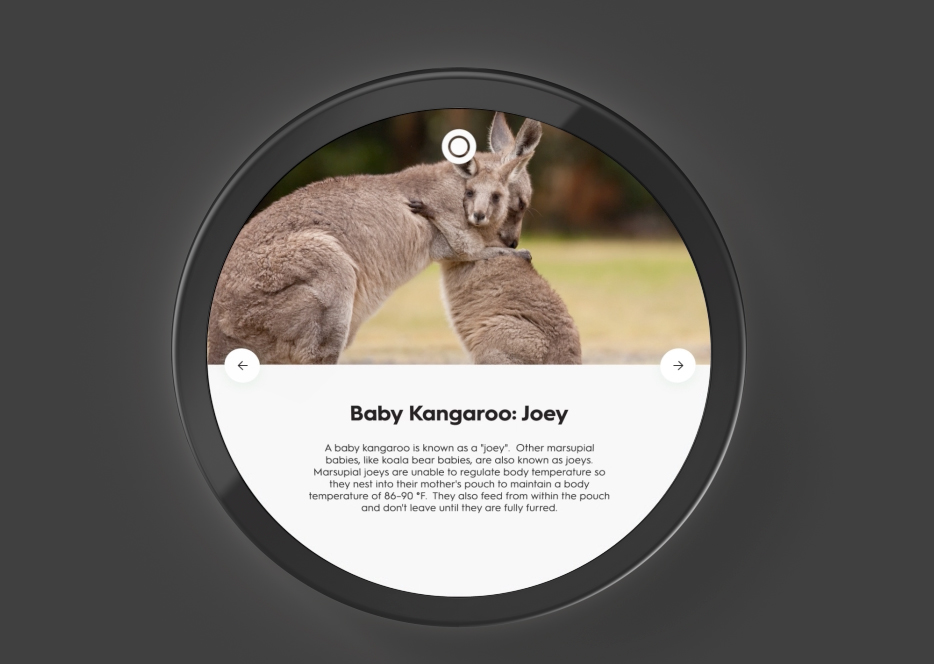 In an interview with Wired, Andy Rubin’s new outfit also promises that Essential Home will work seamlessly with SmartThings, HomeKit and Nest products, as well as Alexa, Siri and Google Assistant. At some point after launch, Essential will release a software development kit that will allow third-party developers to expand the functionality of the device.

There is no word yet on a release date or internal hardware specs. However, according to Wired, Essential Home will ship later this summer.