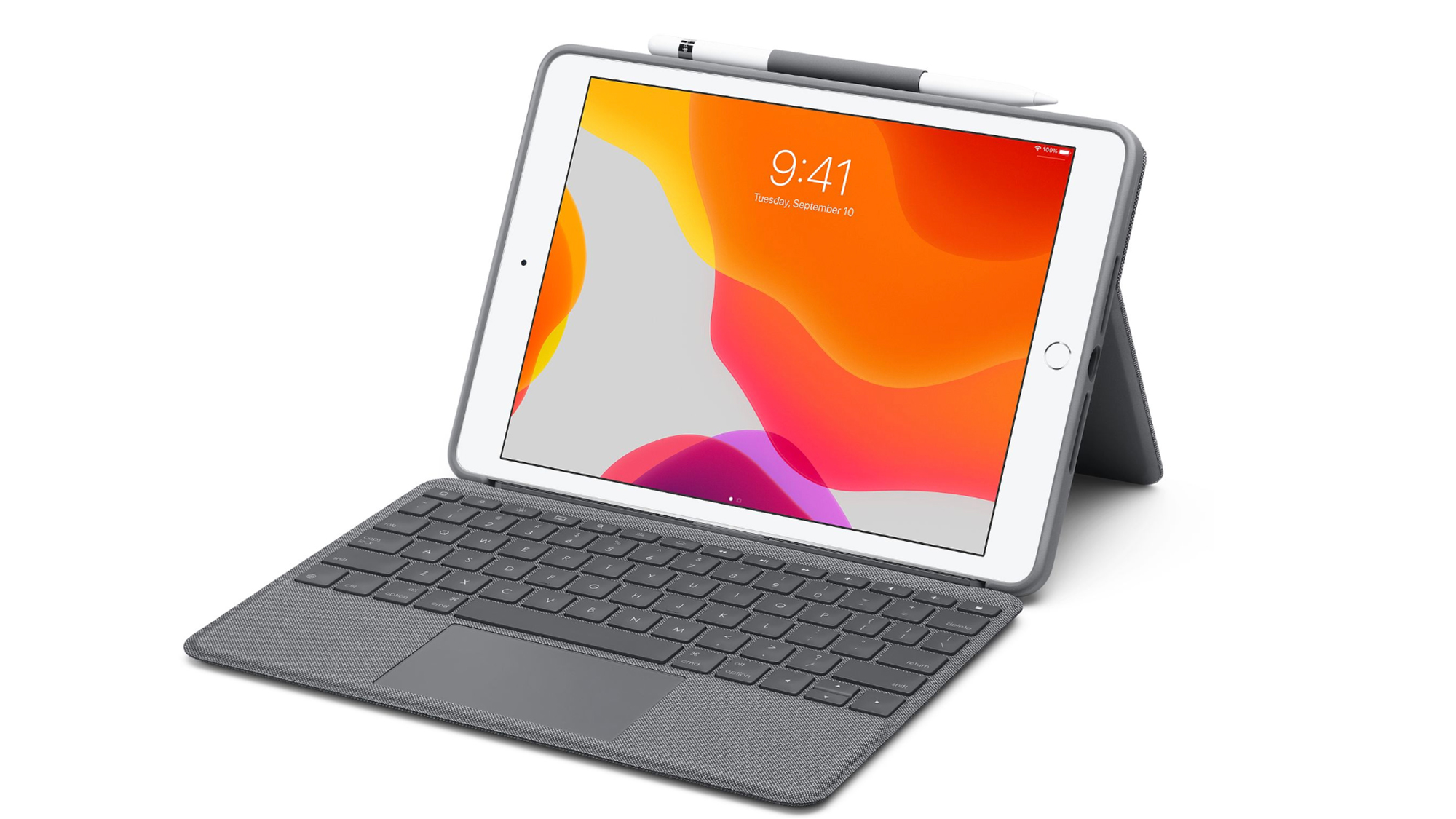 Apart from Brydge’s already available Pro+ iPad Pro keyboard, it looks like Logitech is the first third-party manufacturer to release an iPad keyboard that features a trackpad.

The backlit keyboard wraps around the iPad and offers 40-degrees of tilting. Unlike Apple’s official Smart Keyboard, Logitech’s ‘Combo Touch Keyboard Case with Trackpad‘ doesn’t elevate the tablet, and generally seems similar to the iPad Pro’s current official keyboard. It’s also important to point out that Logitech’s keyboard is designed for the seventh-generation iPad (the 10.2-inch model) and the third-generation iPad Air (the 10.2-inch model), while Apple’s new Smart Keyboard works with the new 11-inch and 12.9-inch iPad Pro and the 2018 version of the tablet. 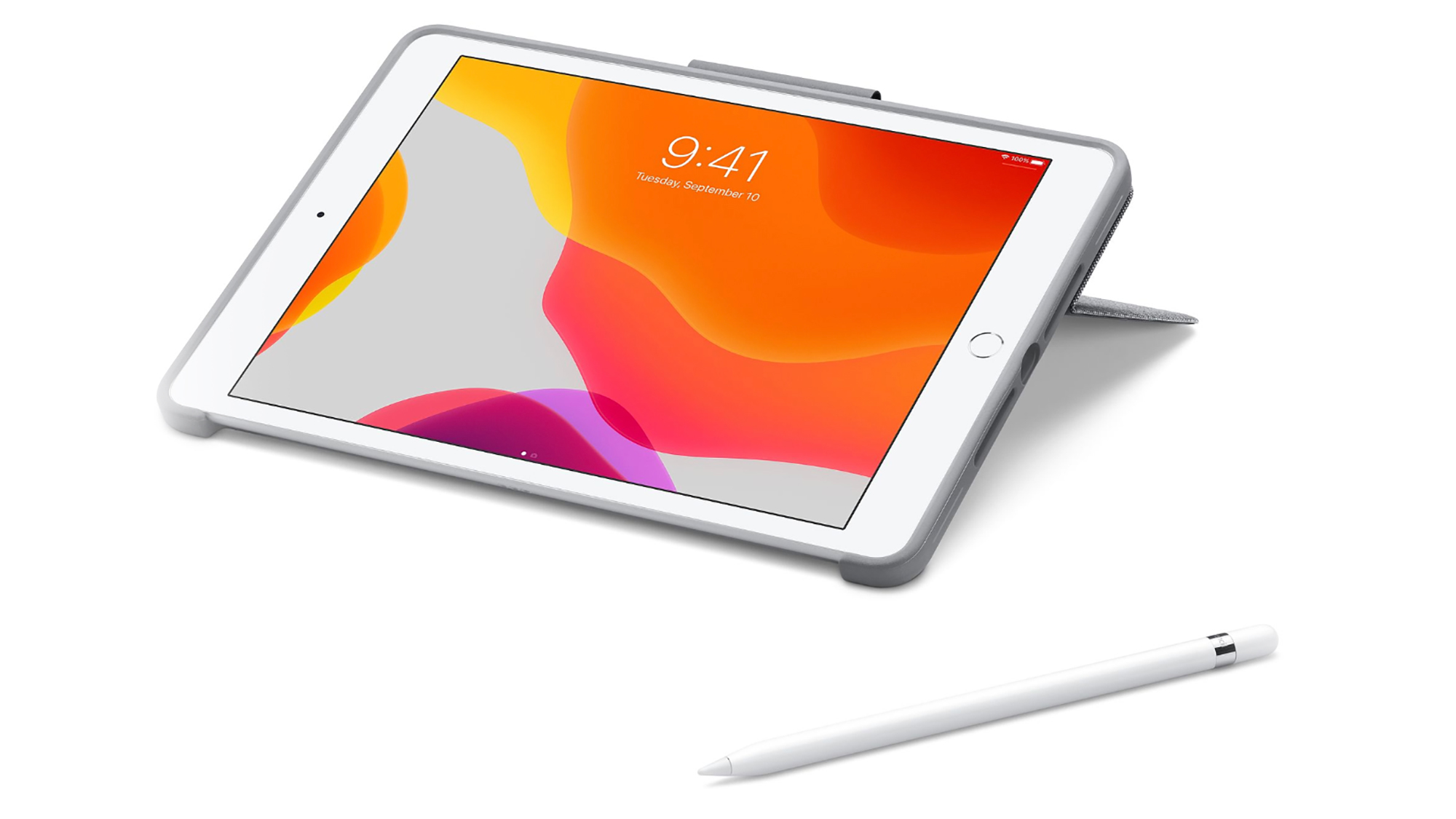 While Logitech’s keyboard lacks USB-C pass-through and doesn’t seem capable of tilting at the same angles as Apple’s official Smart Keyboard, the keyboard portion of the case can be detached.

Logitech says that its Combo Touch Keyboard Case with Trackpad will start shipping in May in the United States for $150 USD (roughly $220 CAD). This is also when Apple will begin shipping its Smart Keyboard for the new iPad Pro. MobileSyrup has reached out to Logitech for more information regarding the keyboard’s Canadian release date and pricing. Logitech’s third-party keyboard isn’t currently available on Apple’s Canadian website. This story will be updated with more information when it becomes available.

Trackpad support is part of Apple’s upcoming iPadOS 13.4 update. Apple claims iPadOS’ trackpad and mouse support has been designed to work specifically in a touch-based environment. 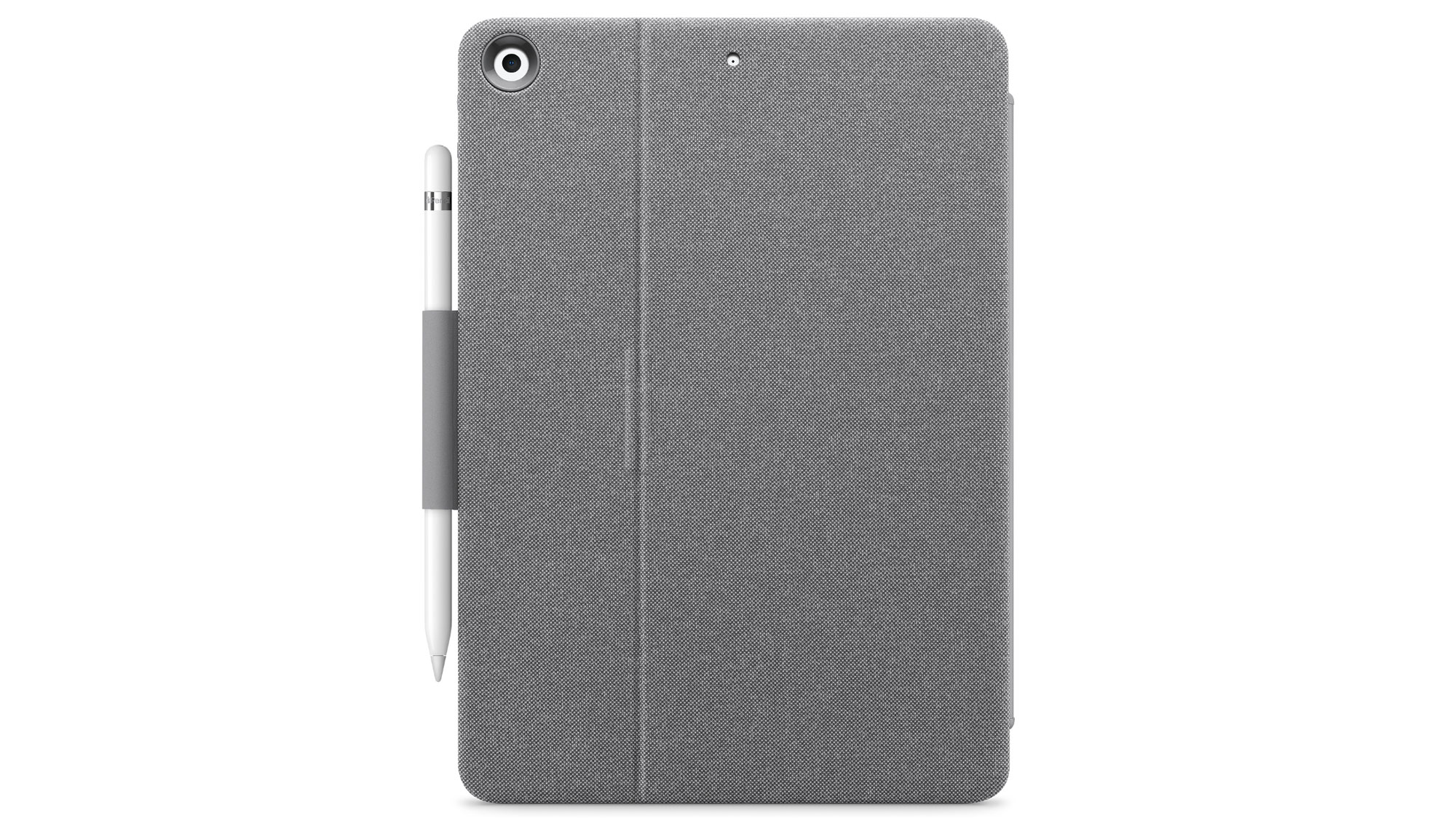 This means that the cursor adapts to whatever it’s hovering over. This, at least in theory, should mean that using a trackpad or mouse won’t feel awkward with apps that haven’t been revamped to support the functionality.