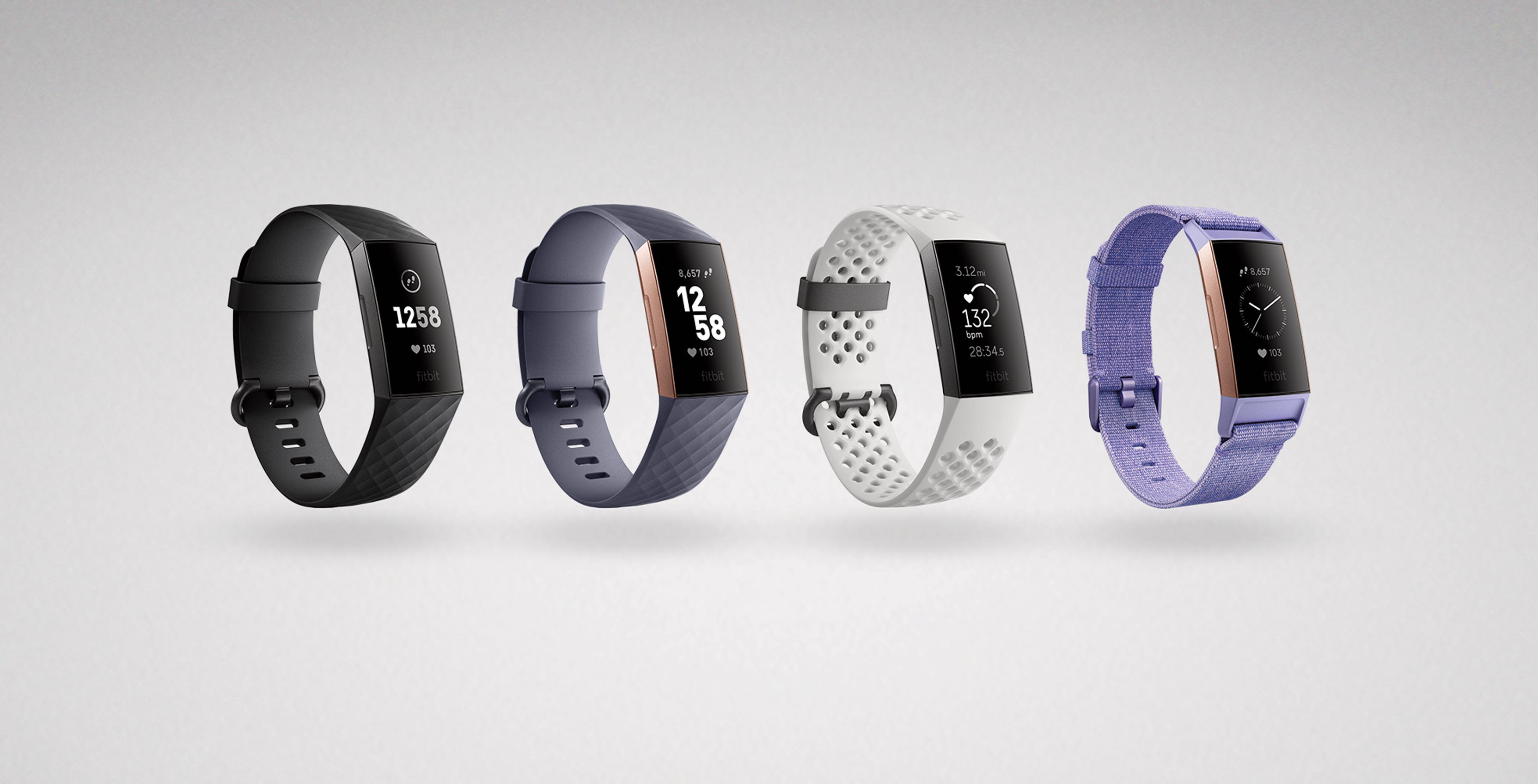 Thanks to a pair of leaks, it looks like Fitbit is preparing to launch new models of its ‘Charge’ fitness band that sport NFC. Likely, these will be variants of a new Charge 4 device.

Spotted by 9to5Google, the Google-owned company filed a new device with the Federal Communications Commission (FCC) in the U.S. At the time, it wasn’t clear what the device was, beyond that it was a “wireless activity tracker.”

Further, 9to5 obtained screenshots of the device’s ‘eLabel’ that suggested it was about the same size as the Charge 3. The label also included a model number, FB417, as well as confirmed an IP68 water resistance rating.

That’s about all that could be obtained from the FCC. It’s worth noting that if Fitbit doesn’t release the tracker in the next three months, the FCC’s temporary confidentiality will expire and the rest of the documents will become available, essentially revealing the full product.

However, we didn’t even have to wait that long. A few hours after the FCC leak, a U.K. retailer, MobileFun, listed the ‘Fitbit Charge 4 NFC Fitness Smart Tracker’ on its website with the FB417 part number. At the time of writing, the listings were still live on MobileFun’s website.

While the listings didn’t include images, there are plenty of other details. Further, 9to5Google was able to obtain images of the new trackers, indicating the design is nearly identical to the Charge 3.

To start, the site lists all models of the Charge 4 as having NFC, a distinct departure from the Charge 3. Fitbit’s 2018 Charge 3 tracker came in the regular format as well as a ‘Special Edition’ with NFC for Fitbit Pay, as well as some new colour options, for a higher cost.

In other words, the Charge 4 looks like it will have NFC on all models, which should mean Fitbit Pay will be available on every tracker as well. However, the company still plans to offer a Special Edition Charge 4. It’s not clear what the difference is beyond the colour — the Special Edition will come in ‘Granite’ — and the price.

Speaking of prices, since MobileFun is a U.K. website, all the prices are listed in pounds. As such, we’ve included the models and corresponding prices with Canadian conversions below.

It’s worth noting that those prices may not reflect how much the Fitbit Charge 4 costs when it officially comes to Canada.

Finally, 9to5 notes that the usage of an eLabel suggests the Charge 4 will shift its UI to more closely match the Fitbit Inspire, which also has an eLabel. The Charge 3 did not have an eLabel. Further, 9to5 says that Fitbit usually launches products shortly after they turn up in the FCC.

Update 20/03/20: Shortly after the FCC and retail leaks covered below, 9to5Google also obtained images of the Fitbit Charge 4 in the ‘Rosewood’ and ‘Black’ colours. You can see those images along with the rest of the story above.