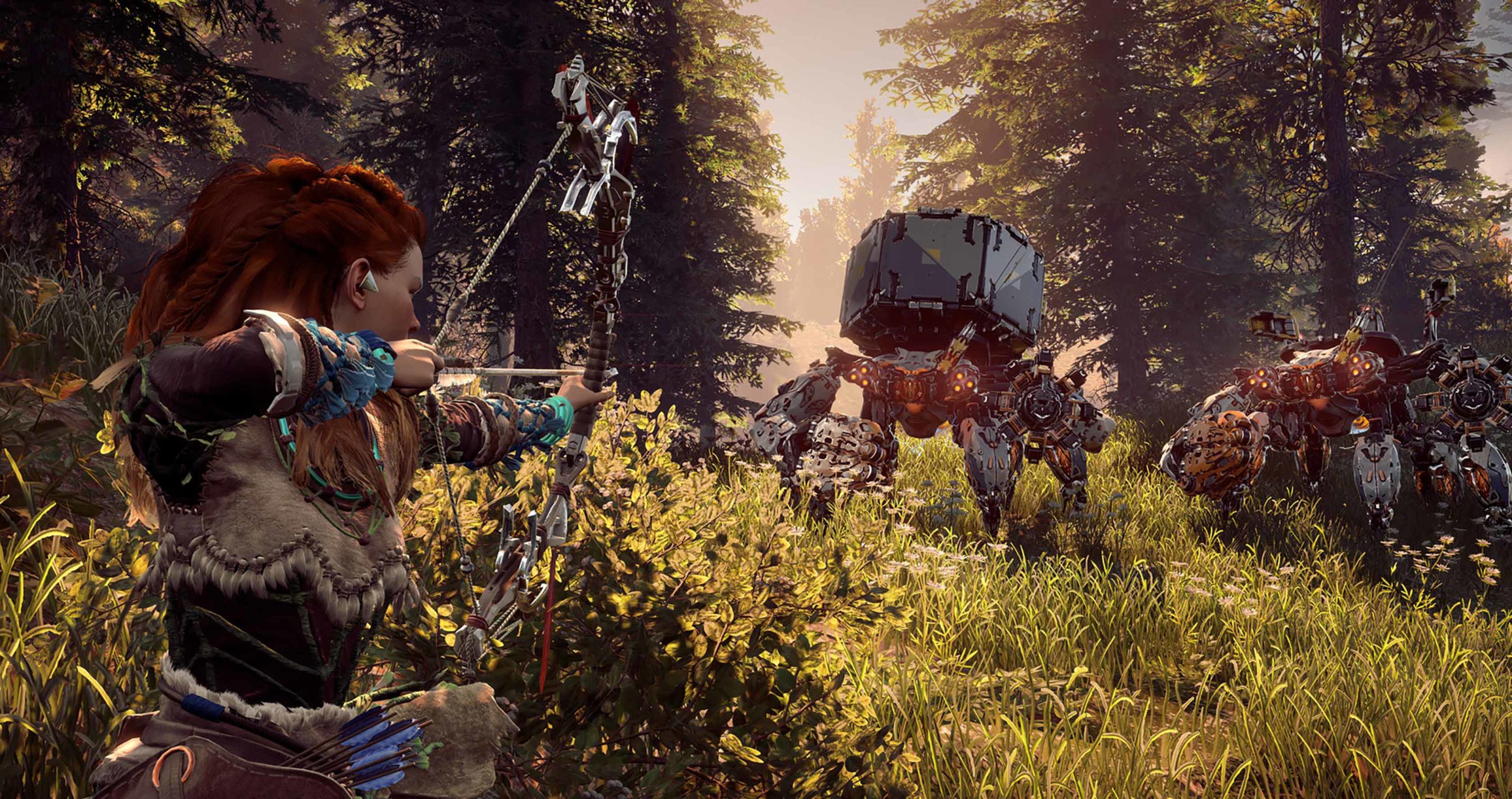 Sony has revealed that 2017 PlayStation 4 action-adventure game Horizon Zero Dawn will launch on PC this summer.

Kotaku first reported on the PC port in January, although this is the first time Sony has officially commented on its existence.

A specific release date and pricing information have not yet been confirmed, although a product page for Horizon has gone live on Steam. In particular, the version of the game that will be sold on Steam is the Complete Edition, which includes the base Horizon experience and its Frozen Wilds expansion. On PlayStation 4, this bundle costs $29.99 CAD.

Horizon making its way to PC is especially notable, given that it was developed by first-party PlayStation studio Guerrilla Games. Historically, any game made by a Sony-owned studio has remained exclusive to PlayStation hardware. It’s worth noting that Horizon is currently playable on PC via Sony’s PlayStation Now, although the game will exit the streaming service’s catalogue in early April. However, the upcoming Steam release will signify a more permanent launch on PC.

With all of that said, this doesn’t mean that Sony will consistently publish games on PC. Speaking to the PlayStation Blog, Head of PlayStation Worldwide Studios Hermen Hulst confirmed that Horizon coming to PC is an isolated case for the time being.

“Releasing one first-party AAA title to PC doesn’t necessarily mean that every game now will come to PC. In my mind, Horizon Zero Dawn was just a great fit in this particular instance,” said Hulst. “We don’t have plans for day and date [PC releases], and we remain 100 percent committed to dedicated hardware.”

According to Hulst, “it’s important that we stay open to new ideas of how to introduce more people to PlayStation” and “show people maybe what they’ve been missing out on.”