This might be our first look at Google's Pixel 4a 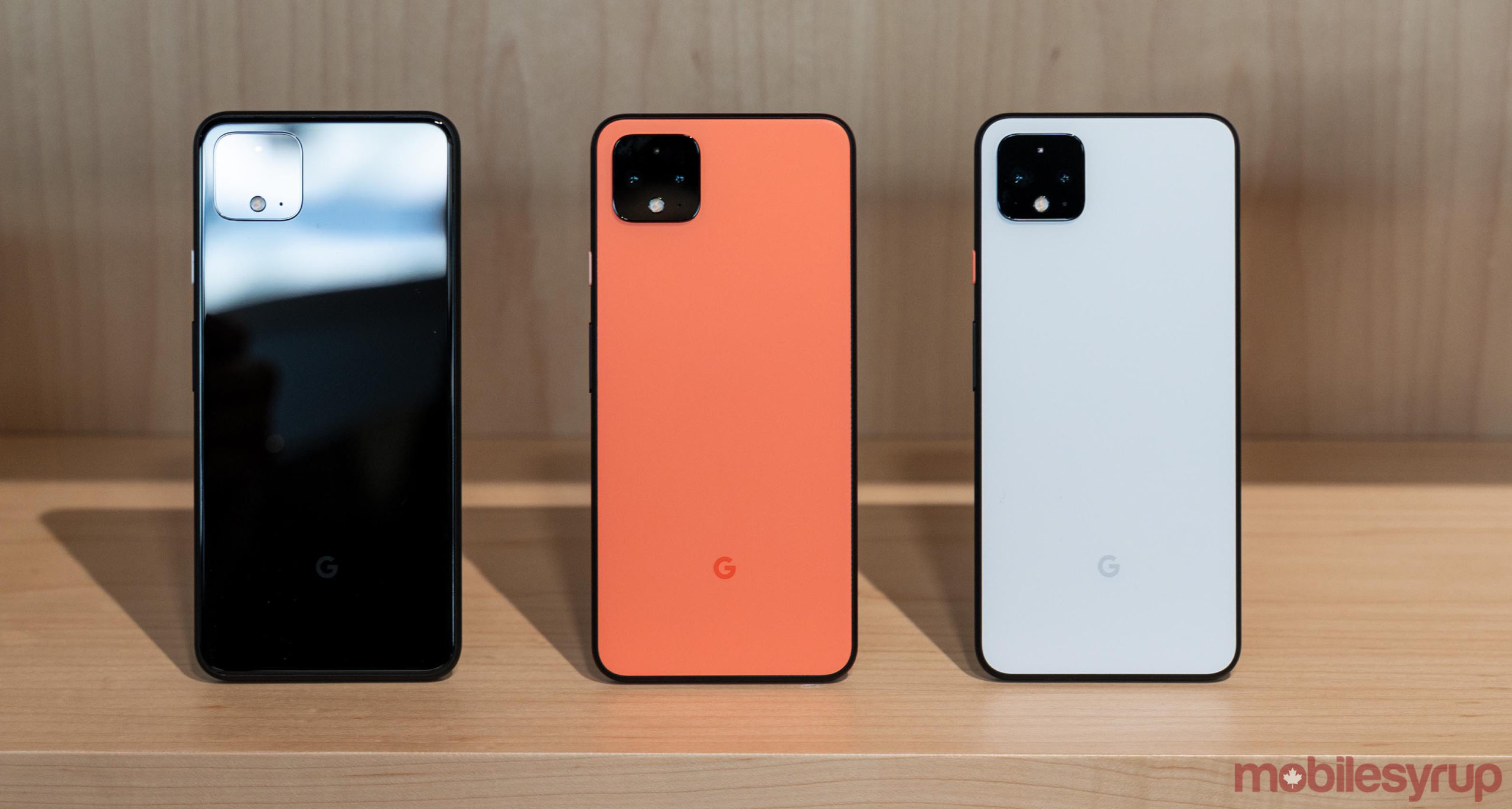 Google can’t catch a break when it comes to its smartphones leaking.

YouTuber ‘TecnoLike Plus’ has posted a video of a reported prototype version of the Google Pixel 4a. Other than the lack of the Google logo, the final version of this often-rumoured mid-range smartphone might look exactly like the device featured in this video.

The Pixel 4a reportedly runs Android 10 and sports a 5.81-inch LCD display with an upper left hole-punch camera and a 1080 x 2340 pixel resolution at 443ppi. This handset also features a 60Hz refresh rate and not a 90Hz rate like the Pixel 4 series.

Further, the Pixel 4A is rumoured to feature a Snapdragon 730 chipset, 6GB of RAM, 64GB of internal storage and a 3,080mAh battery.

The smartphone is rumoured to support 4K video recording and a single 12-megapixel rear shooter, according to the video.

For those keeping track, the Pixel 4a is the Google-made handset that previously leaked under the codename ‘Sunfish.’