Here are the games hitting PlayStation Now in January 2020 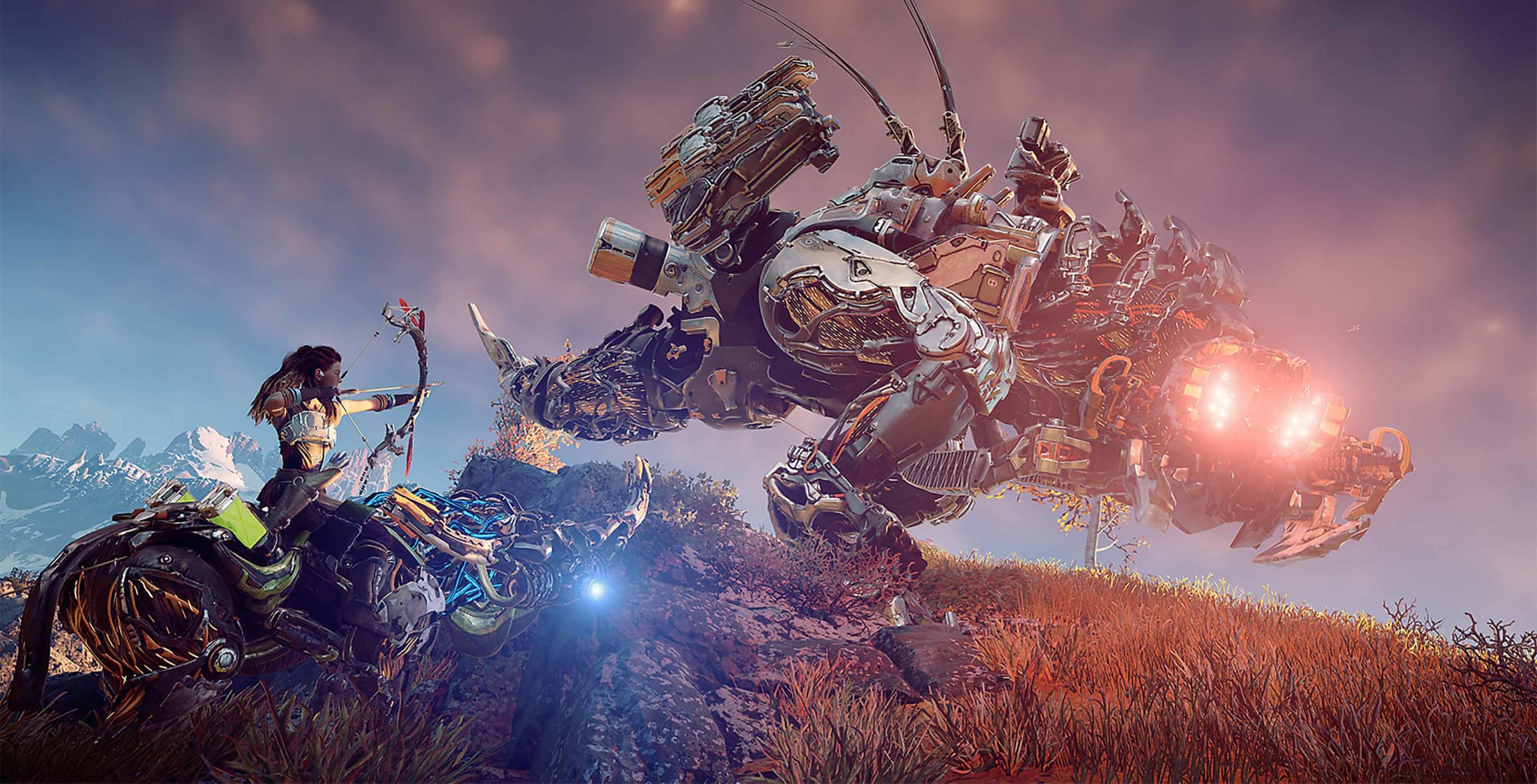 Horizon Zero Dawn is an open-world action-RPG from longtime Killzone developer Guerrilla Games, while Uncharted: The Lost Legacy serves as both a spin-off of sorts to Uncharted 4: A Thief’s End and Naughty Dog’s final game in the action-adventure series. Meanwhile, Team 17 and Ghost Town Games’ Overcooked! 2 is a cooking simulator that has players working together to prepare orders in various absurd restaurants.

Horizon and Uncharted will be available via PlayStation Now until April 7th, 2020, while Overcooked! 2 will remain on the service indefinitely.

All three games can be streamed to either PlayStation 4 or PC; Horizon and Uncharted can be downloaded for offline play on PS4 only.

As of October, PlayStation Now costs $12.99 CAD/month in Canada, compared to the previous monthly charge of $20. A free seven-day trial is available as well.