It took the company 16 years to get to this point 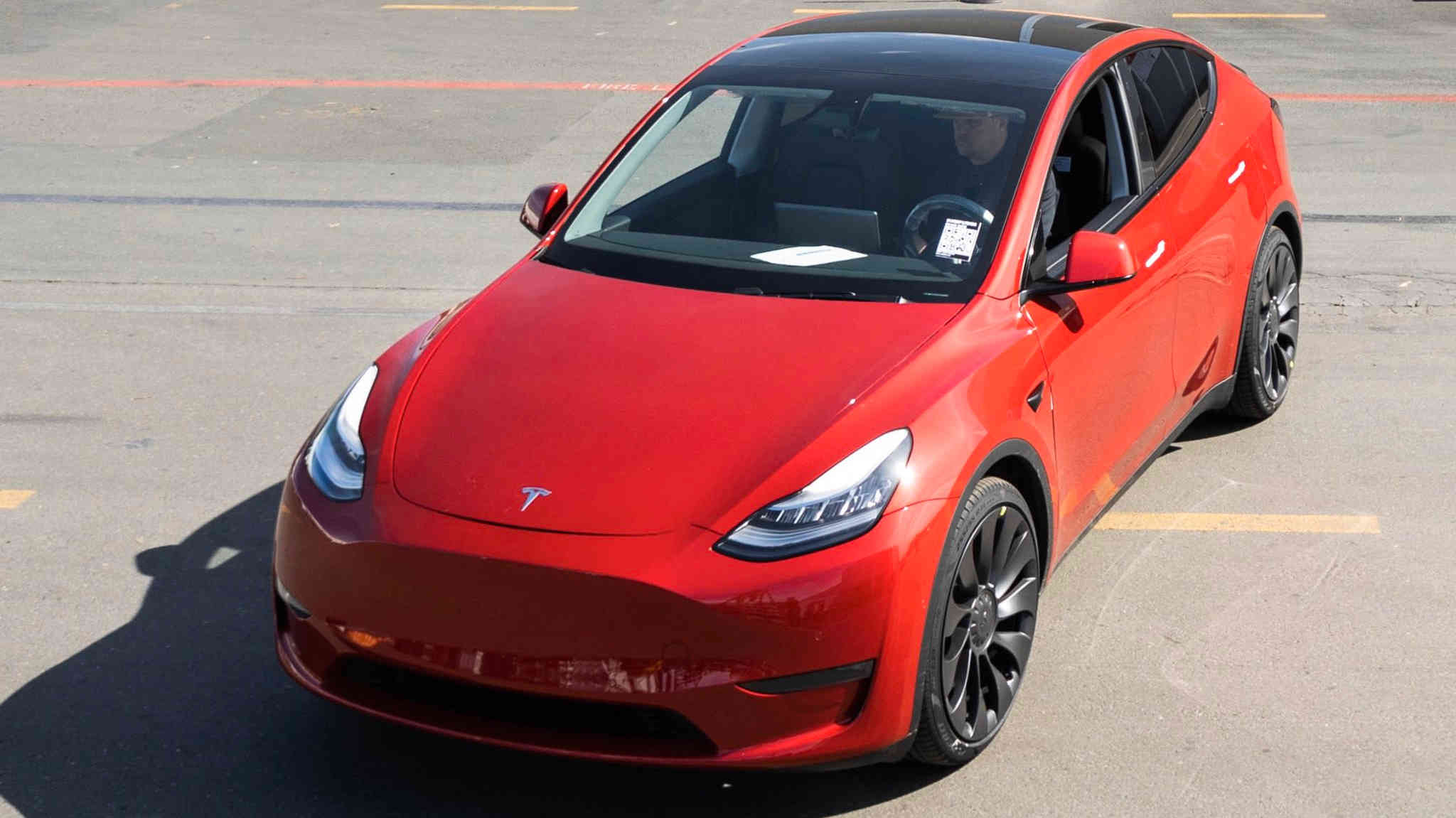 Elon Musk announced the news on Twitter alongside a picture of some Tesla staff members and a red Model Y, which is assumed to be the millionth car.

While this still doesn’t put a massive dent in the sales of traditional mass-market retailers like Volkswagen and GM, it does show the speed in which Tesla has risen.

Tesla was founded 16 years ago in 2003, so it hasn’t taken the company a significant amount of time to scale up and make an impact on the automotive industry.