This Pixel 4 deal is a pretty good discount 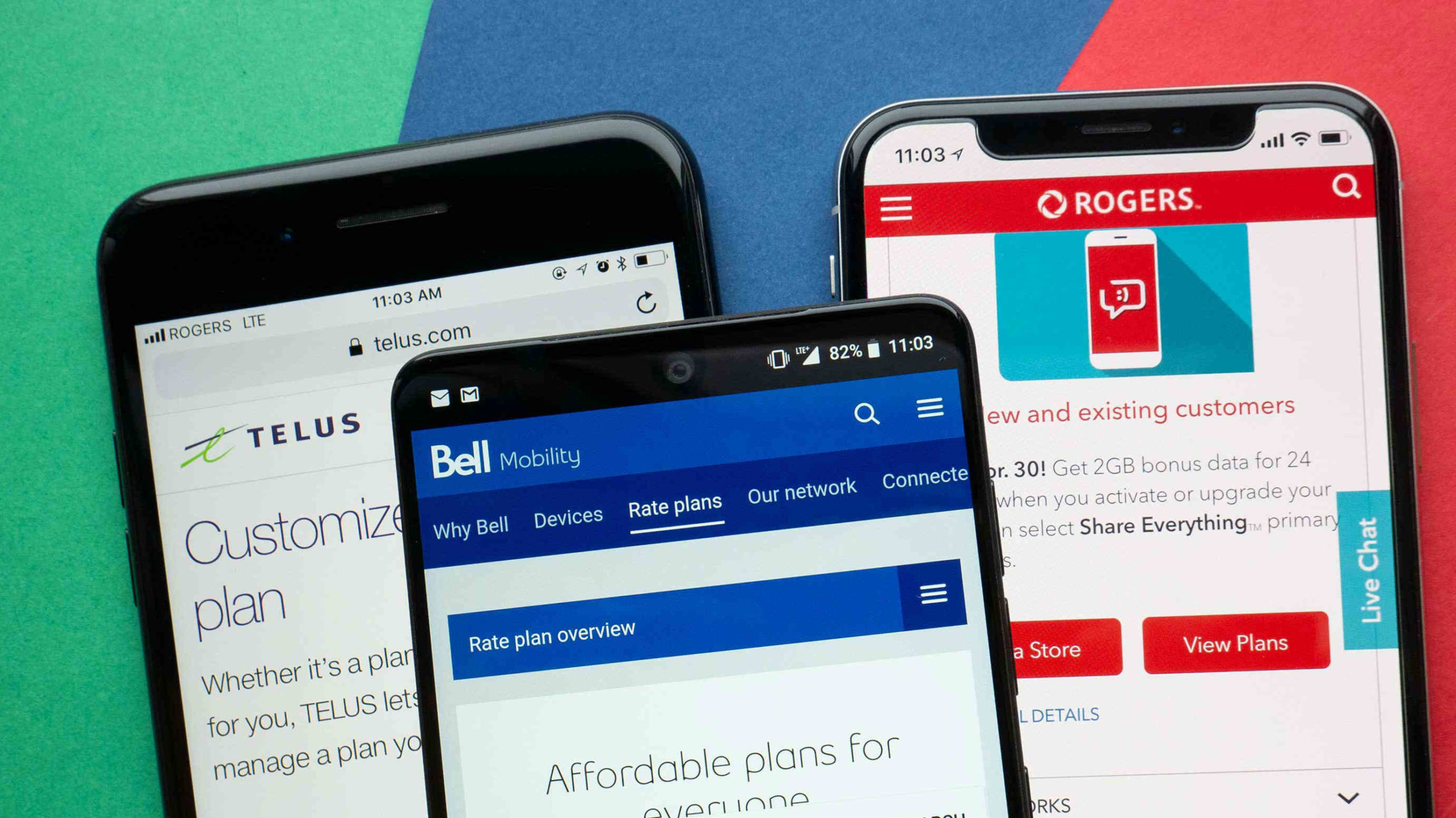 National telecoms Rogers, Bell and Telus are holding smartphone sales that include Google’s Pixel 4 and 4XL alongside a few iPhones.

All three carriers have the base-level Pixel 4 down to $480 as long as you agree to a two-year contract. Buying the phone outright won’t net you any savings. The larger Pixel 4 XL is down to as low as $720 on a two-year deal.

Both Rogers and Bell have Apple’s iPhone 11 on sale for $30 per month for two years. That means that the phone will end up costing people $720 over two years. Telus has a similar sale, but the iPhone 11 costs $32 per pay period, so the overall cost is $768.

Samsung’s phones from last year are also on sale. The basic S10 has been reduced to $20 a month, making it cost $480 over two years, the same cost as the Pixel 4. The larger Samsung Galaxy S10+ $35 per month. Over two years it costs $840. The prices are very similar across all three carriers.