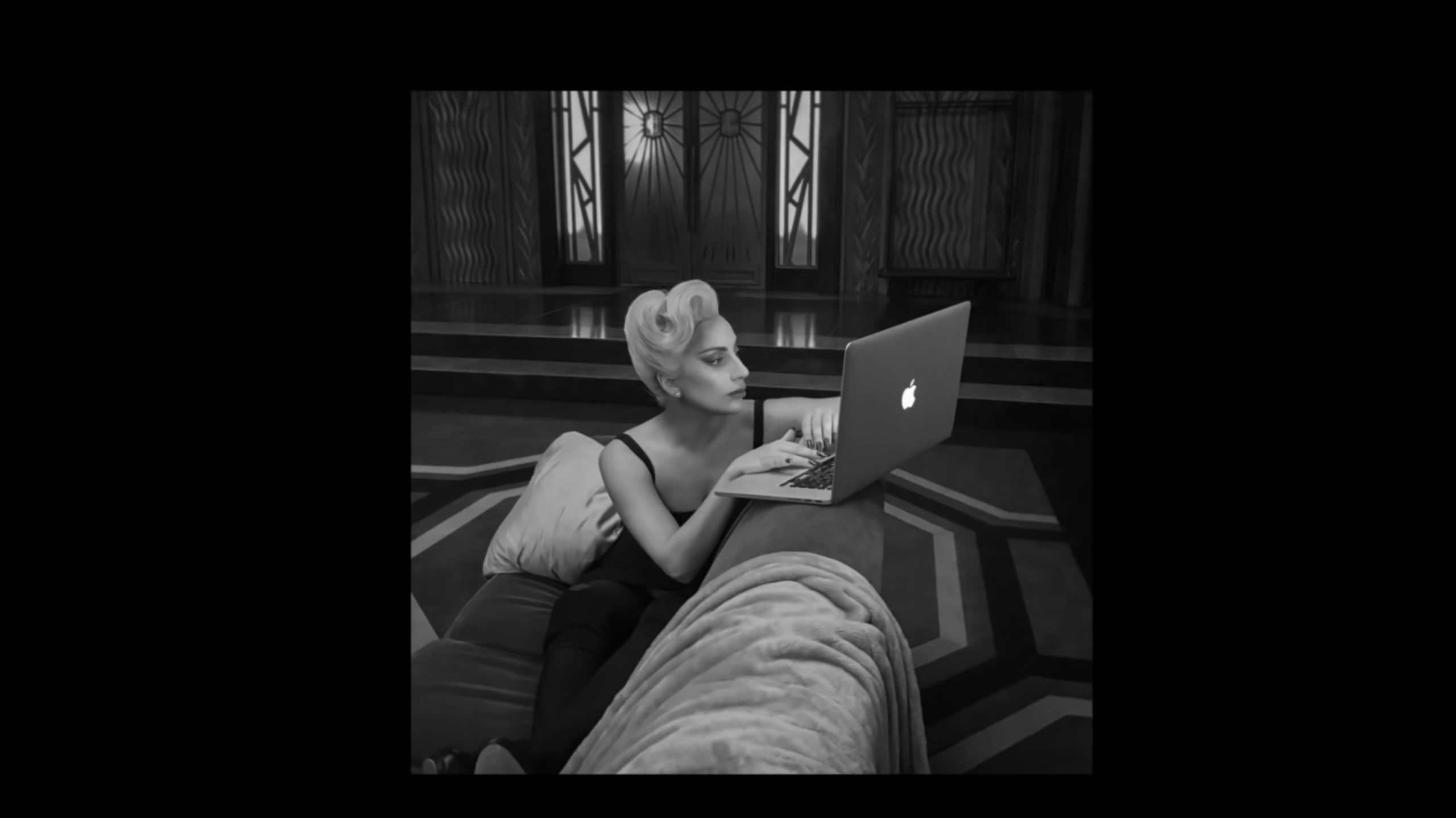 Apple is celebrating International Women’s Day with its latest ‘Behind the Mac’ video by highlighting several influential women.

The video starts off with an image of Malala Yousafzai, who is the youngest person to receive a Nobel Peace Prize for her work on girls’ education. It also features Marie Kondo, who is the star of Netflix’s Emmy-winning series Tidying Up With Marie Kondo.

To the scientists, the musicians, the athletes, the mothers, the entrepreneurs, the artists, the engineers, the teachers — the women of all generations who drive us forward and show girls everywhere that the future is limitless: We celebrate you. pic.twitter.com/BfNhWOotDX

It also features athletes Magan Rapinoe and Shannon Boxx, who are known for their fight towards equal pay. Tarana Burke, the founder of the ‘me too’ movement, is also included in the video.

There are a total of 17 women featured in the video, which is set to Beyoncé’s hit single Flawless.