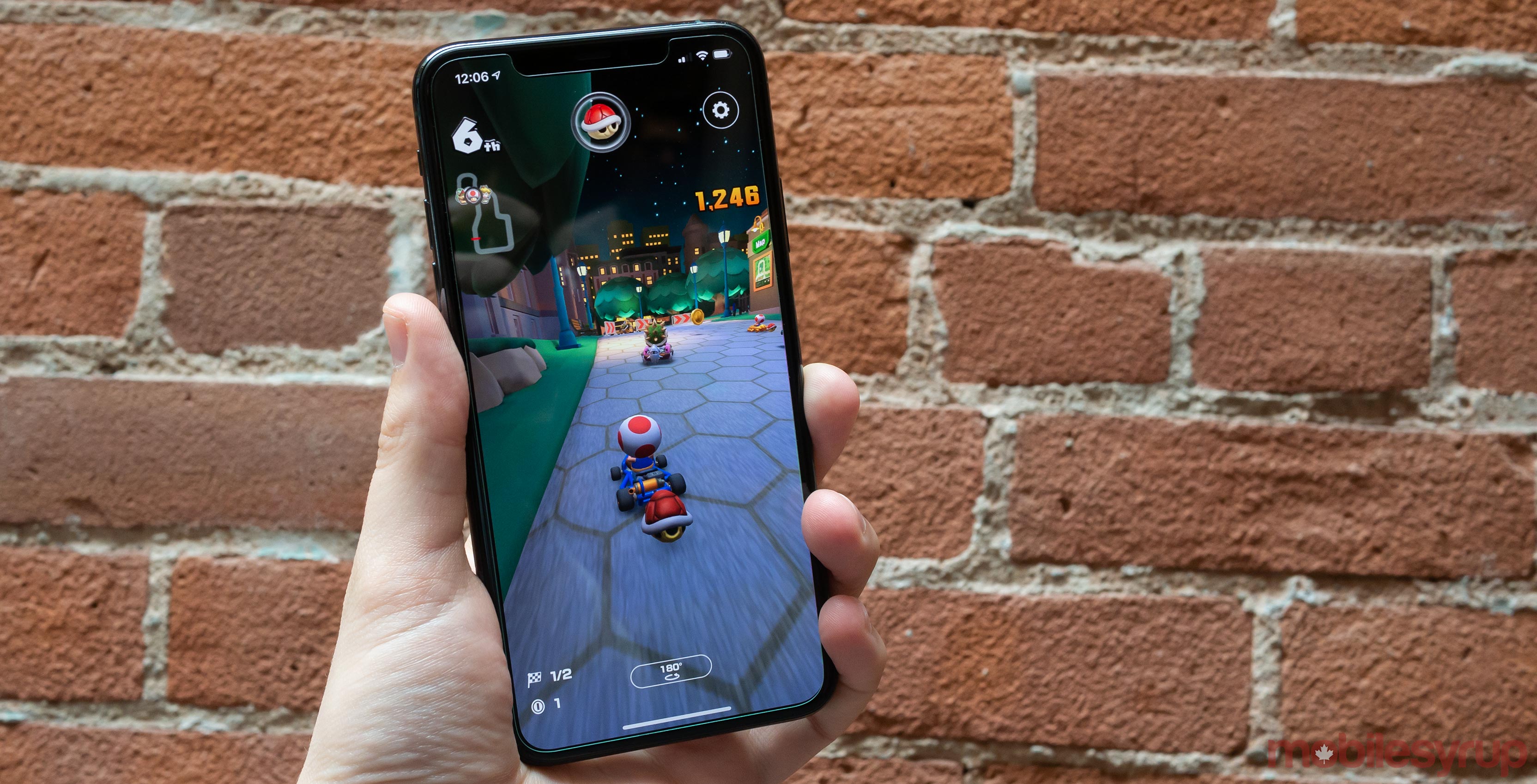 Nintendo has announced that it plans to start beta testing a multiplayer mode for Mario Kart Tour in December.

It’s unclear when the multiplayer mode will be released publically. The announcement comes from the game’s official Twitter account. The multiplayer beta is set only to be available to Gold Pass subscribers, which costs $6.49 CAD per month. To put this cost in perspective, Apple Arcade, which will eventually give subscribers access to over 100 mobile titles games, costs $5.99 per month.

What’s strange about Mario Kart Tour‘s bots is it feels like Nintendo has made an intentional effort to disguise the fact that you’re playing against AI opponents.

Beyond just their names, some AI racers also have a special badge beside their handle that’s visible when the game is starting. Names even seem to be pulled from real-world players, all to trick you into thinking you’re racing against actual players.

Given the Mario Kart franchise has always placed an emphasis on multiplayer, it’s shocking Nintendo released Mario Kart Tour without the popular feature.