Why is something marketed as being simple sometimes so complicated? 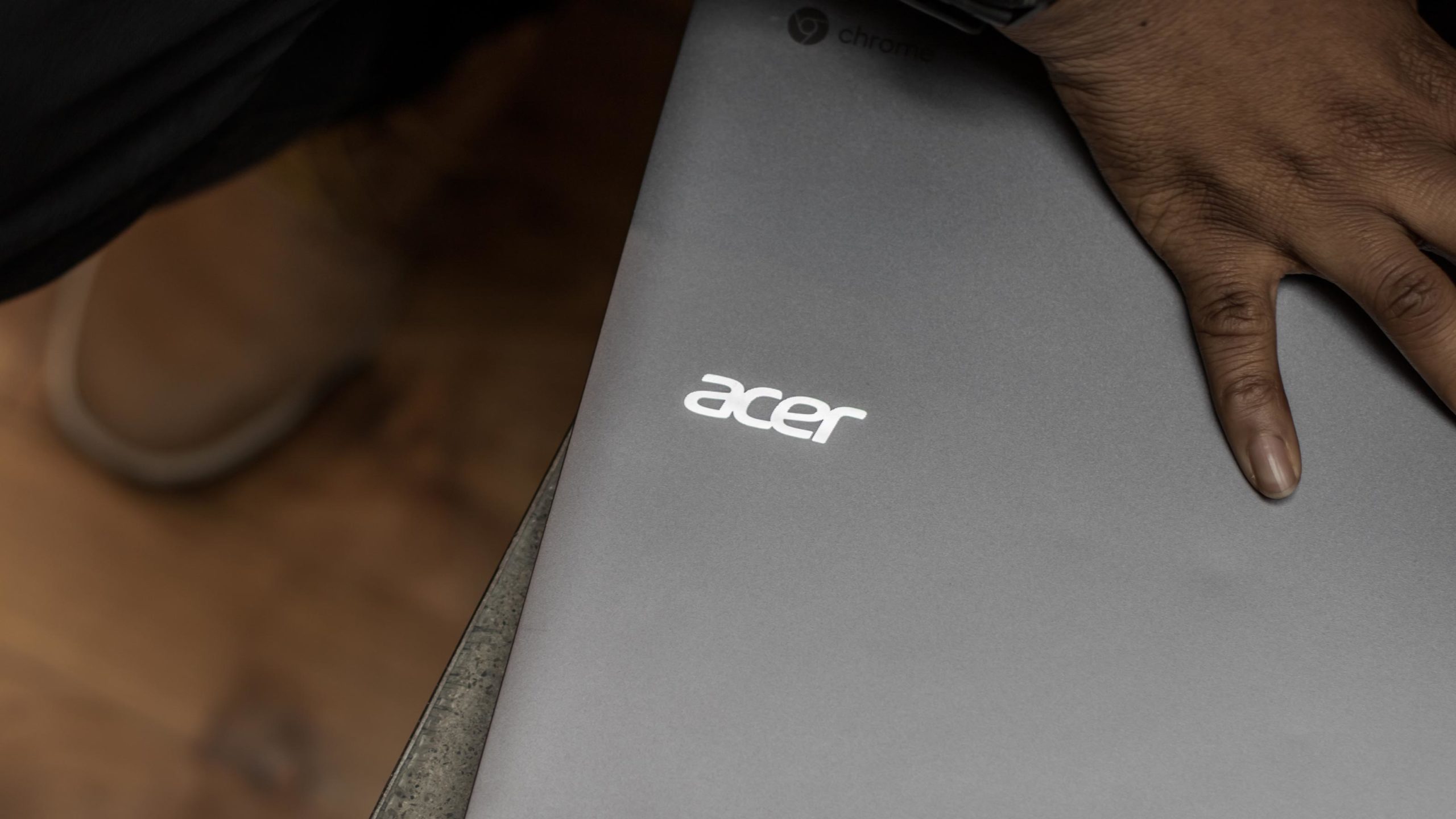 I’ve been a Windows user for a long time, and in 2019 for work, I started using a macOS-powered iMac. However, I’ve never really spent time with Chrome OS.

I primarily use Android handsets, so I figured it made sense that I finally try a Chromebook so I could have a more cohesive experience across my devices.

So when I was offered Acer’s Chromebook the Spin 13, I jumped at the chance to test out the laptop.

This story is a review/guide for anyone considering buying their first Chromebook. And while reading, keep in mind that the Spin 13 I used is a premium Chromebook that costs $999.99.

First and foremost, the Acer Spin 13 isn’t stylish, but that’s not an issue across all Chromebooks. For example, Google’s Pixelbook, Pixelbook Go and the Acer Chromebook Flip are great looking devices.

The laptop sports a 13.5-inch screen with a 2256 x 1504 pixel resolution. Images are clear and detailed; however, it doesn’t offer the best viewing experience out there, but I didn’t find this to be an issue. What I do take issue with is the thickness of the Chromebook’s sizable bezels. They’re unsightly and remind me of a laptop from a few years ago.

The Acer Spin 13 is also pretty big and clunky. It features a 360-degree hinge that allows users to flip the screen and use it as a tablet. Additionally, the Chromebook features a USB-A port, two USB-C ports, a micro SD port and a headphone jack. There’s also a stylus hidden inside that I’ve barely used because I’m not an artist.

The keyboard has decent key travel and I enjoyed typing with it, which says a lot considering I spend several hours a day writing.

Thankfully, the actual experience using the laptop was better than its older appearance.

Acer’s Spin 13 ran smoothly as it featured an i5-8250U processor with 8GB of RAM. I didn’t experience any lag whatsoever, and everything I did with the laptop seemed to run well except for Slack’s mobile app. Although, speaking to a colleague who was also using an Acer Chromebook, he didn’t experience this problem with the web-based Slack app. 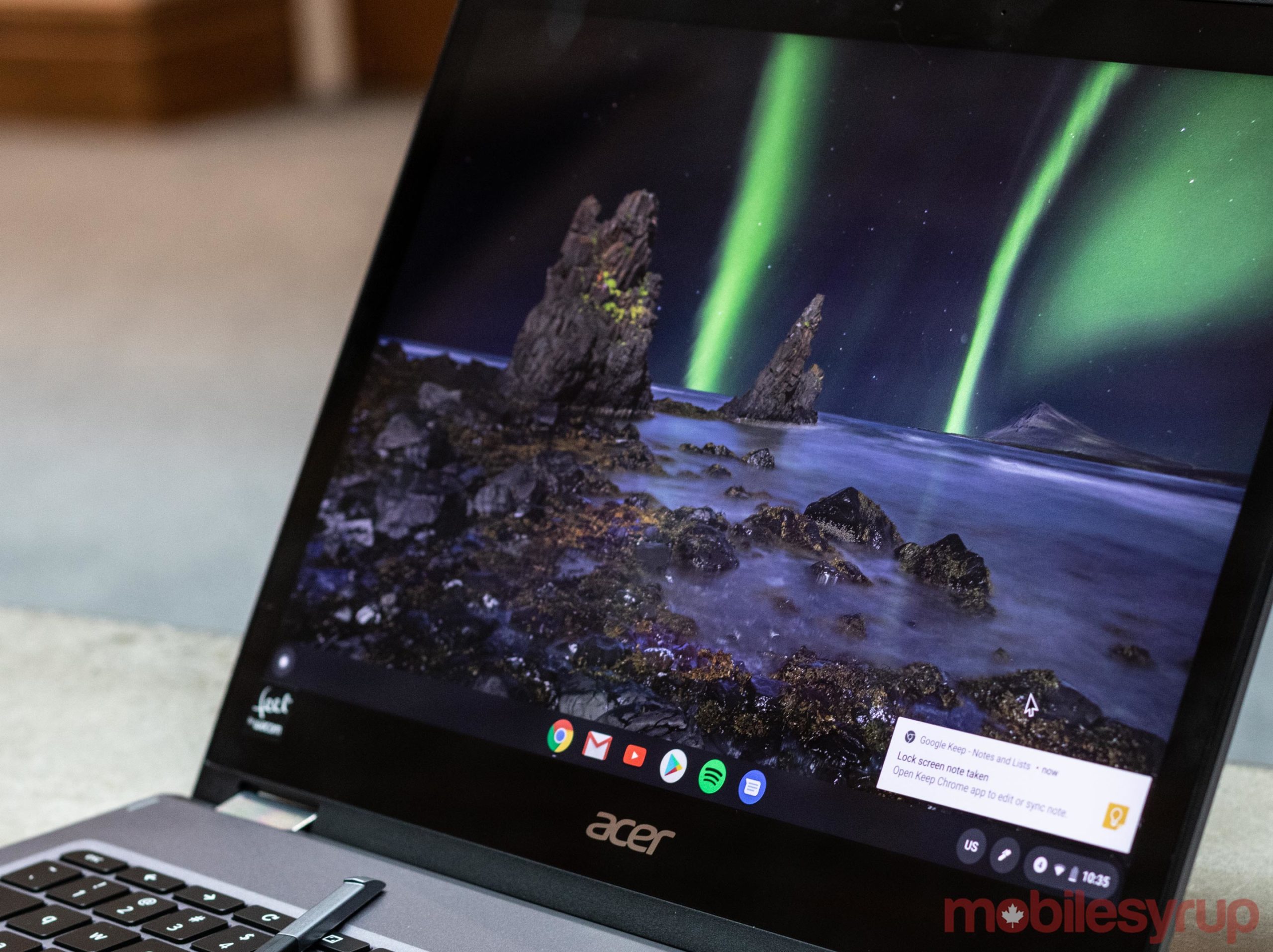 For anyone who never used Chrome OS, it’s important to point out that I was able to get most of my work done without any issues. However, Chrome OS does have several shortcomings.

I found this particularly bothersome because I use Adobe’s suite of apps at work every day. I edit pictures, cut/size them and more. This is tedious with Chrome OS, and while there are ways to navigate around the issue, I prefer to use a Windows and macOS device. There are a few Lightroom apps, but these apps can’t crop photos to the exact measurements I need and I’m locked to specific aspect ratios. There is a custom crop option, but it’s very buggy and doesn’t work well. Unfortunately, this is one of the best ways to crop images on Chrome OS using an Adobe app. 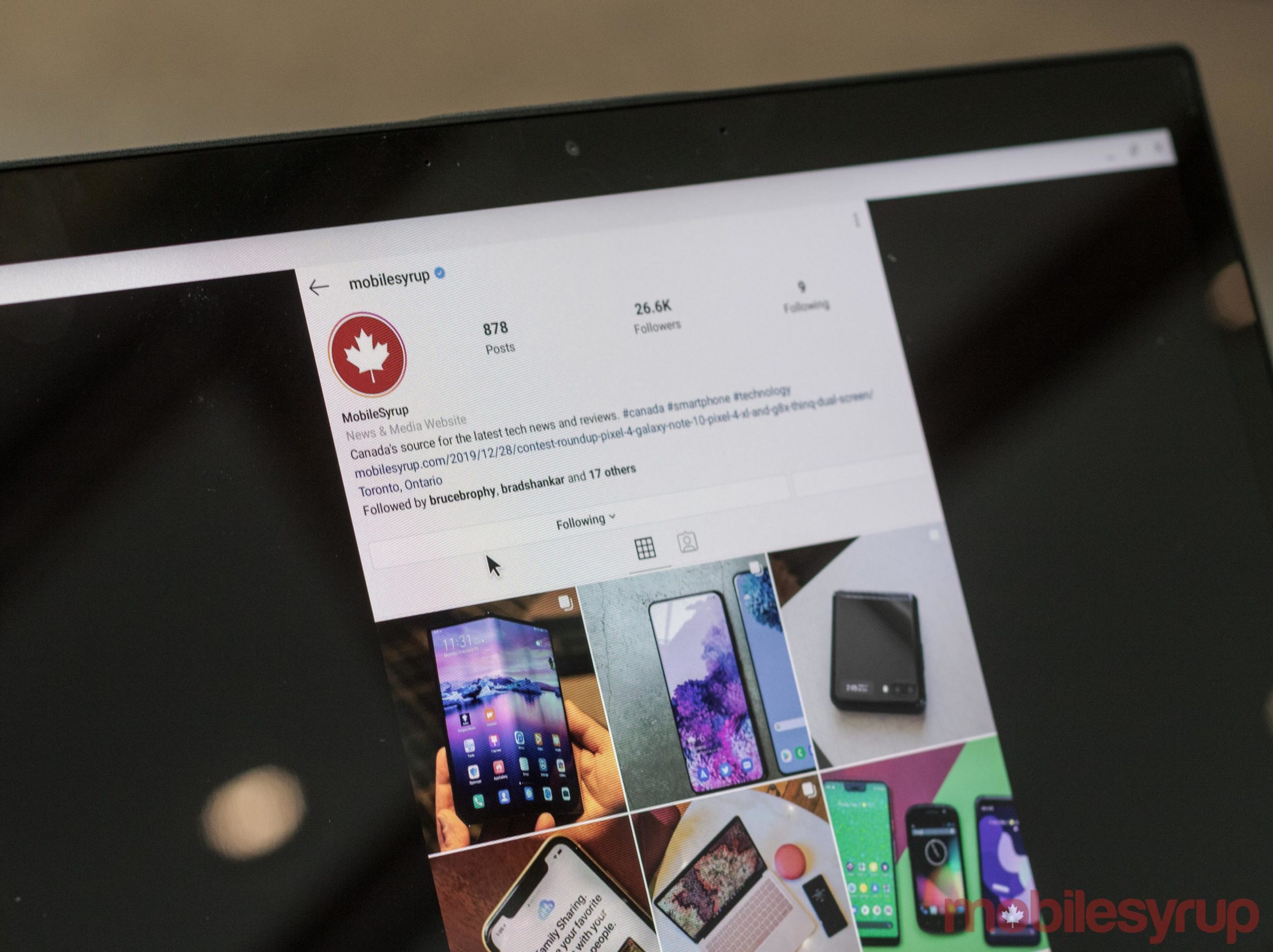 Other popular apps that you can find on Chrome OS include Spotify, Slack, YouTube, and Instagram. Additionally, apps like Messages work like a charm, allowing users to connect to their Android handset easily in the same method they would with Messages for web. The difference is that the phone connects automatically without needing to navigate to the Messages site.

It’s also useful that Chrome OS can run Android apps. Some apps like Instagram are clearly just the Android variant, which becomes obvious when you expand the app to take up the entire display. That said, because it’s the Android version of the app, you can actually post pictures and check your messages, unlike the web version of Instagram where you’re limited to only looking at photos.

I think people who are accustomed to macOS will have no problem switching to Chrome OS. The operating systems work similarly enough that users shouldn’t find the transition confusing. That said, Windows users might find it more challenging to get used to Google’s desktop operating system. My mother, who has primarily used Windows PCs since Windows 95, experienced several issues when trying to use Chrome OS. It’s not like she couldn’t figure it out with time, but people who’ve grown up with Windows might need some additional time to get accustomed to the operating system.

How much should a Chromebook cost 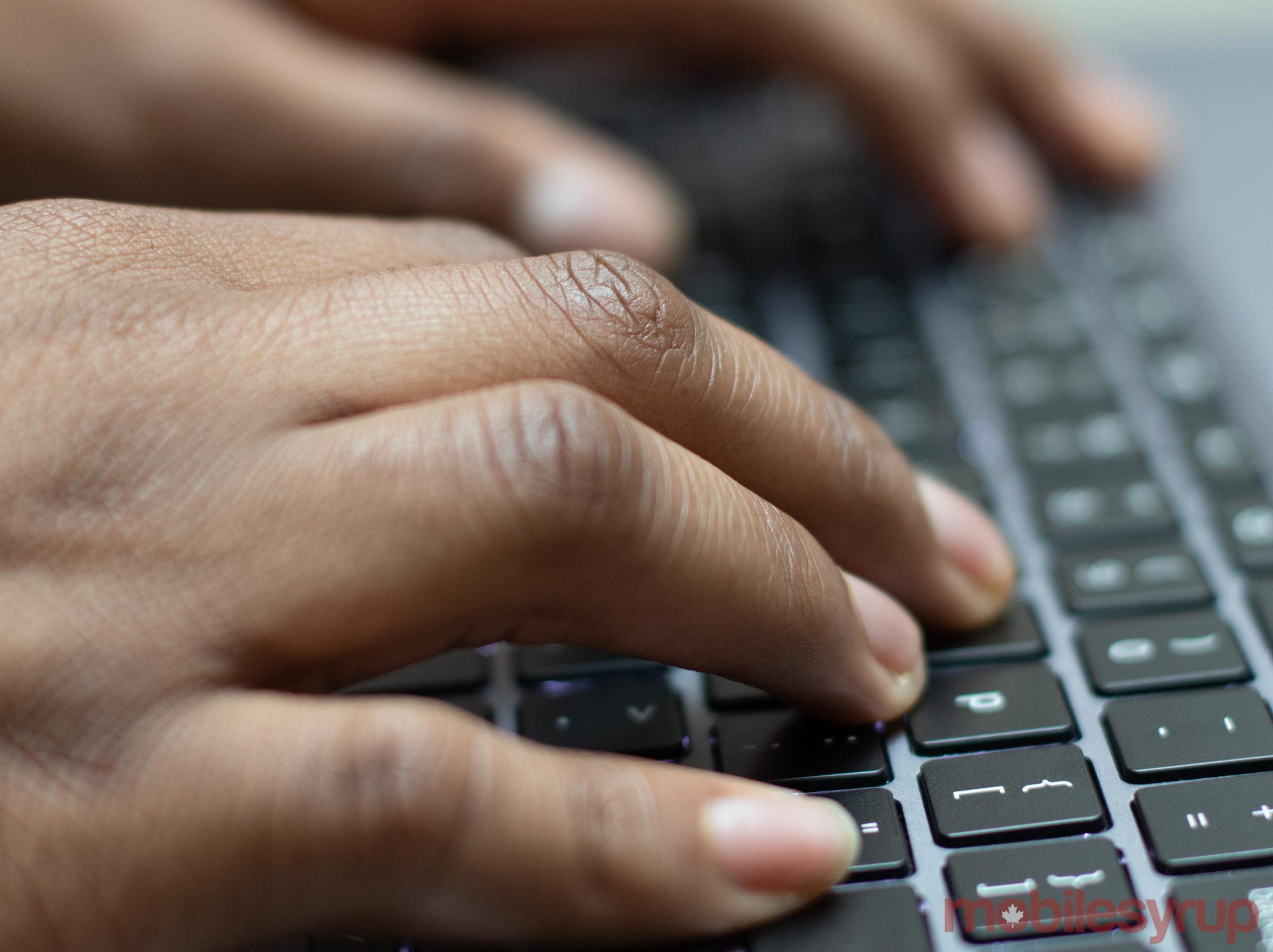 After this experience, I can confidently say that most people would have no issue using a Chromebook once they get used to how it works. Like Windows and macOS devices, Chromebooks come in different sizes and shapes, and I think they’re great for general users that like to browse the web, watch movies and YouTube videos or write in Google docs.

However, if you often have to edit photos or video, or are into gaming, you might want to reconsider getting a Chrome OS device.

And while I enjoyed using the Acer Spin 13, I don’t think it’s worth $999 CAD. In fact, I’m not sure any Chromebook is worth that price. While Chrome OS works well — great even — it still can’t do everything a Windows or macOS device is capable of.

Anyone looking to spend that much money on a laptop would probably be better off buying a Windows or macOS computer that is able to do much more.