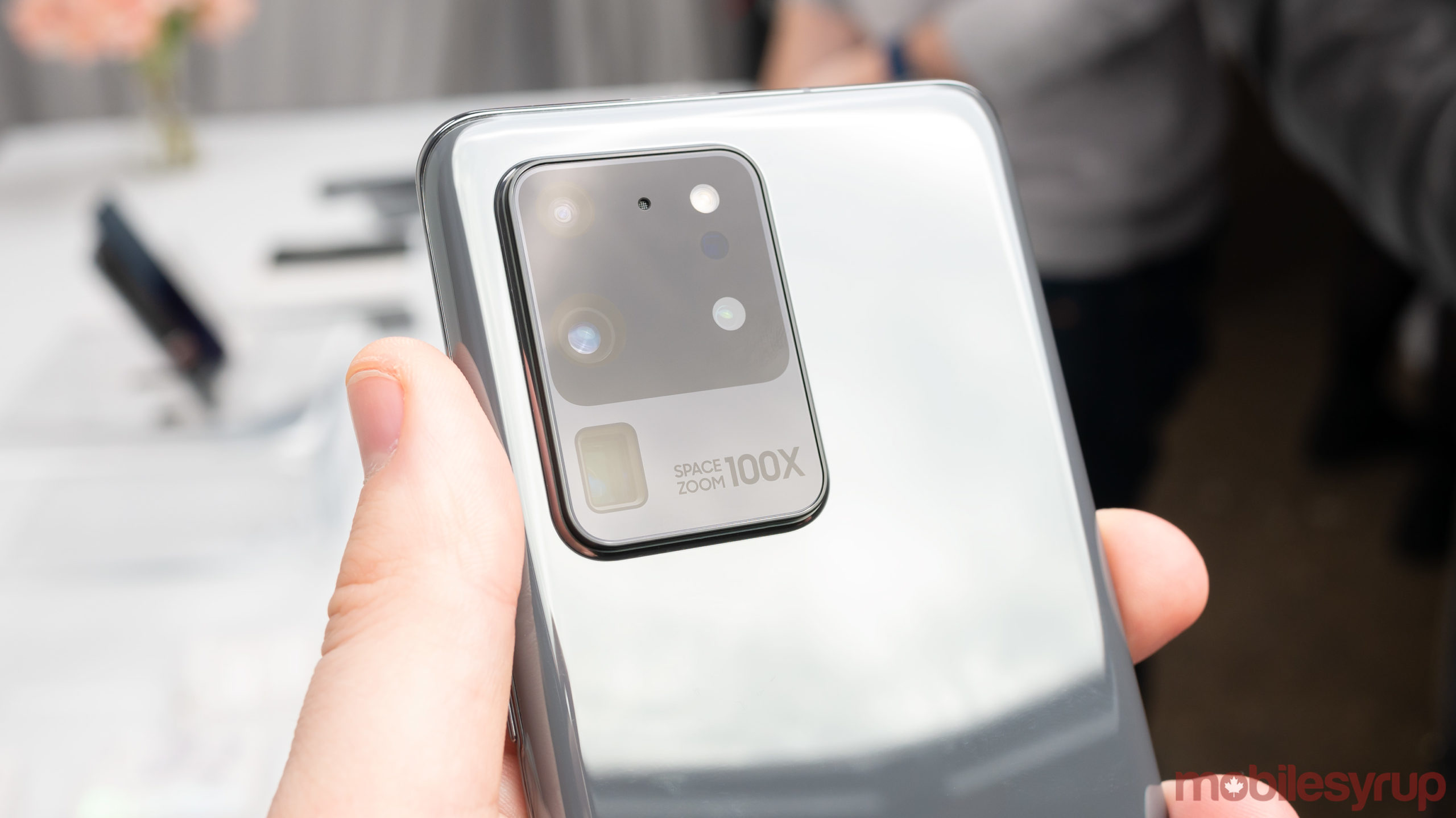 A new test has unveiled that Samsung’s  45-watt charger takes the same amount of time to fully top up the Galaxy S20 Ultra as the included 25-watt charger.

PhoneArena put both chargers to the test, and the results are very surprising. The high-speed 45-watt charger does refill the Ultra faster, but only until about 30 minutes into the charge.

Thirty minutes into a charge, the 45-watt charger can refill the S20 Ultra to 70 percent and the 25-watt charger reaches 62 percent.

Finally, in a strange twist, both chargers can refill the full phone in precisely 59 minutes, according to Phone Arena.

All that said, users shouldn’t have to charge that often since the phone has a huge 5,000 mAh battery. We’ll have more on Samsung’s Galaxy S20 series in the coming weeks.