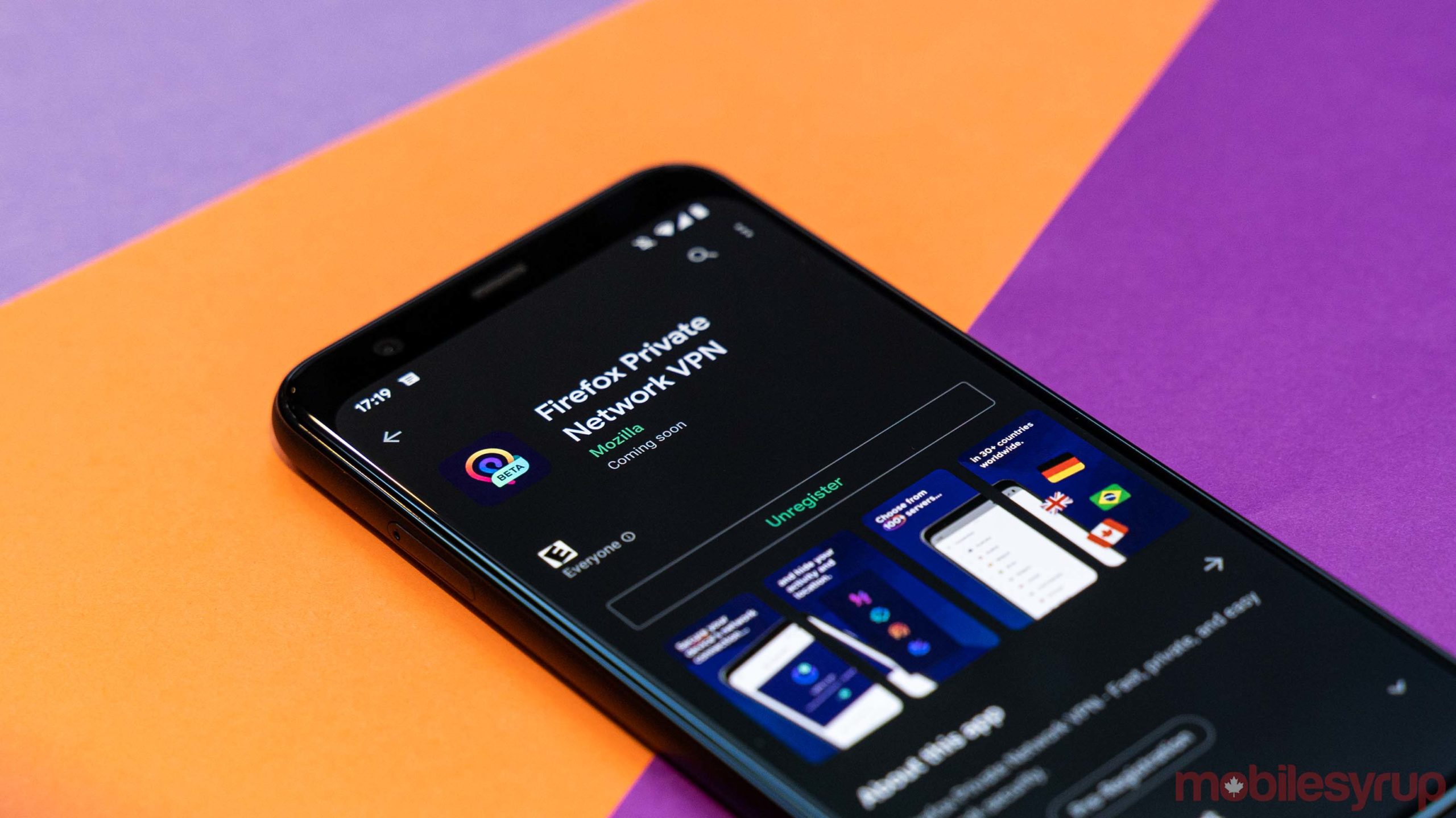 Most people know Mozilla as the company behind the Firefox web browser, but that’s not the only product Mozilla makes. It also offers several internet tools, including a new virtual private network (VPN) service, which it has experimented with for some time.

Mullvad VPN powers the Firefox Private Network app. Further, Mullvad claims to have a no-logging policy, which great for a VPN service. For those unfamiliar with a VPN, it acts as a virtual network that operates within a public network, giving users a more secure connection. As such, a VPN with a no-logging policy should ensure it isn’t tracking your activity, the main reason people want to use a VPN in the first place.

Additionally, Firefox Private Network uses the new ‘WireGuard’ standard instead of older VPN protocols like OpenVPN or IPsec. WireGuard should offer faster speeds and better encryption. Since most VPNs don’t currently support WireGuard, that should be an advantage for Mozilla’s VPN.

Finally, Firefox Private Network boasts servers in over 30 countries and supports up to five simultaneous connections. The service costs $4.99 USD ($6.60 CAD) per month, but that is limited-time ‘beta’ pricing. Along with Android availability, the beta is on Windows and Chromebook. The Firefox Private Network website says it’s coming soon to regions outside the U.S. and to iOS, Mac and Linux. There’s also a free browser extension available for the Firefox browser, but it’s only available in the U.S.

You can pre-register for Firefox Private Network on the Play Store.