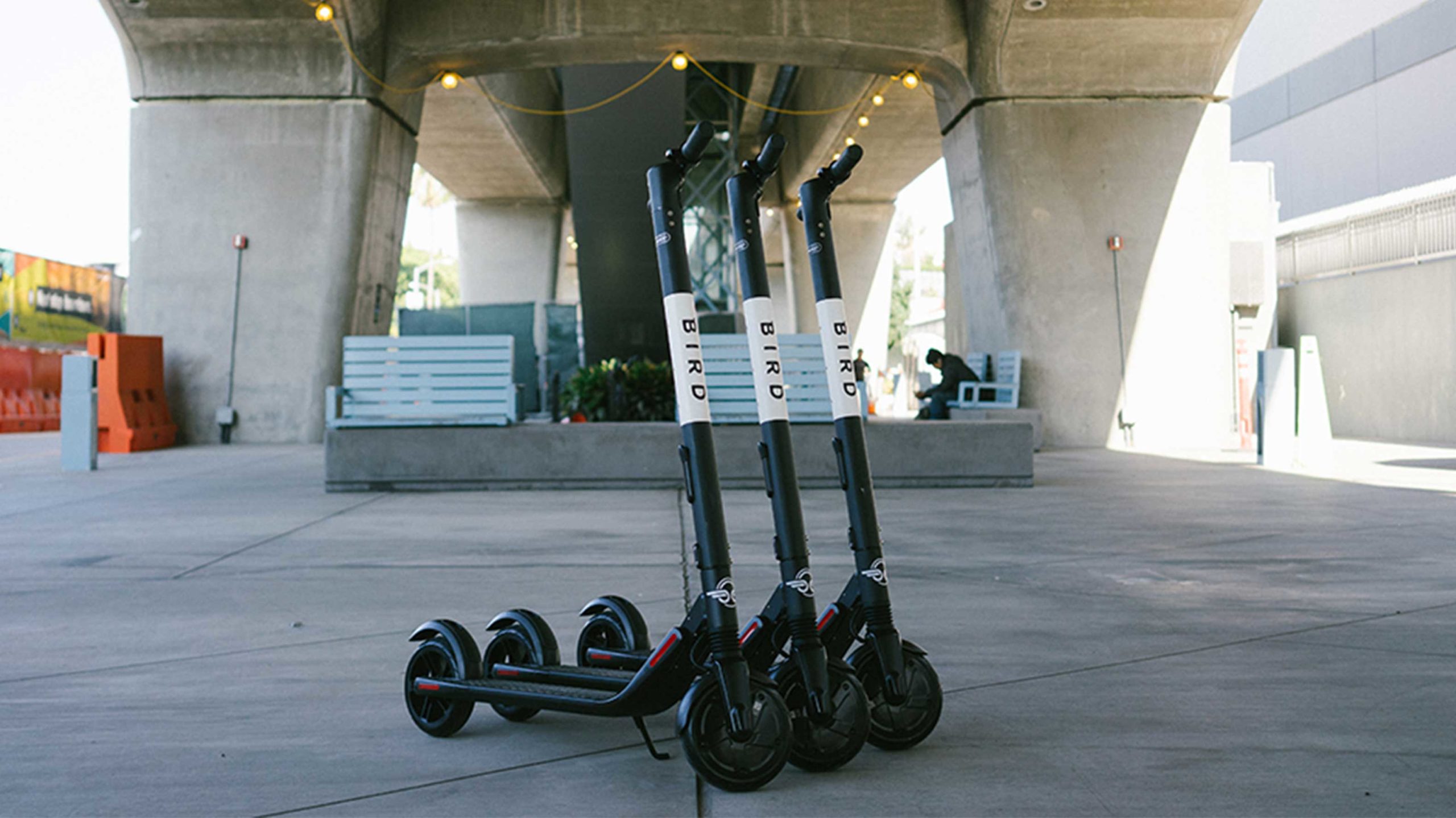 Montreal, one of the few major Canadian cities that allowed e-scooters in 2019, is banning the vehicles from its streets in 2020.

The city says that its rules were not respected or enforced by Uber and Lime, according to a CBC News report.

City council member Éric Alan Caldwell said that E-scooters were impeding other forms of transportation in the city.

When testing out the scooters in 2019, the city says that it found only 20 percent of riders were parking them in designated areas. The Montreal Police also issued 324 tickets to scooter riders for not wearing helmets.

All of this doesn’t block scooters from Montreal streets forever, but scooter-sharing companies will need to find a better way to make riders play within the rules if they want to be used in the city again.

Toronto is on the verge of testing out electric scooters through a five-year pilot project, and one thing that’s being looked at right now is implementing designated parking zones downtown. It will be interesting if Ontario’s capital will be able to corral the electric transportation more effectively then Montreal, or if it will also be overrun with riders who don’t follow the rules.