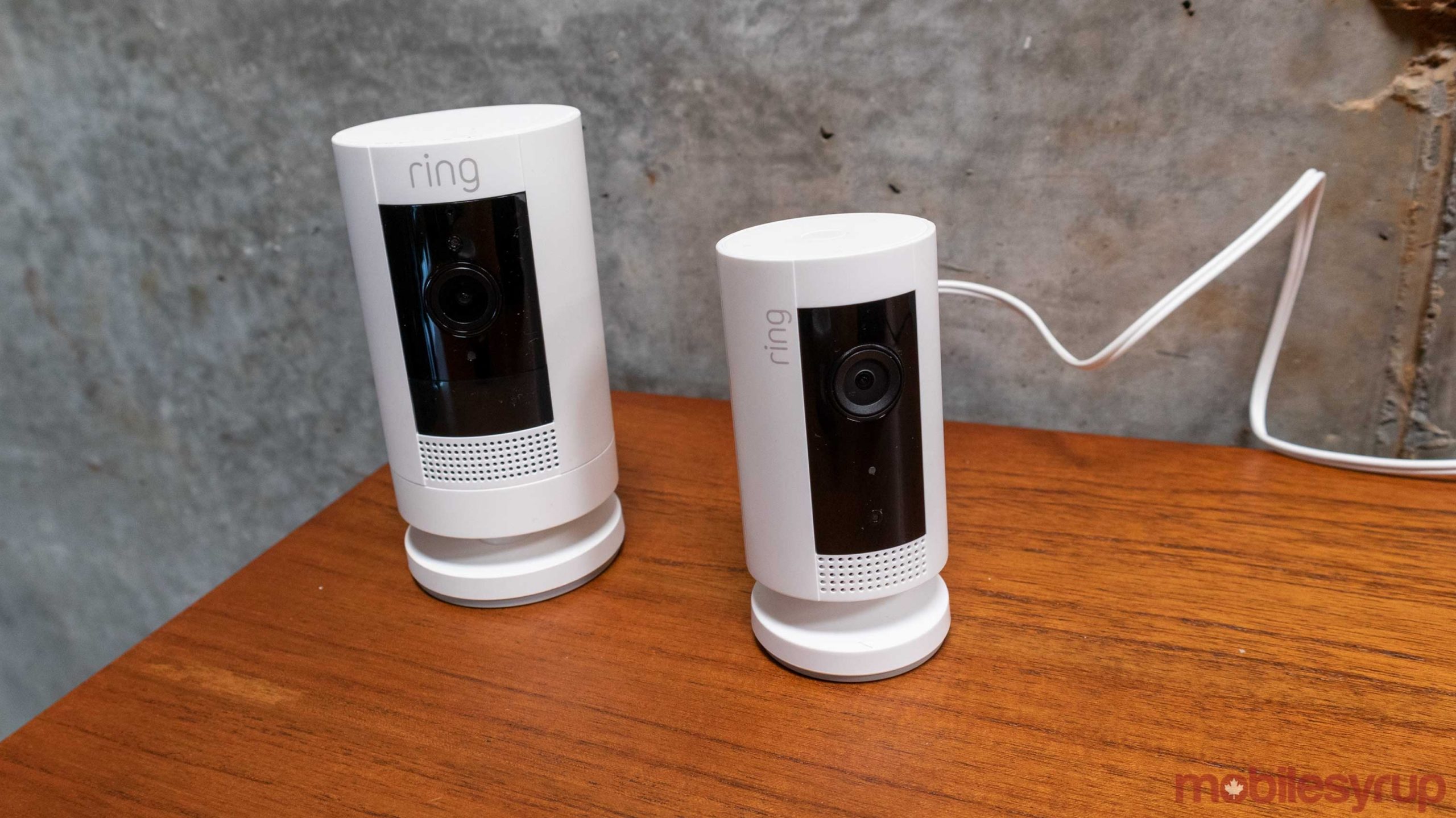 Ring may be considering changing its privacy settings amid concerns that it shares user data with Facebook and Google.

This follows a study from the Electronic Frontier Foundation that found that Ring sends information to Facebook including users’ time zone, device model, language preferences, screen resolution and a unique identifier.

The Amazon-owned company told CBS that “where applicable,” users will be able to opt out of some sharing agreements. However, this implies that some information will still be shared.

Further, Ring is being sued by an Alabama man who claims that the camera’s flawed design leaves users vulnerable to cyberattacks. The man alleges that an unknown hacker accessed his Ring camera while his children were playing in their driveway and asked them to come closer to the camera.

Last month, the company announced that it would be implementing a new privacy dashboard into its mobile app to allow users to manage their devices. The control centre lets users manage third-party services and choose whether local police can make access video feeds.

Ring says it will provide more information about its future privacy policies, but that current security concerns are already handled by the control centre.