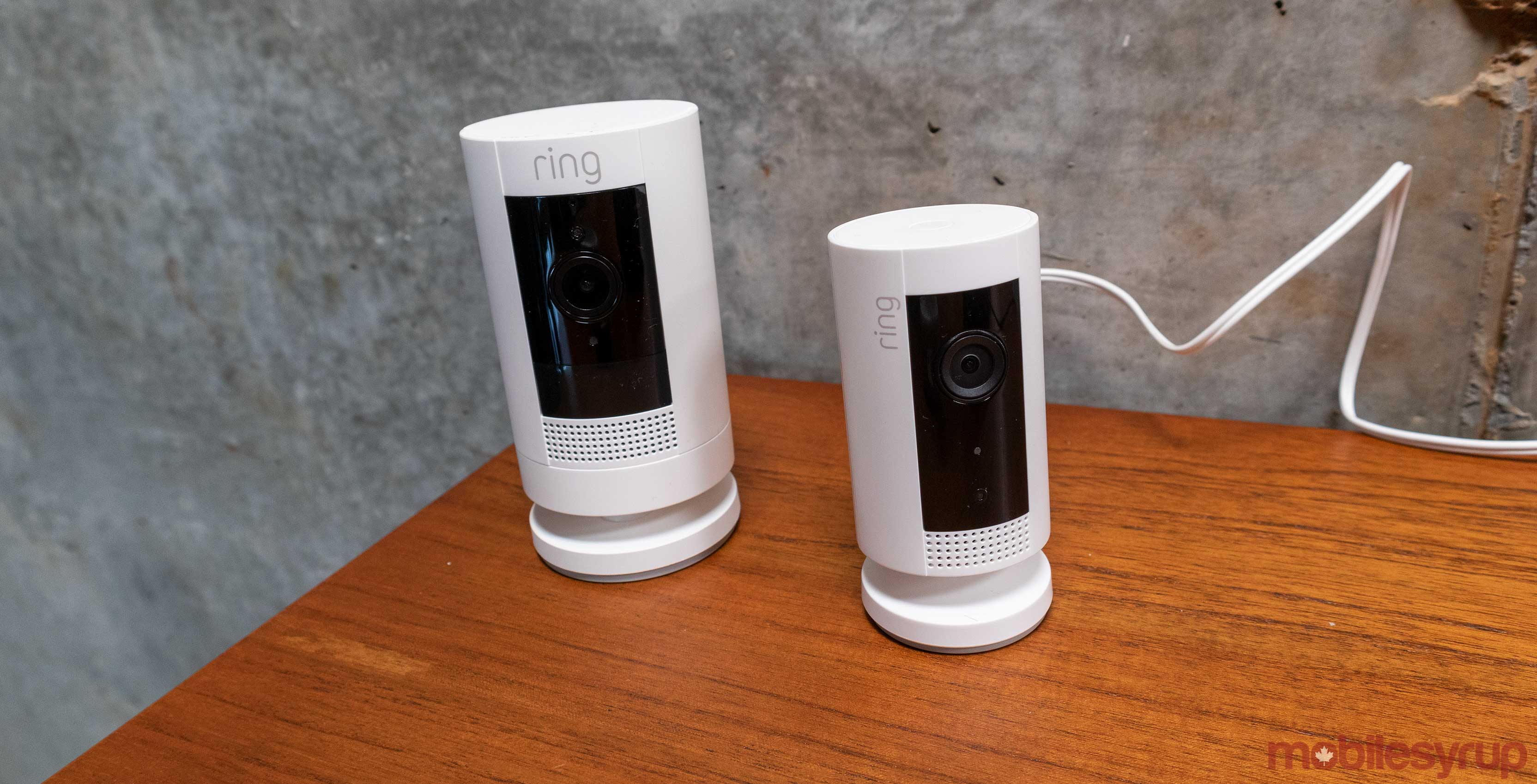 Amazon and its Ring home security system are being sued by an Alabama man who claims that the cameras’ flawed design leaves users vulnerable to cyberattacks.

The man alleges that an unknown hacker accessed his Ring camera while his children were playing on their driveway. The hacker used the speaker to encourage the children to come closer to the camera.

He says that the cameras are “fatally flawed” because they are unable to protect users from cyberattacks despite Ring’s advertised promise of “peace of mind” security.

The complaint, which was filed in a Los Angeles federal court, is seeking unspecified damages from Ring and Amazon. It also seeks improved security for existing Ring cameras along with new ones.

“A company that sells a device that is supposed to protect occupants of a home shouldn’t become a platform for potentially endangering those occupants,” John Yanchunis, a lawyer for the man, told Reuters.

This lawsuit follows a number of reported incidents where hackers have accessed Ring cameras. In one instance, a man claimed to be Santa Claus and repeatedly called an 8-year-old girl a racial slur.