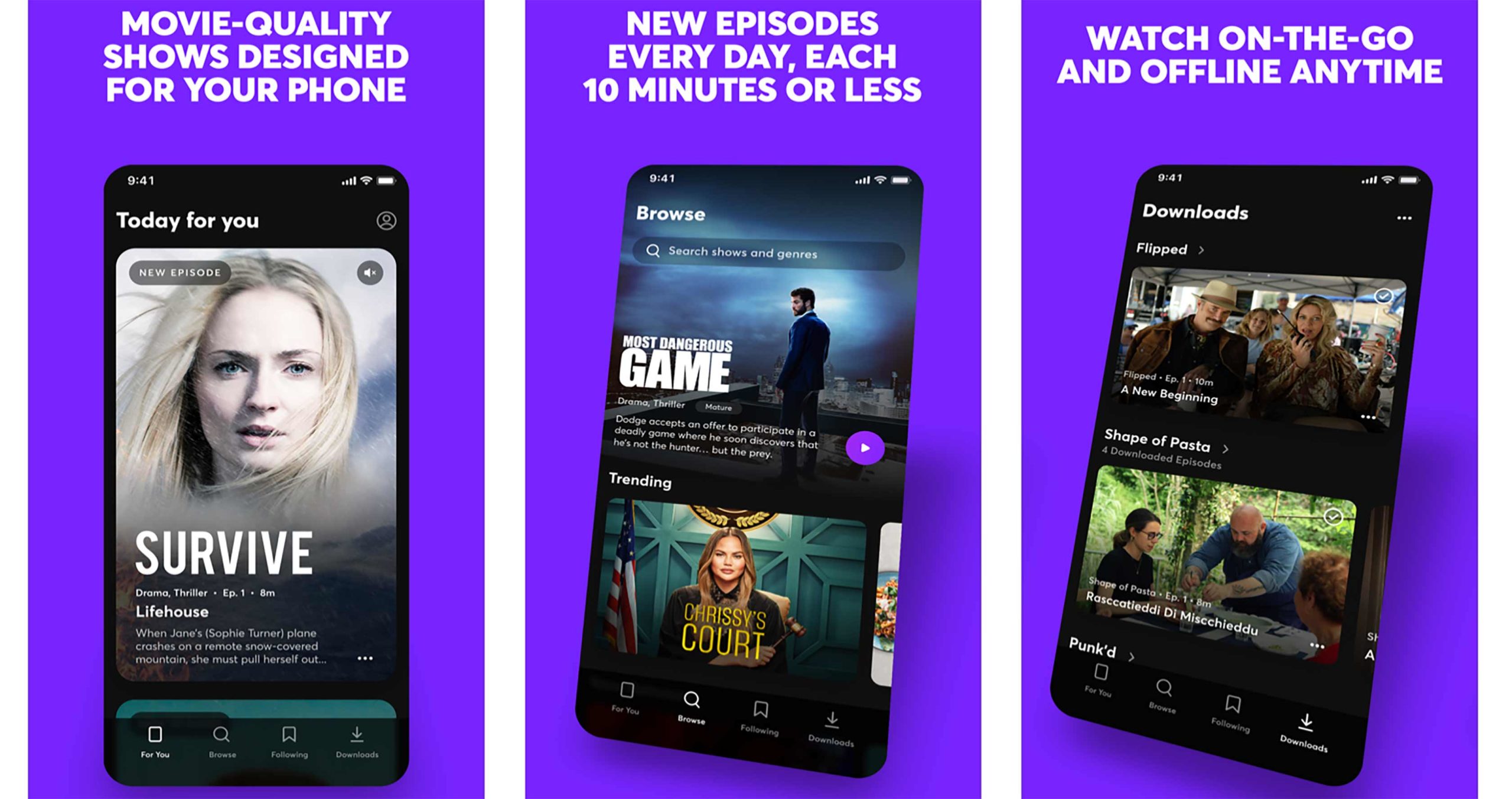 Earlier this month, a series of ads ran during the Super Bowl for Quibi, an upcoming mobile-specific streaming service.

Since then, though, there has been some confusion on what Quibi actually is. To help with that, Quibi ran new commercials during Sunday night’s Oscars ceremony to give consumers a rundown of the service.

To start, Quibi is short for “quick bites,” as explained in this star-studded video.

Overall, Quibi has a variety of big-name talent attached to its programming, which it outlined in a separate tweet.

Here are some of the Quibi originals that will debut with the platform when it launches on April 6th:

New episodes of shows will release daily. Altogether, Quibi expects to spend at least $1.1 billion USD (approximately $1.47 billion CAD) on content in its first year. This will go towards roughly 7,000 short-form episodes.