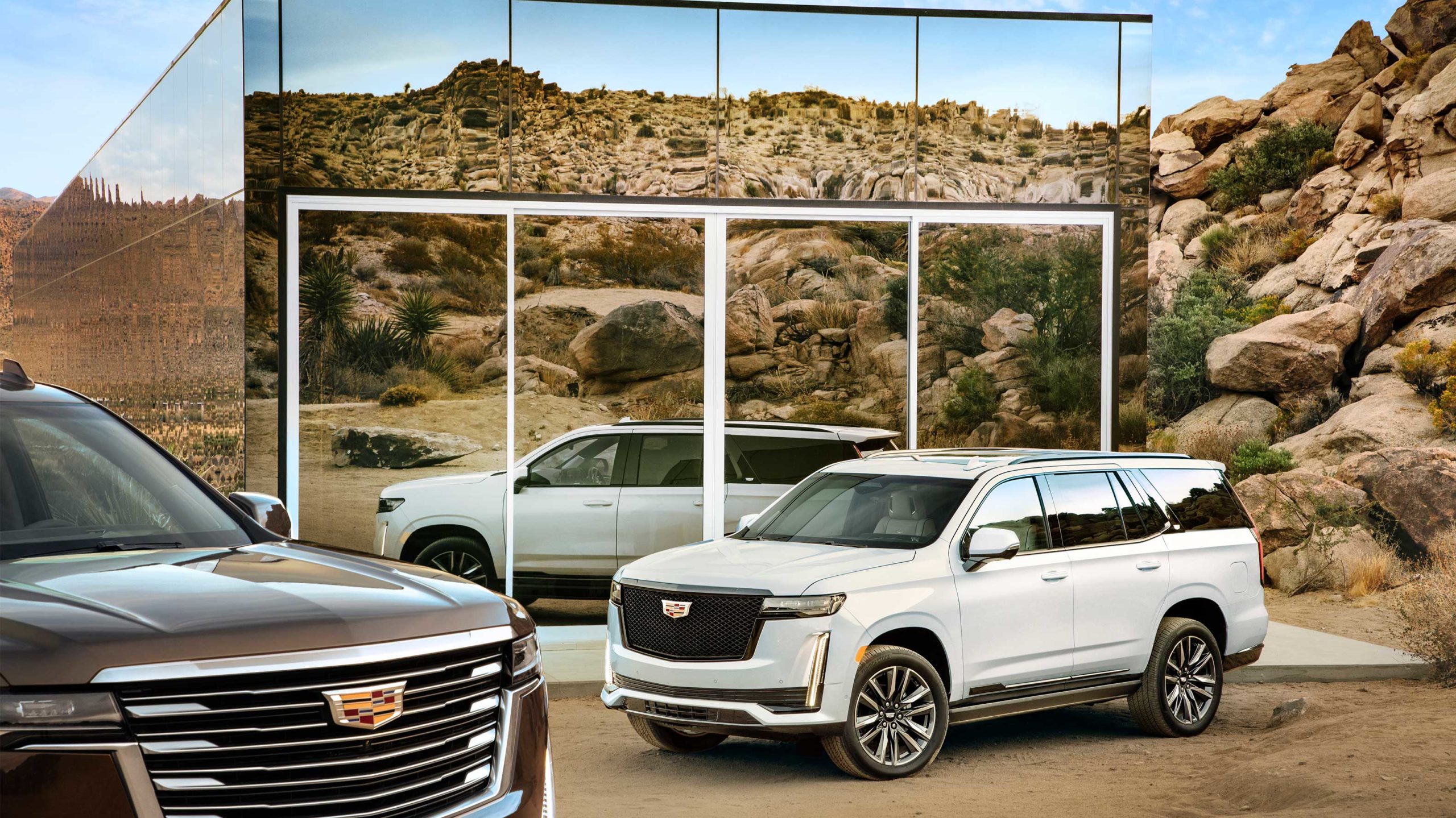 GM has revealed the latest version of the high-end Escalade with a giant touch screen, lane assist technology and three USB-C ports.

The highlight of the SUV is this massive curved OLED touch screen that stretches from the middle of the dashboard to the driver’s side door.

Since it’s an OLED screen, it has very deep blacks and punchy colours, and Cadilac says that there’s no need for a hood over the display to block the sun. This adds to the look of the car by helping provide clean lines on the dashboard. 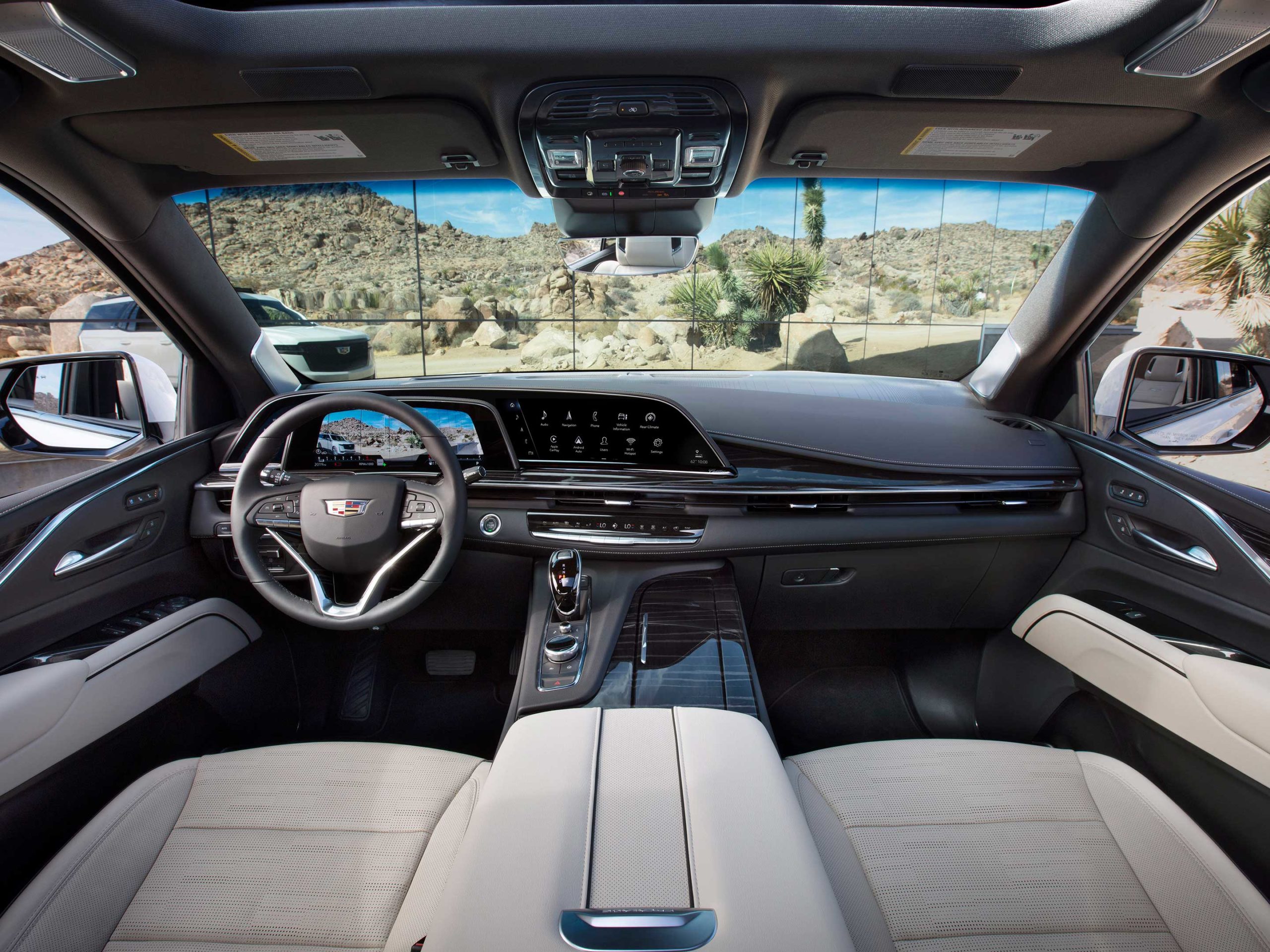 This display isn’t one giant TV-like monitor but rather a collection of a few smaller spaces. The central infotainment space is 16.9-inches and sits between the two front seats. Right beside it in front of the driver is a 14.2-inch digital instrument cluster and finally, there’s a 7.2-inch-diagonal touch screen information center to the driver’s left.

The automaker even says that its display has twice as many pixels packed into it than a 4K TV.

To show off the new screens, there are a lot of cool features packed into the car. However, the main draw is a new navigation experience that uses AR. The feature works by projecting a live street view on the instrument cluster and then overlaying that video with turn-by-turn navigation directions. 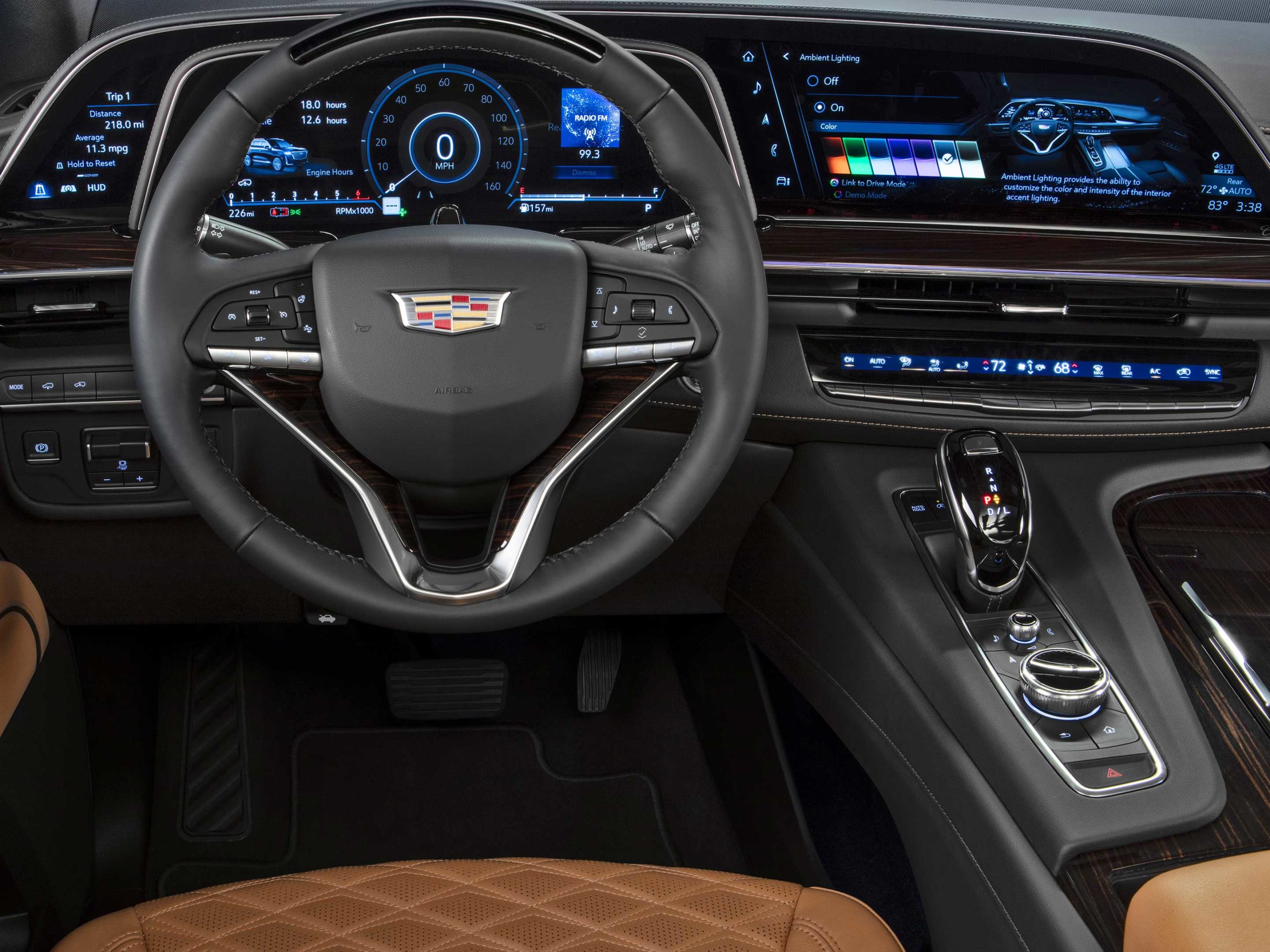 GM also promises that its highly regarded Super Cruise driver assistance program will be in the Escalade. The automaker’s press release describes it as, “hands-free driving on more than 200,000 miles of compatible highways in the United States and Canada, using LiDAR map data, high-precision GPS, a state-of-the-art driver attention system and a network of cameras and radar sensors.”

Other notables include 12-inch touchscreens in the backseats for passengers and an AKG sound system.