Phil Spencer is looking past the console wars 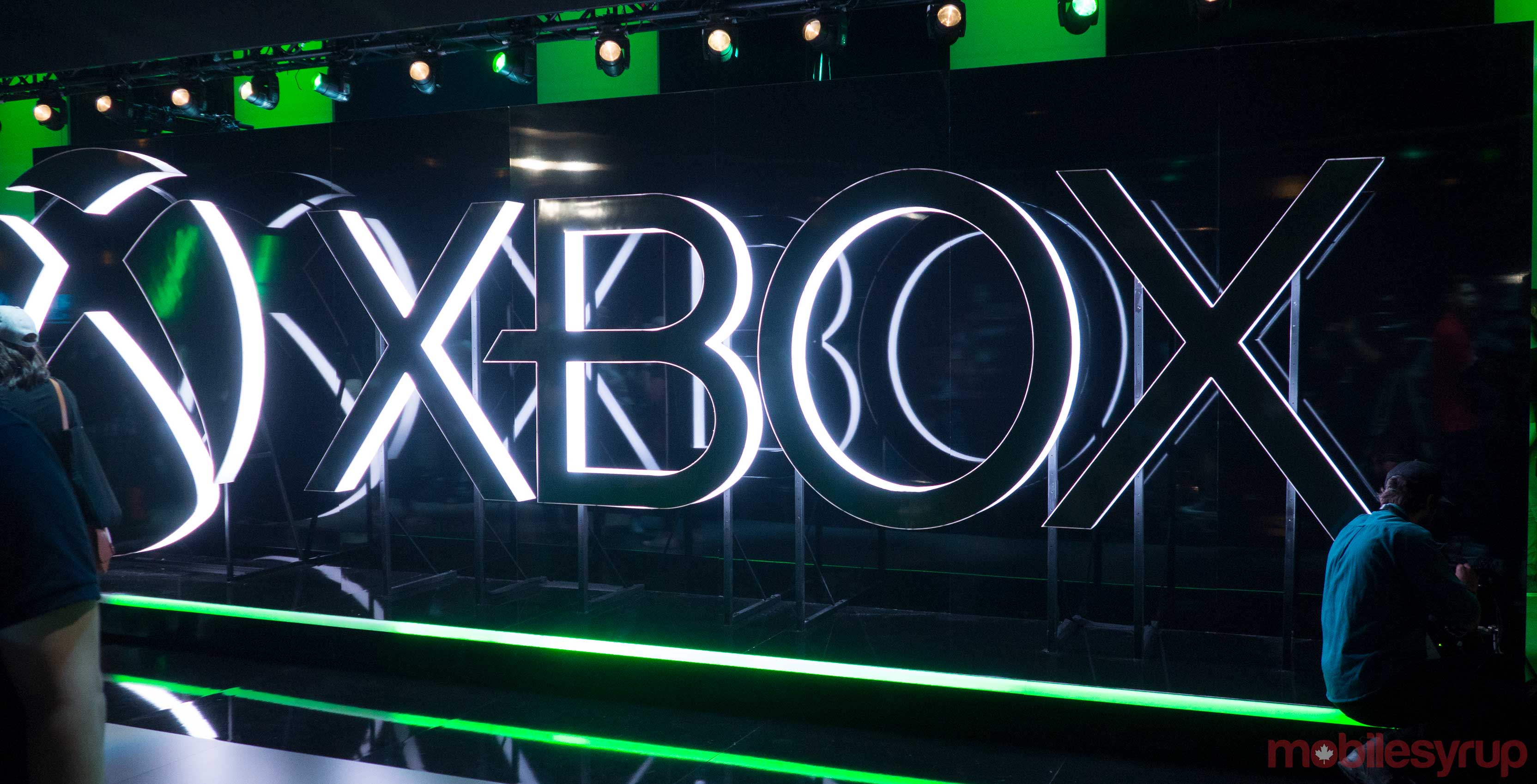 While many gamers view “the console wars” as a battle between PlayStation, Xbox and Nintendo, Xbox chief Phil Spencer doesn’t see it that way.

In an interview with new tech publication Protocol, Spencer said Microsoft’s main gaming competitors in the future will be Amazon and Google.

“When you talk about Nintendo and Sony, we have a ton of respect for them, but we see Amazon and Google as the main competitors going forward,” Spencer told Protocol. “That’s not to disrespect Nintendo and Sony, but the traditional gaming companies are somewhat out of position. I guess they could try to re-create Azure, but we’ve invested tens of billions of dollars in cloud over the years.”

Spencer is referring to Microsoft’s 56 Azure regions that offer an extensive global cloud infrastructure. This is only getting bigger over time as well; Microsoft reported a 62 percent revenue growth in Azure in its recent Q2 2020 earnings, which was already a 59 percent increase from the prior quarter.

“I don’t want to be in a fight over format wars with those guys [PlayStation and Nintendo] while Amazon and Google are focusing on how to get gaming to seven billion people around the world,” Spencer added. “Ultimately, that’s the goal.”

Indeed, Amazon and Google are the only other companies to have cloud businesses that rival Azure and, specifically, Xbox’s cloud gaming plans. Amazon Web Services provides cloud computing services to countless companies around the world, and the company is rumoured to be planning to leverage the platform in its own mysterious game streaming service. Google, for its part, has already done this with Stadia, which launched in Canada and thirteen other countries in November.

Meanwhile, Microsoft has been slowly testing its own xCloud game streaming service in several countries, including, most recently, Canada. The company is planning to launch xCloud later this year and integrate a number of key Xbox services into the platform, including Xbox Game Pass and Xbox Live. xCloud will also play a role in the company’s next-gen Xbox.

That said, Azure is unrivalled in the context of the console gaming space. While Sony paid nearly $400 million USD for the cloud gaming company Gaikai in 2012, the fruits of that acquisition have reflected little in the company’s PlayStation outputs. Most notably, Gaikai helps power PlayStation Now, a game streaming service which only recently saw marked growth following a major price drop.

Meanwhile, Nintendo has only dabbled in the cloud via a service that lets Switch owners stream select games that couldn’t otherwise natively run on the platform, like Assassin’s Creed Odyssey and Resident Evil 7: Biohazard. That said, the small games catalogue and exclusivity to Japan mean that Nintendo’s cloud offerings are so far limited.

Of course, streaming tech isn’t ready to become most people’s main way of gaming, which Spencer has also acknowledged in the past. However, Spencer’s latest comments show that Xbox is playing the long game here with cloud gaming. Whether that pans out remains to be seen, but the company seems to be making sure it’s ready for whatever’s to come.