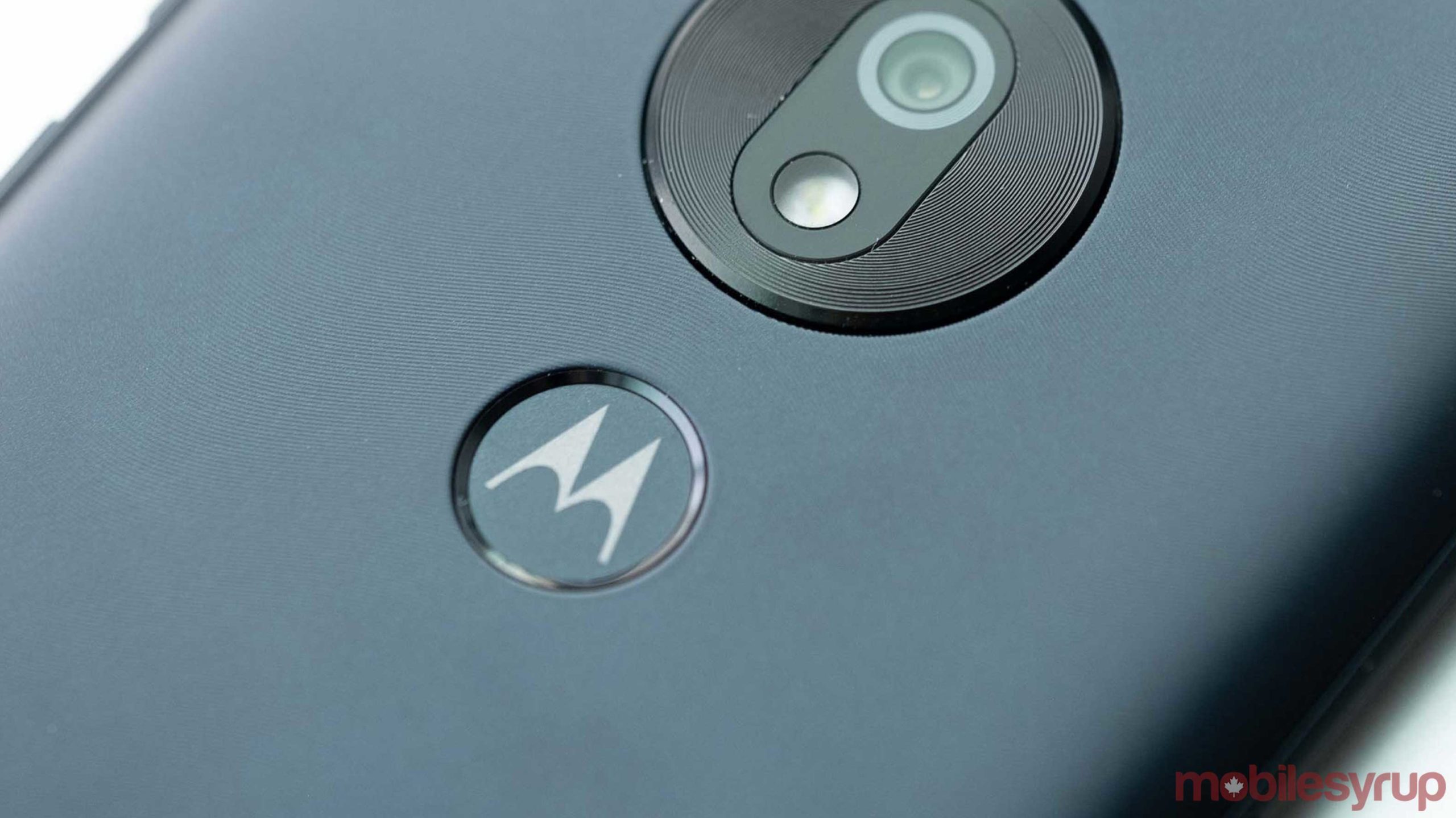 The Moto G series of phones is the company’s mid-tier line of devices. Over the years it’s been one of the brand’s most popular devices and helped prove that mid-tier phones can actually be useful devices.

MobileSyrup has reviewed five of the Moto G phones in the past, and generally, all of the reviews were resoundingly positive.

Here are the reviews:

In the U.S., Motorola is holding a Moto G sale, but this isn’t the case in Canada since the company doesn’t sell phones outright on its Canadian website.