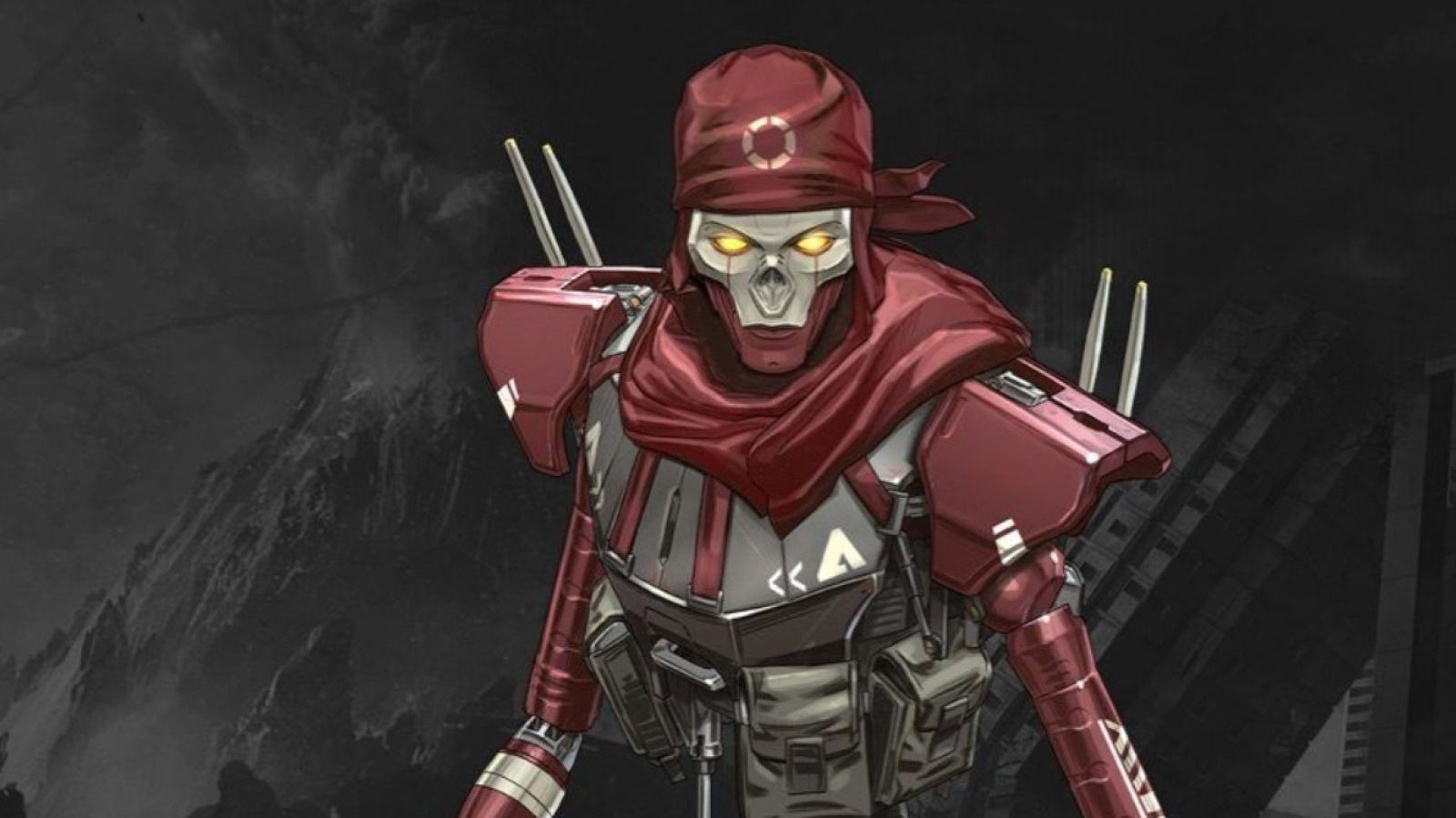 Back in May of last year, EA announced plans to release a mobile version of Respawn Entertainment’s Apex Legends.

At the time, the announcement wasn’t at all surprising given the popularity of Fortnite and PUBG Mobile on mobile devices. Fast-forward to a year later, and we still haven’t heard any updates on the game — at least not until now.

During a recent interview with PC Gamer, EA CFO Blake Jorgenson said that EA is not working on developing the mobile version of Apex in-house. Instead, the company is enlisting an unnamed Chinese developer to port the game to mobile and also release it in China.

This is similar to how PUBG Mobile was developed, as well as several of Nintendo’s mobile ports, including Mario Kart World Tour.

During the interview, Jorgensen made the following statement:

Rolling mobile out in China, you need to have a partner, and we’re — as we’ve said in the prepared remarks today — we’re working with a partner there, and we’re very excited about the opportunity. That partner is also helping us develop a mobile Apex for the globe — more to come on that in terms of timing.

It’s still unclear when the game will be released, what developer is creating it, or even what it will even look like. Given the mobile version of Apex is being made by an entirely different developer, it’s unlikely that it will feature cross-play with the PC and console version of the battle royale title.