This online map tracks the Coronavirus outbreak globally in real-time

The map gets updated every few seconds 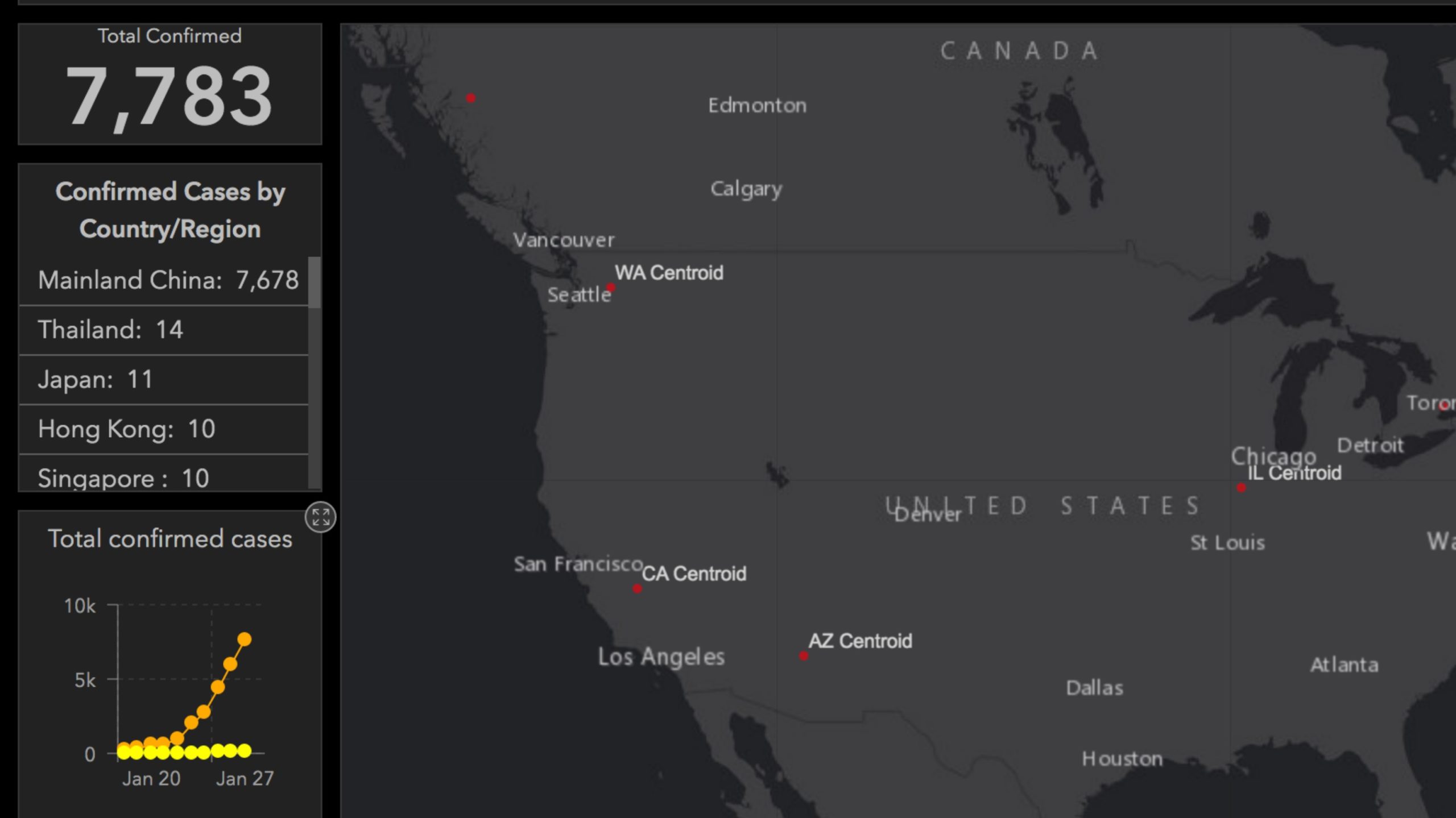 Researchers at Johns Hopkins University have created an online map that tracks the outbreak in real time. The map keeps track of total confirmed cases, deaths and recoveries as reports come in. You can access the map on desktop and on mobile.

There are currently three dots on the Canadian portion of the map in Toronto and Vancouver to mark the confirmed cases. 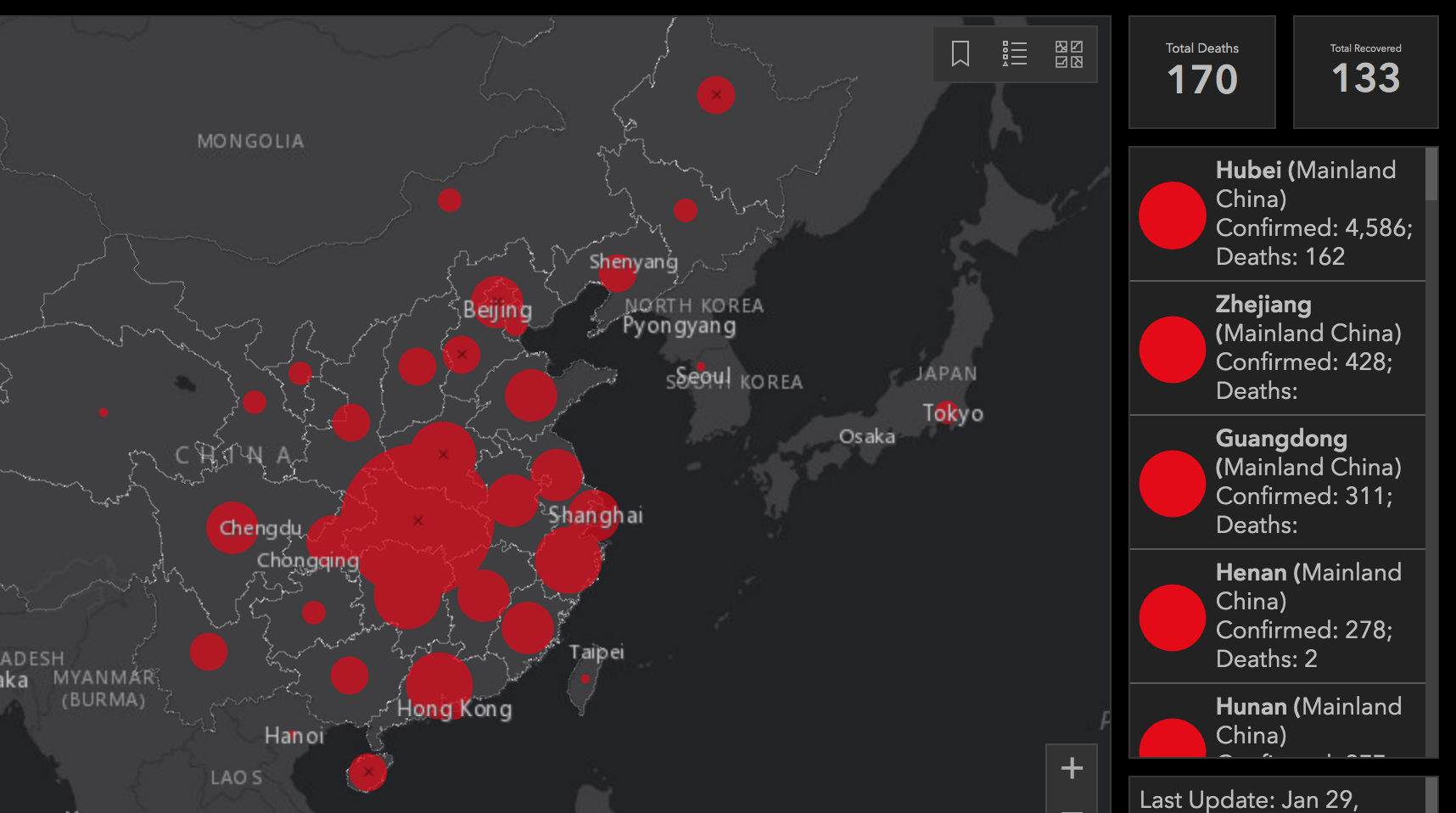 There are also five dots marked in the U.S. to signify the other confirmed cases in North America. The database also features a toolbar on the side of the map that outlines the number of cases per country.

Researchers are using information from the Centres for Disease Control and Prevention, the World Heath Organization, and other global sources to update the map.

It seems that these types of tracking software are gaining popularity, as someone has developed a mac add-on that lets you track the virus from your menubar. Once you download it, your menubar will display the number of confirmed cases worldwide. 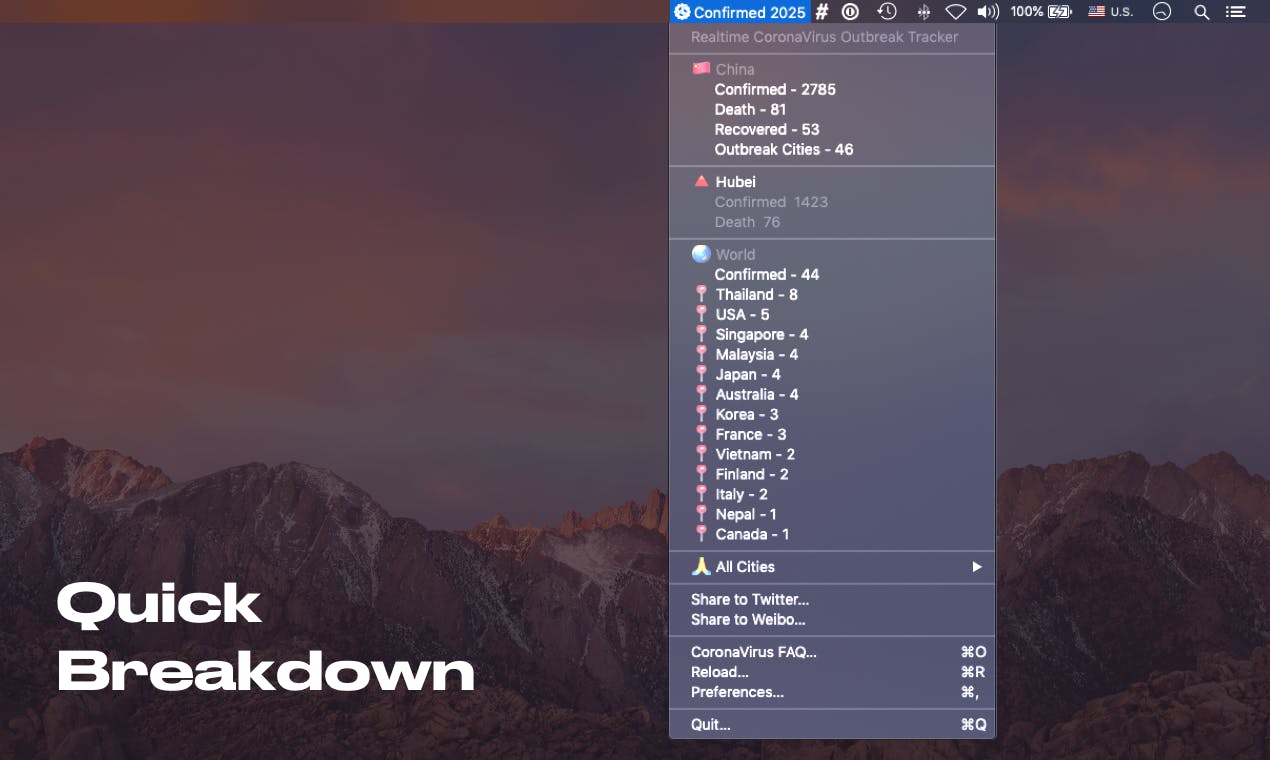 The add-on was released two days ago, and the developer says that he’s also working on a live app to go with the menubar feature.

I’m not sure why this would be something you’d want because it would probably just make you anxious when you see the number increase, but to each their own.