Wow Mobile is jointly owned by Rogers and Telus 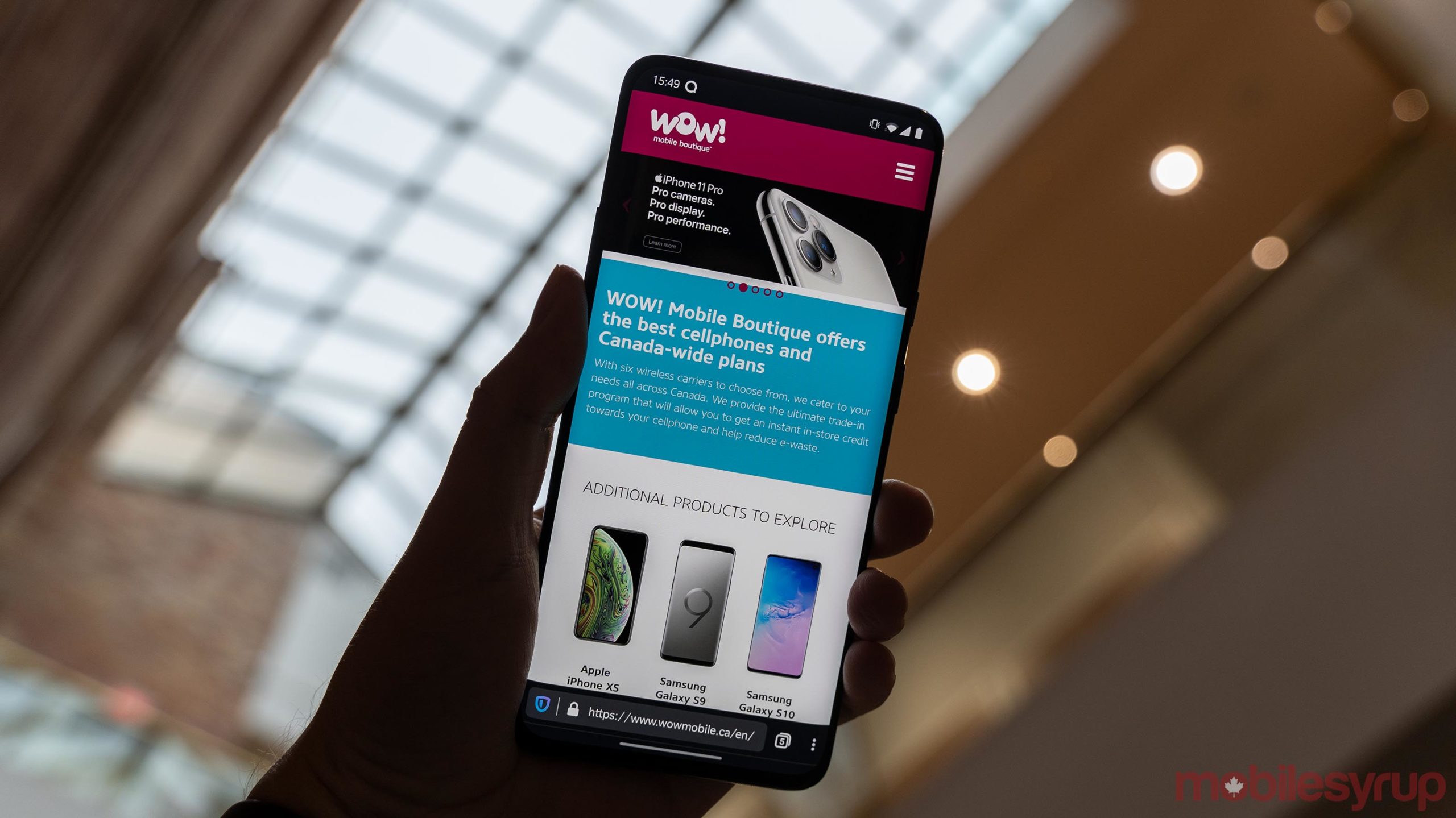 Wow Mobile Boutique will shut down several locations across Canada this quarter.

MobileSyrup received details about the impending shutdowns, which pointed to low performance and profitability as the cause. Match Transact, which operates Wow Mobile locations, confirmed that the shutdowns would take place, noting “operational changes” as the cause.

A full statement from Match Transact is available below:

“We have recently made some operational changes resulting in the impending closure of a small number of WOW! mobile boutique kiosk locations. WOW! mobile boutique continues to be an important retail partner for carriers and will continue to offer Canadians a great selection of wireless services in more than 80 locations.”

Closures will begin in February. Match wouldn’t share details about how many stores would close or which locations would close. That said, before this announcement, there were 93 operational Wow Mobile locations in Canada. The locations getting closed will be in areas with several wireless points of distribution.

Match also wouldn’t share how many employees would be impacted by the closures but indicated it would move them to new Wow Mobile boutiques where possible or transition them to other roles in the company.

Although Match Transact operates Wow Mobile locations, the retail outlet is jointly owned by Rogers and Telus. Wow Mobile locations sell service plans and devices for both carriers, as well as their respective flanker brands including Koodo, Fido, Chatr and Public.

Wow Mobile kiosks first opened in 2013 with four locations in Ontario. Since then, it has expanded dramatically to more areas across Canada.

Ultimately, the loss of retail locations is bad for Canadians. Despite Wow Mobile being an extension of the Rogers and Telus retail experiences, more choice and availability is good for consumers. Wow Mobile and other mobile shops that deal with multiple carriers can be beneficial for customers, as they can compare a variety of plans and services from providers and help find the best solution.