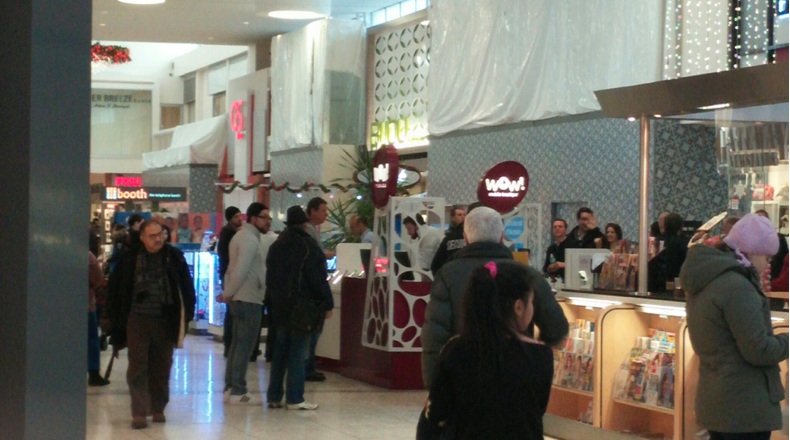 When WOW! was officially announced its plans last month they declared Canadians will have “a new wireless retail opportunity.” According to their website, WOW! will accomplish this by “dropping the jargon” when it comes to wireless offerings, plus having an “outstanding selection of phones and plans for you to choose from.” Finally, WOW! takes a hit at other retail outlets by saying their “experts aren’t driven by commission or bias. So rest easy, your experience will be hard sell free.”

Unfortunately, there’s no specific products listed on their website as to what they have on hand, only that they carry Android, BlackBerry Windows Phone and Apple. Considering they rep the Rogers, TELUS, Fido, Koodo and chatr you can bet they stock the same devices as other wireless retail locations.