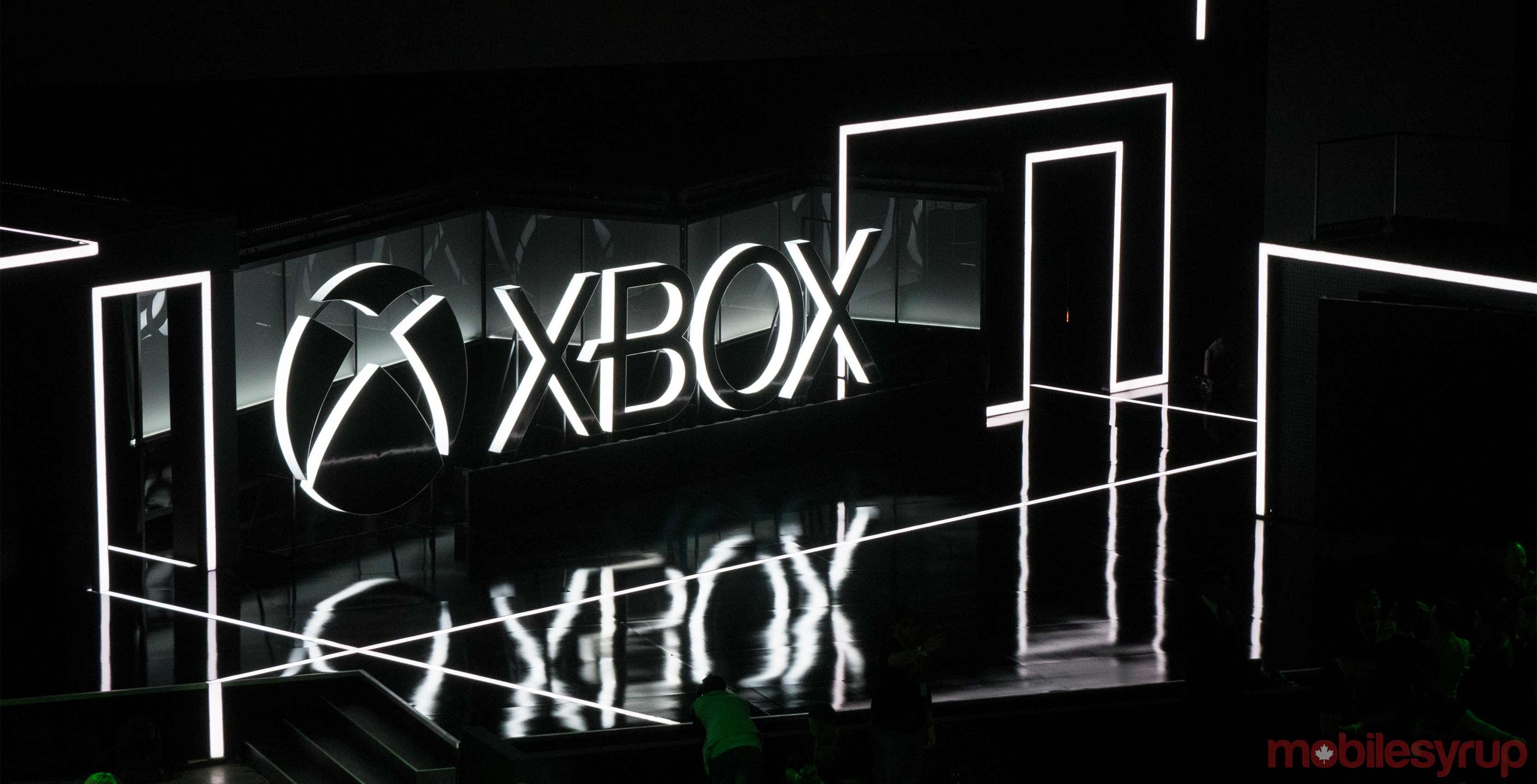 The head of Xbox, Phil Spencer, tweeted out last night to confirm that Microsoft’s gaming platform will have a presence at E3 2020.

The Electronics Entertainment Expo, otherwise known as E3, is a large North American video game conference that usually happens at the beginning of the summer. The big news around the show so far is that once again, Sony is choosing to sit it out.

Our team is hard at work on E3, we look forward to sharing with all who love to play what's ahead for us. Our artform has consistently been propelled by the cross-section of creativity and technical progress. 2020 is a milestone year in that journey for Team Xbox. #XboxE3 #E32020

That means it’s unclear if the Japanese gaming powerhouse will show off any new games or news related to the upcoming PS5 during early summer. However, PlayStation is rumoured to be holding an event in February, where it’s assumed the company will show off its console. So far, all we’ve seen regarding the PS5 are its logo, a dev kit and some leaked controller patents. 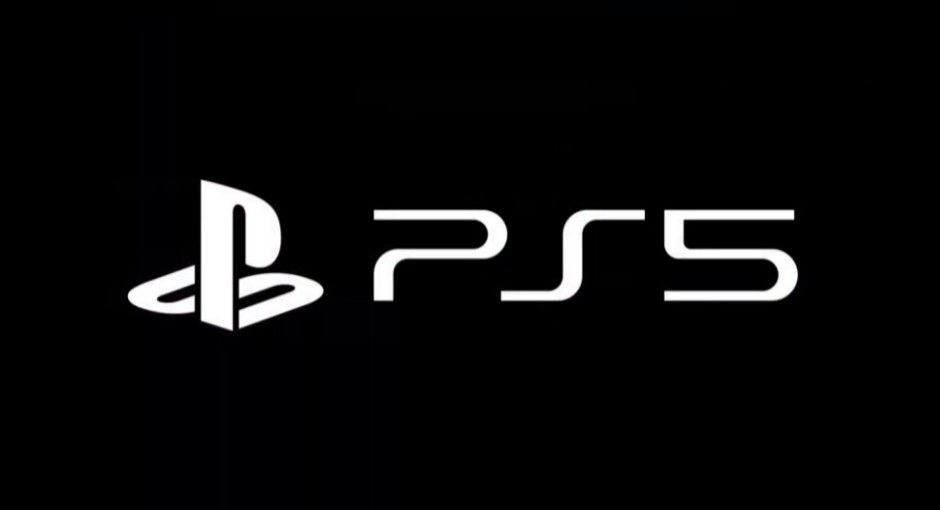 Xbox, on the other hand, has already begun ramping up its war machine for the next console face-off.

So far, we know that at least one of the new Microsoft consoles looks like a black rectangle and will be called the Xbox Series X. The company also said that its next console wave will simply be called Xbox, but will have sub-titles like ‘Series X’ to denote power and specs.

We also know that it will support backward compatibility to play older Xbox games and is slated to be about four times as powerful as the Xbox One X. The controller is getting a slight revamp as well. 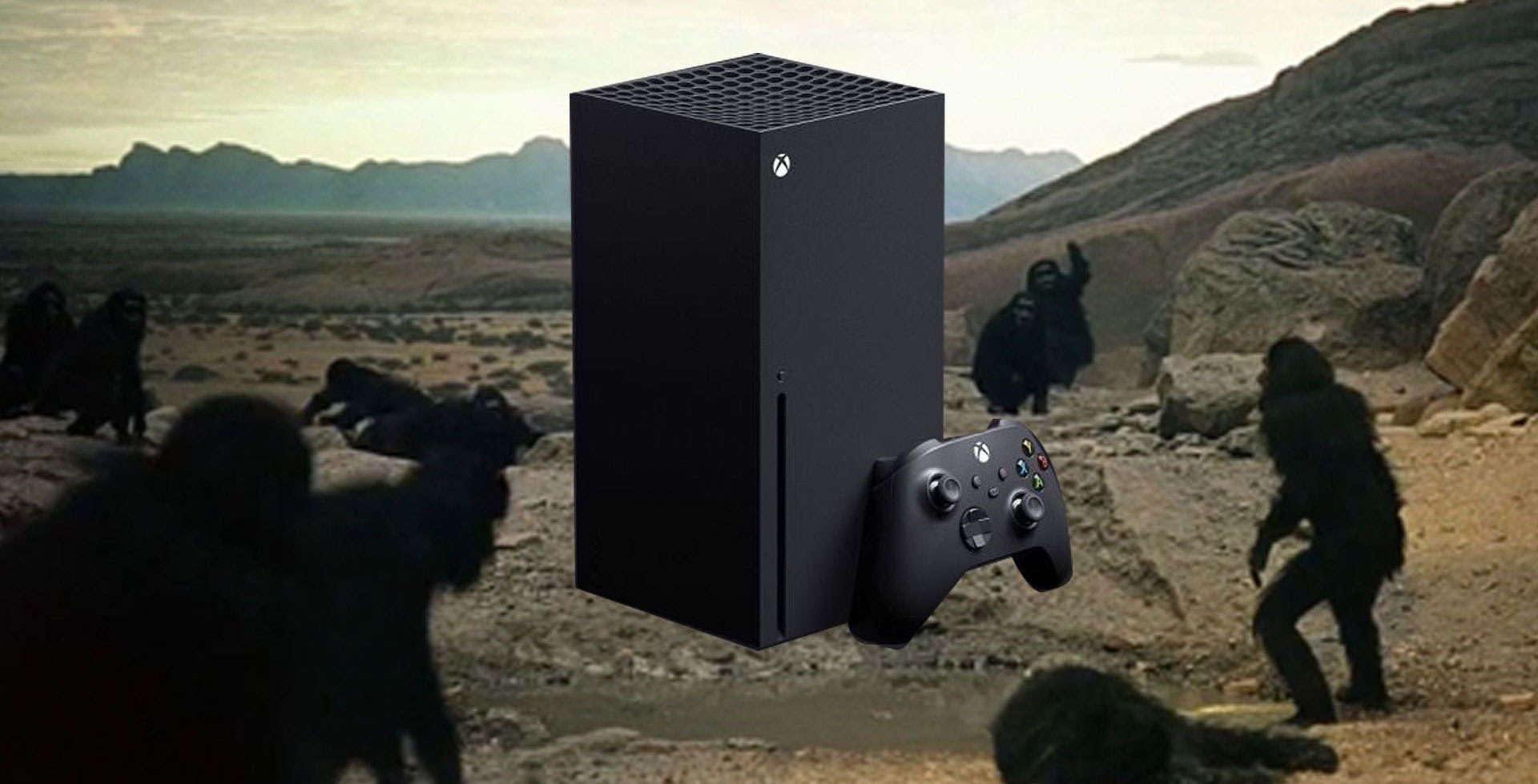 There has been an ongoing narrative regarding how E3 is slowly dying as a media event, but since 2017, it’s opened the show floor to fans as a slow transition to becoming a fan-based event.

The report detailing Sony’s absence from E3 did mention that it will attend “hundreds” of global consumer events this year to showcase games for the PS4 and the PS5.

Both consoles are slated for release during the holiday shopping season of 2020.

When the last console generation began, Sony and Xbox both held their own events, but also showed up at E3.

Coming out of the Xbox 360 and PlayStation 3 generation, Microsoft fumbled its lead with the Xbox One, giving Sony an opportunity to catch up and take the lead in the console wars with the PlayStation 4.

Seven years later, Sony has been crushing Xbox and has gained a lead over the current Xbox One in terms of sales and player-base.

This just goes to show that a lead in one console generation might not carry over to the next.

Microsoft hasn’t taken this defeat laying down and has already made huge moves to turn its ship around. The launch of the Xbox One X, Game Pass and other features have helped keep the contender in the headlines. However, it seems like the company, which is under different leadership than it was in 2013, is planning to make large moves to reclaim its spot as the most popular home console in the upcoming generation.

Judging by how easily Sony was able to take the gaming crown last generation, it seems odd that it’s going to let Microsoft show up to E3 alone, since it likely means Xbox will get more coverage than PlayStation.

While it’s understandable that Sony will be able to hold its own media and fan events to show off its console and new games, it seems odd that it won’t have any setup at E3. Even a small area to let people see the console and play a demo would help keep media away from Microsoft.

What’s unclear is if Sony is getting complacent with its lead, or if it’s so confident in the power and feature set of the PlayStation 5 that it isn’t worried about Microsoft taking its lead anytime soon.