They're both still coming out this year, though 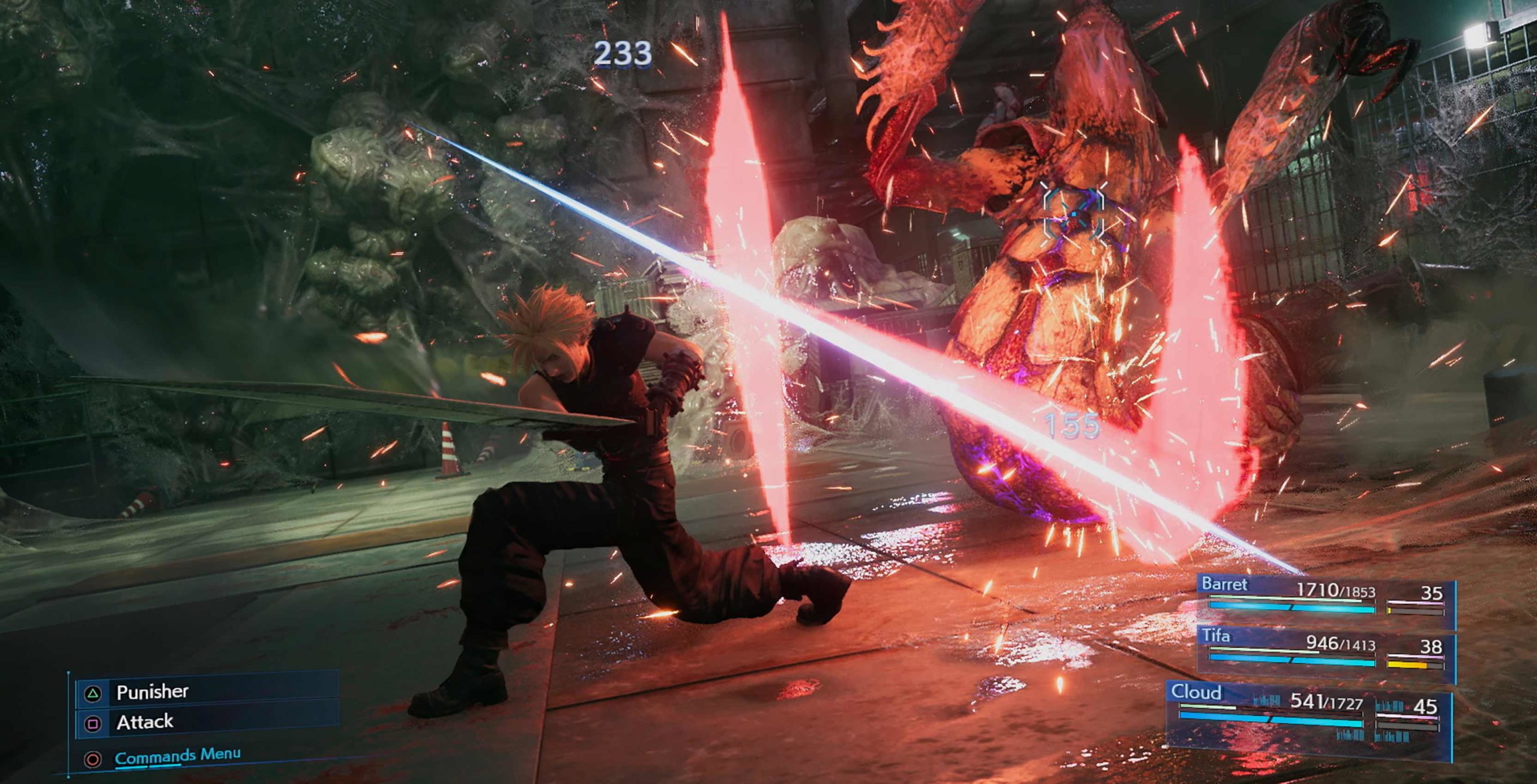 The former — a remake of the classic 1997 PlayStation Japanese role-playing game — is now slated to launch on April 10th, five weeks after its previous March 3rd release date. Final Fantasy VII Remake is the first part in an episodic retelling of Final Fantasy VII and will release exclusively on the PlayStation 4.

Meanwhile, Marvel’s Avengers has been pushed from May 15th to September 4th. The single- and multiplayer action-adventure game tells an original story based on the iconic Marvel superhero team and is being co-developed by Square Enix-owned studios Crystal Dynamics and Eidos Montreal.

Marvel’s Avengers will release on PlayStation 4, Xbox One, PC and Google Stadia.

It’s worth noting that Final Fantasy VII Remake‘s new release date puts it one week after Capcom’s Resident Evil 3, as well as one week before CD Projekt Red’s Cyberpunk 2077.

That said, it’s currently unclear what other games are coming out in September, so Avengers‘ competition remains to be seen.