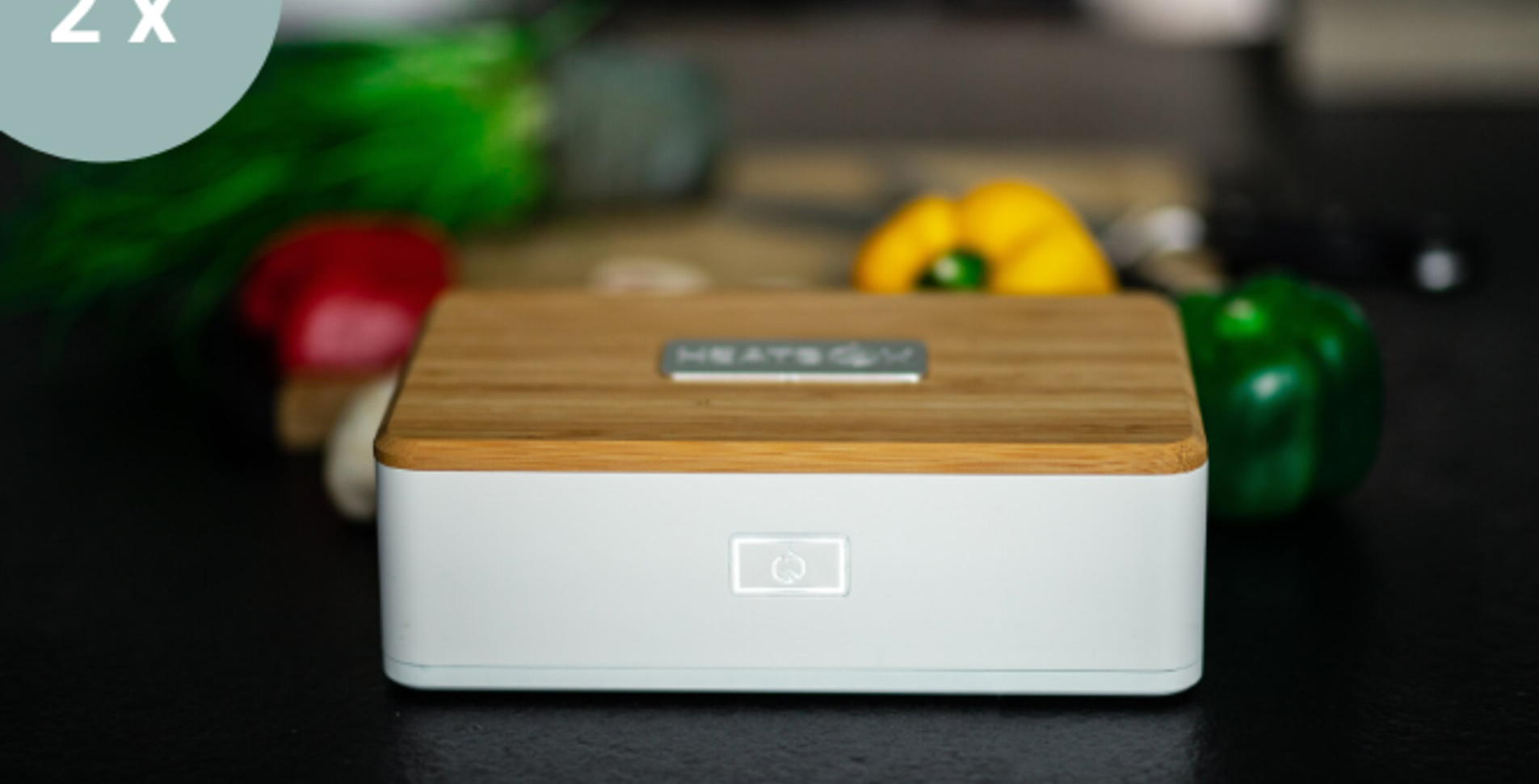 A Dutch startup has launched a lunchbox that can heat up food by itself.

The self-heating lunchbox, the Heatbox, uses steam to warm up food and keep the nutrients.

Though the Heatbox is larger than regular lunchboxes, it’s still relatively small enough to fit in a backpack or duffel.

However, it’s a self-heating lunchbox, which means you will need to charge the 18,000mAh battery and also add a little water to the box in order to steam the food.

To activate the box, you’ll just need to use the companion app.

The Heatbox team originally raised $117,754 CAD from 581 backers on Kickstarter and received another $128,718 from 619 backers on Indiegogo. Those interested can still pre-order the lunchbox on Indiegogo for $187, but will cost $268 when it officially launches.

The lunchbox is estimated to start shipping in August.